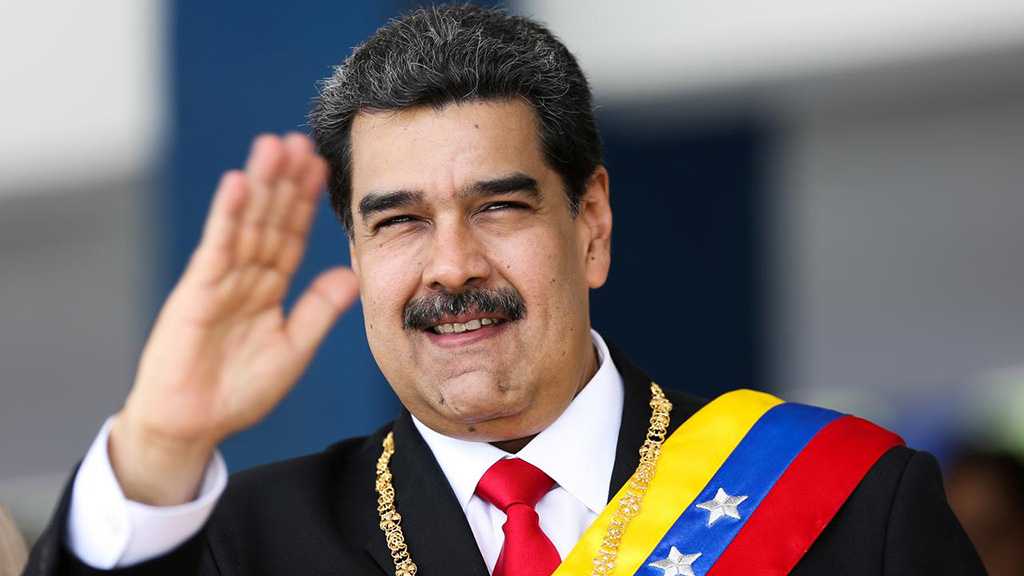 Venezuelan President Nicolas Maduro thanked the Islamic Republic of Iran for sending three oil tankers to the energy-hungry and sanction-hit nation while slamming the US for disrupting international fuel shipments headed to the Latin American country.

During a speech held in Caracas, Maduro thanked Leader of Islamic Revolution His Eminence Imam Sayyed Ali Khamenei, the people of Iran and the government of President Hassan Rouhani for "their availability, their solidarity, [and] their courage, which has allowed three ships to arrive to Venezuela with gasoline and supplies for the recovery of the refineries.”

He, however, criticized the US government for having persecuted for more than a year all the ships and imports of supplies to produce gasoline in Venezuela.

“[The US government] has persecuted for more than a year all the ships, all the imports of supplies to produce gasoline in Venezuela. All the ships which were bringing in gasoline,” Maduro said.

He then added that the situation reached its climax recently, in February and March, but stressed,” We have resisted with a plan, we have resisted for the fundamental services, but we have not been left alone in the resistance, we have gone to the battle on a counter-offensive to guarantee the people their supply of gasoline, and we are going to guarantee it.”

"Venezuela and the people of the world have the right to economic freedom, freedom of trade, to buy and sell everything we need in the world,” Maduro stressed.

Three Iranian oil-laden ships have so far reached Venezuelan shores, and two other ships are expected to arrive on May 27 and June 1, according to local sources.

Venezuela is facing difficulties with the supply of gasoline due to sanctions unilaterally imposed by the United States which has also slapped unilateral sanctions on Iran to end its oil exports.

The shipments have created a fresh diplomatic standoff between the US and Iran, with an American official saying Washington is considering measures in response without providing further details. 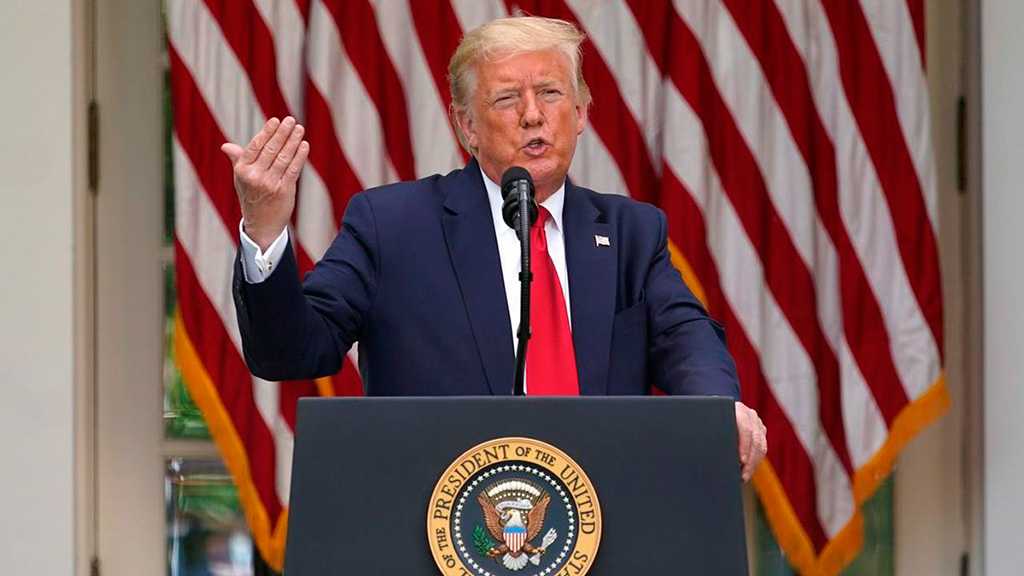 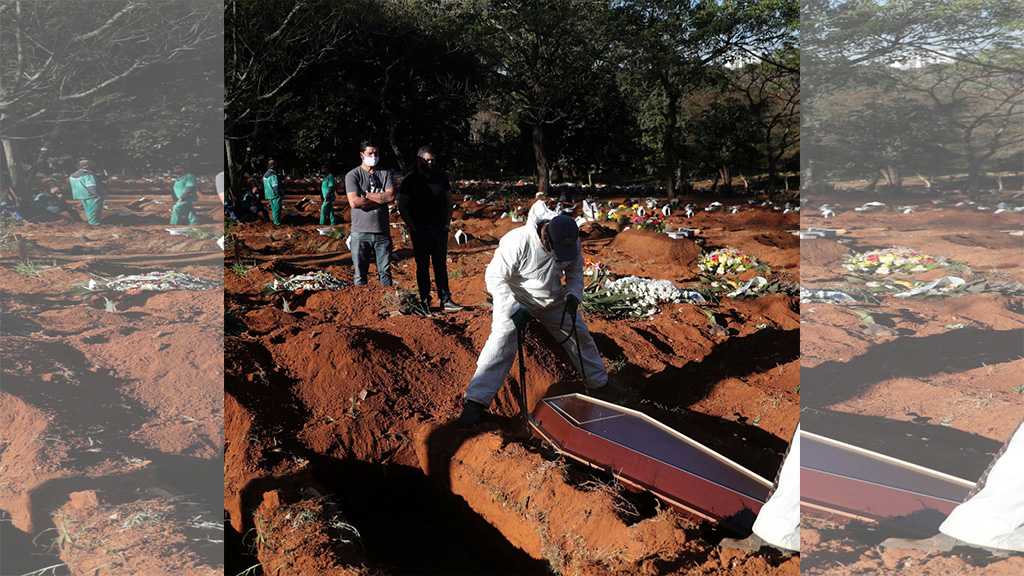 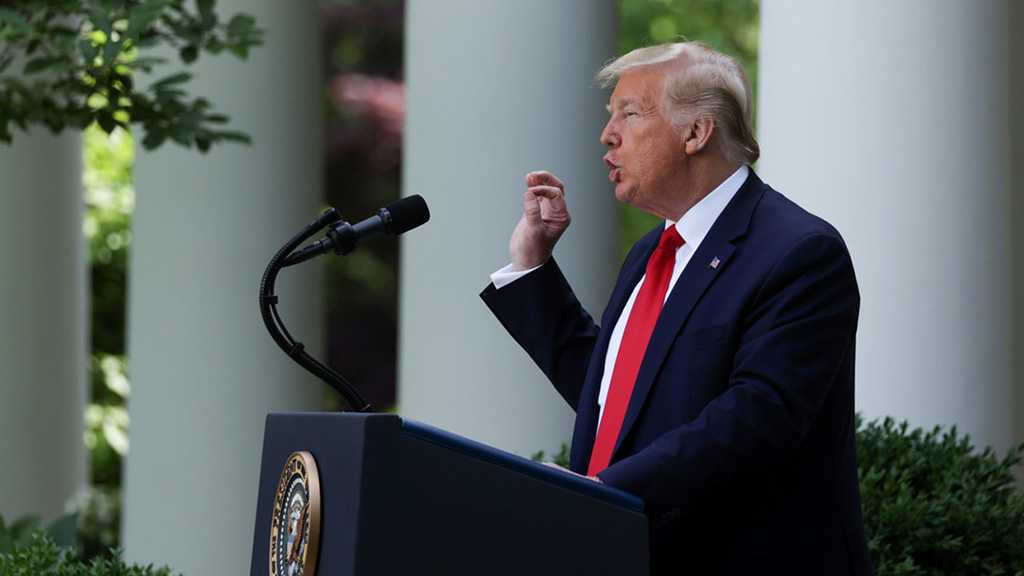