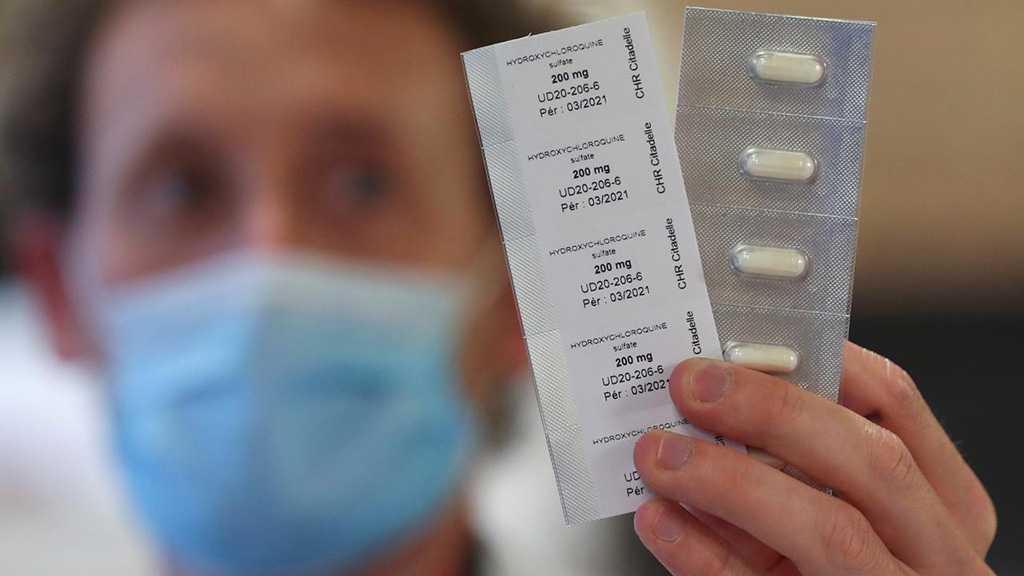 Italy and Belgium joined France in moving to ban the use of the controversial hydroxychloroquine to treat Covid-19 patients as questions continue to mount over its safety.

On Wednesday, France revoked its decree authorizing the prescription of the anti-malarial drug for the novel coronavirus following a decision from the government’s health advisory agency.

Italy’s health authorities also concluded that there is too little evidence to support the use of hydroxychloroquine for Covid-19 and that the lack of proof means it should be banned outside of clinical trials.

Relatively, the Italian Medicines Agency [AIFA] also cited new clinical evidence on the use of the drug which “indicates an increased risk for adverse reactions with little or no benefit.”

“Pending obtaining more solid evidence from the clinical trials that are underway both in Italy and in other countries of the world,” the decision was made to suspend the authorization of its use in hospitals and at home, AIFA said.

A new study published in the Lancet medical journal could not confirm a benefit of taking the drug as a treatment against the virus.

The study found that taking the drug was actually associated with increased risks of in-hospital death for Covid-19 patients.

Britain's pharmaceutical regulator also said Wednesday that a hydroxychloroquine trial by the University of Oxford has been "paused" less than a week after it began due to safety concerns. It said other trials of the anti-malaria drug for the treatment of Covid-19 remain "under close review."

The drug became a massively controversial treatment for the virus after it was touted by US President Donald Trump as a potential miracle cure. Trump even said this month that he was taking a course of the drug as a “preventive measure” against the infection. 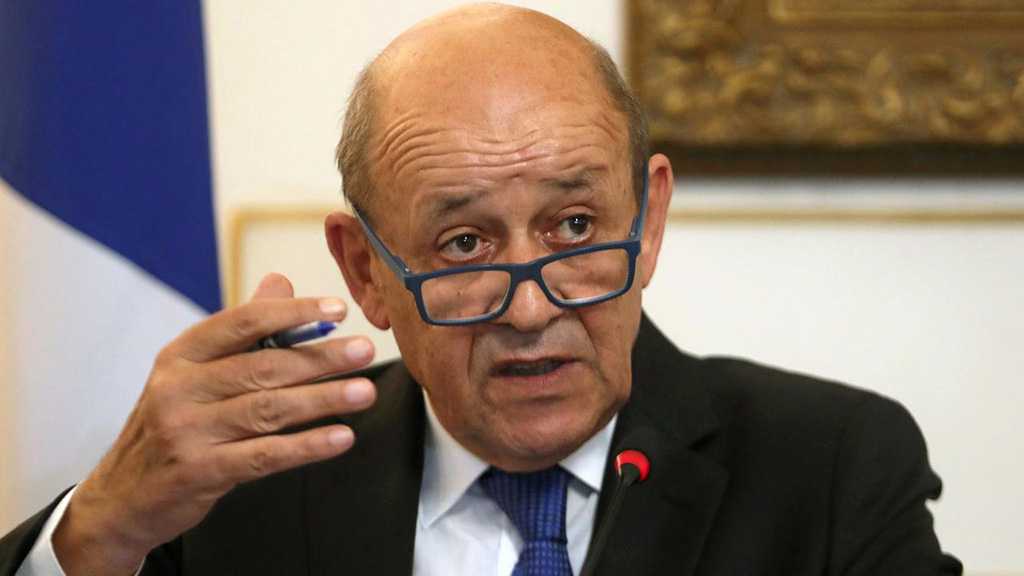 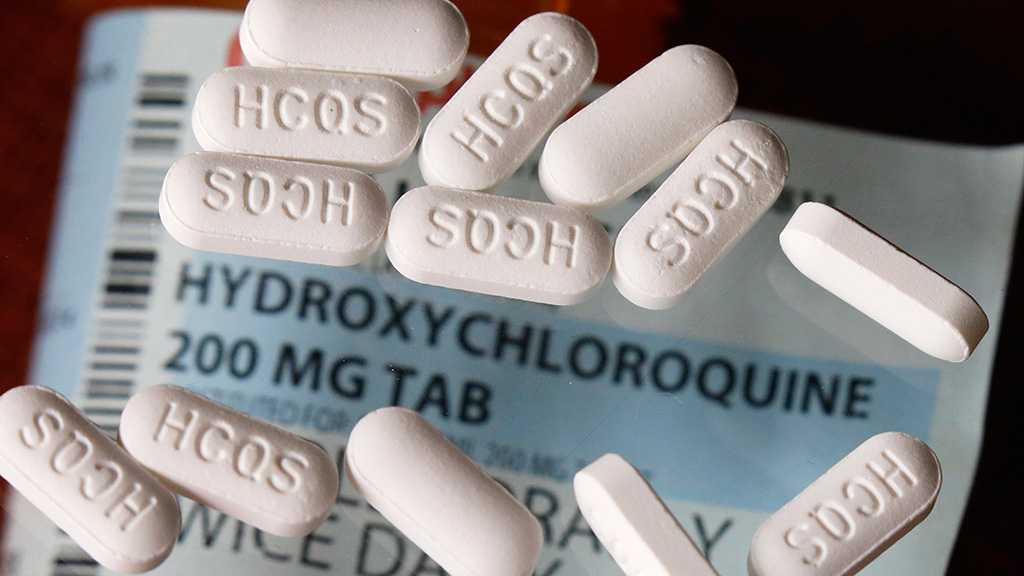 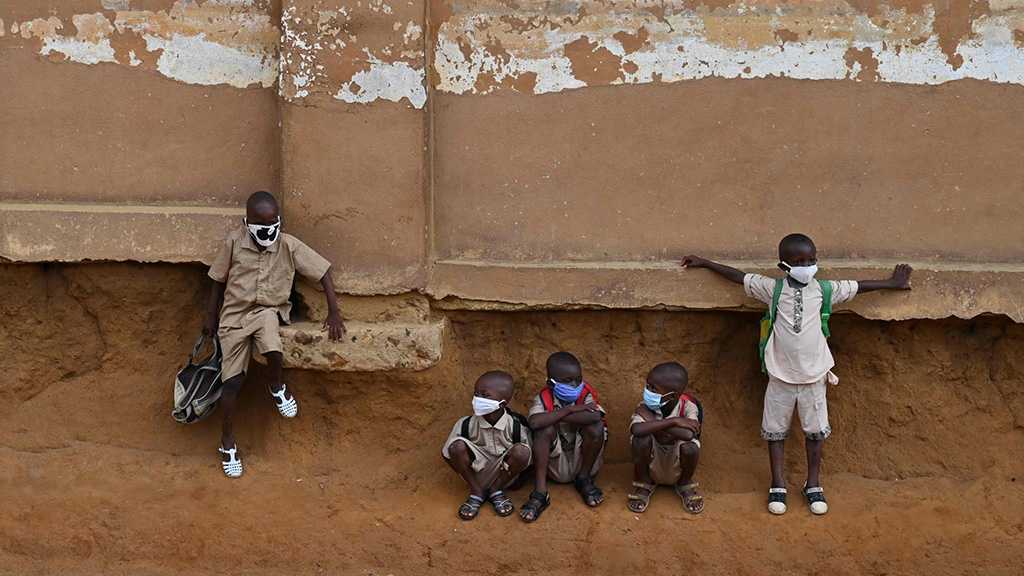