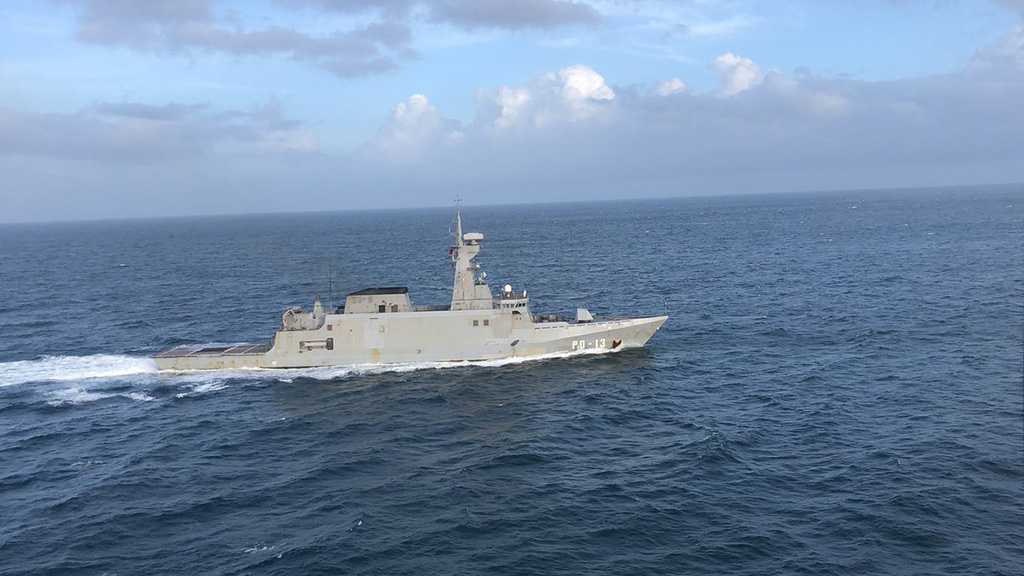 The third of the five Iranian oil tankers carrying fuel for Venezuela has sailed into the Latin American country’s territorial waters.

Venezuela's Telesur television network said the Iran-flagged tanker, Petunia, crossed the Caribbean Sea earlier on Tuesday and reached the country’s exclusive economic zone after being escorted by the Venezuelan navy.

The vessel carries near to 50,000 tons of gasoline and related products, destined to restart the oil production in the South-America country.

Petunia followed the route taken in recent days by two other vessels, Fortune and Forest, which are reportedly discharging at Venezuela's state-run ports.

Forest, the second tanker in the flotilla docked on Tuesday at a port serving the Venezuelan National Oil Company [PDVSA]'s second largest refinery, Cardon, on the country's western coast.

The remaining ships in the fleet — Faxon and Clavel — are scheduled to arrive in the gasoline-starved Latin American country in the next few days.

The shipments have incurred the wrath of the US administration in Washington as both Iran and Venezuela are under illegal sanctions imposed by the White House.

The administration of US President Donald Trump, which has returned US sanctions against Iran after leaving a historic nuclear accord between the Islamic Republic and world powers, said earlier this month that it was considering “measures” to take in response to the shipments.

Iranian President Hassan Rouhani warned on Saturday of retaliatory measures against the United States if it caused problems for tankers.

For his part, Venezuelan President Nicolas Maduro has also dismissed threats of harassment for the shipments, insisting that Tehran and Caracas “both want peace, and we have the right to trade freely.” 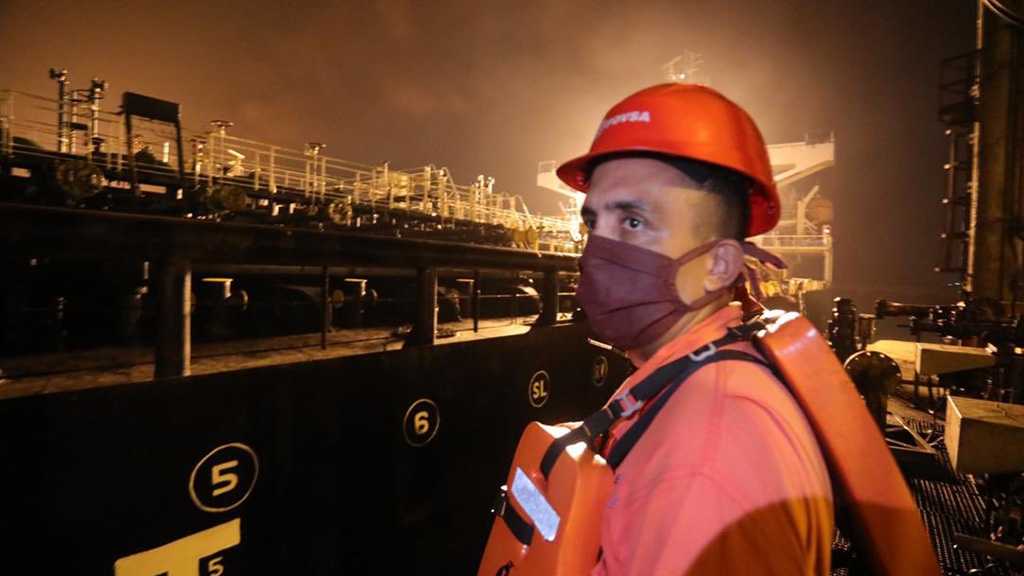 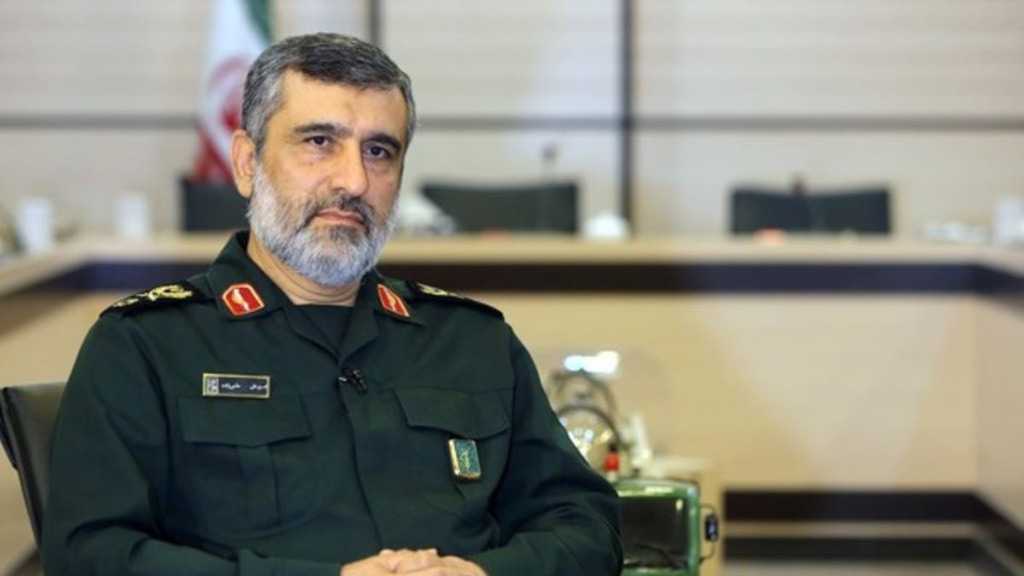 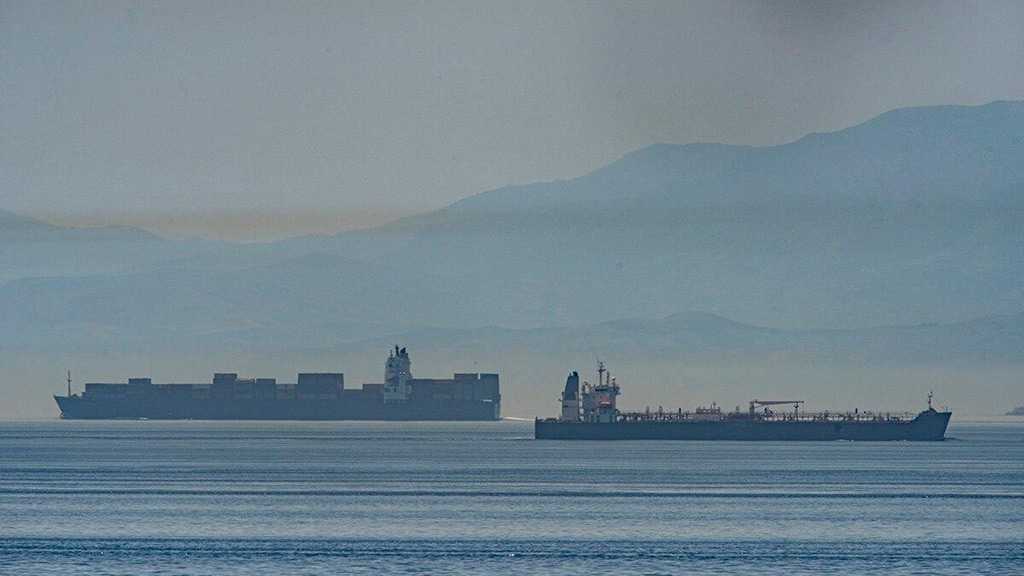