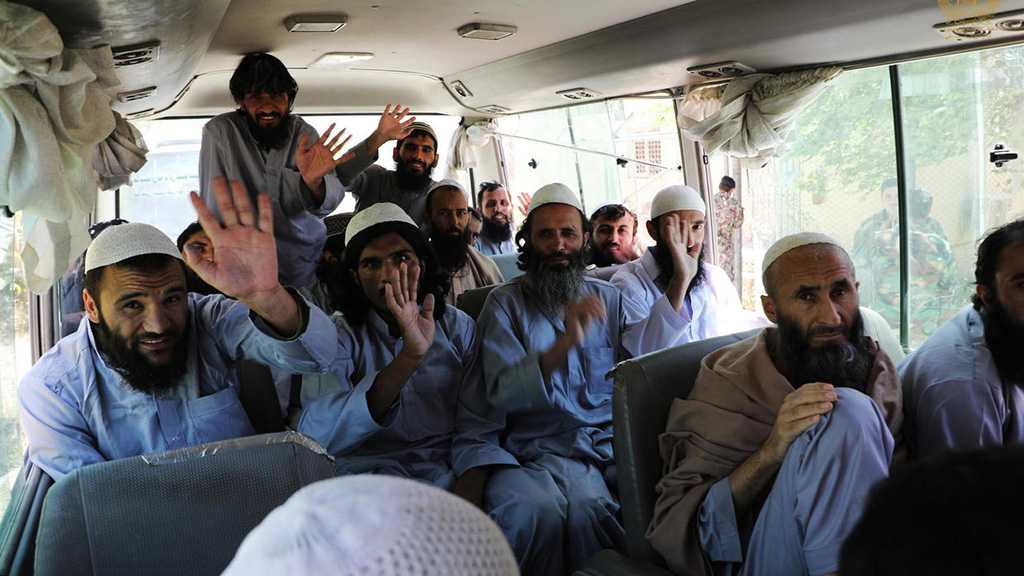 Afghan authorities plan to release 900 more Taliban prisoners, as a rare ceasefire announced by the militant group entered its third and last day.

"There is a decision to release 900 today," National Security Council spokesman Javid Faisal told AFP news agency on Tuesday. But the exact number could vary subject to legal procedures, he added.

The pause in fighting, which came into effect on Sunday to mark the Muslim holiday of Eid al-Fitr, and the prisoner release offer hope of peace for the South Asian country ravaged by nearly two decades of war.

Under a US-Taliban so-called agreement signed in February in Qatar's capital, Doha, stipulated that the Afghan government would release up to 5,000 Taliban prisoners while the Taliban would free about 1,000 Afghan security forces personnel.

But the prisoner swap has been delayed as Afghan President Ashraf Ghani refused to release all 5,000 Taliban prisoners at once. So far, Kabul has freed about 1,000 Taliban inmates, while the armed group had released about 300 Afghan security forces it held captive.

On Sunday, Ghani's spokesman responded to the Taliban's ceasefire offer by announcing plans to release up to 2,000 Taliban prisoners.

On Monday, 100 Taliban prisoners were released as a "goodwill" gesture that will likely create a positive atmosphere ahead of the so-called intra-Afghan talks envisaged in the Doha agreement.

The ceasefire, only the second of its kind in the 19-year conflict, has raised hopes of an extended truce that could pave the way for long-awaited ‘peace’ talks between the Taliban and Afghan government. 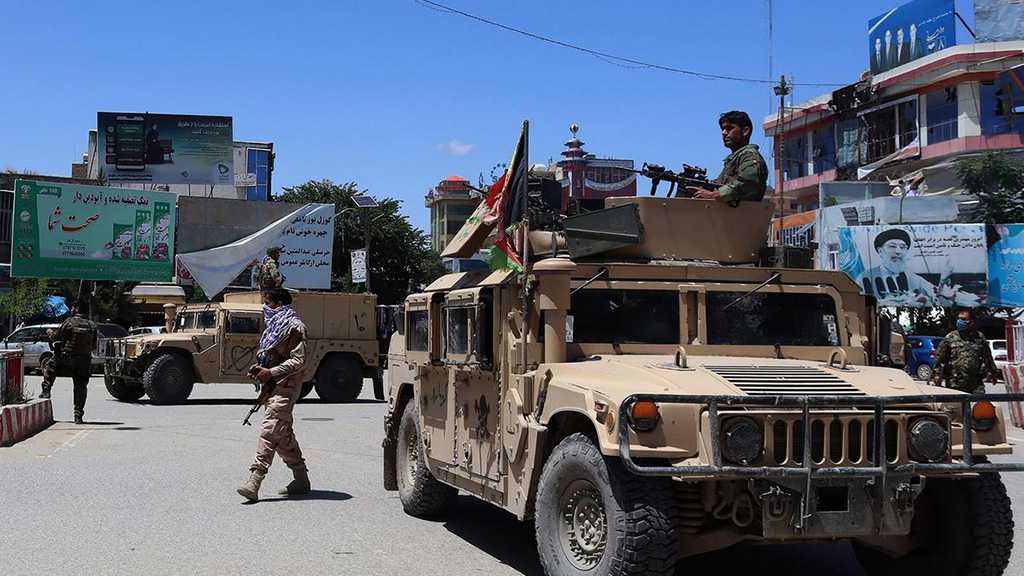 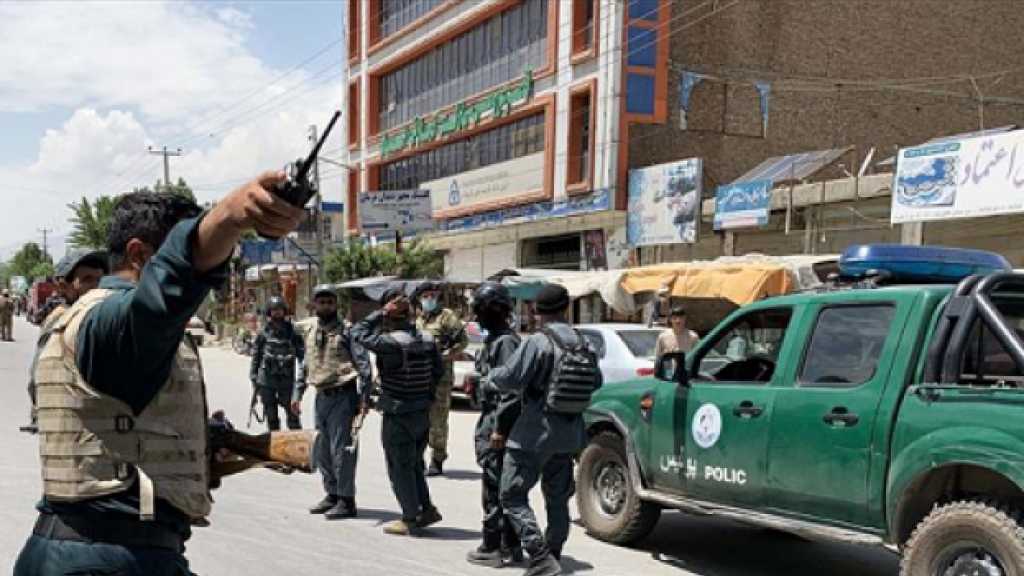 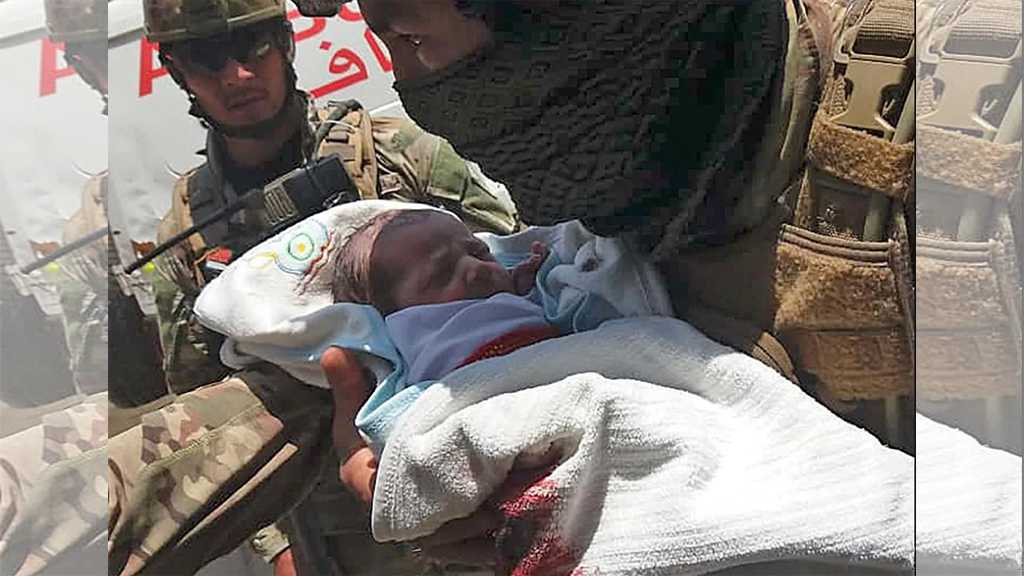