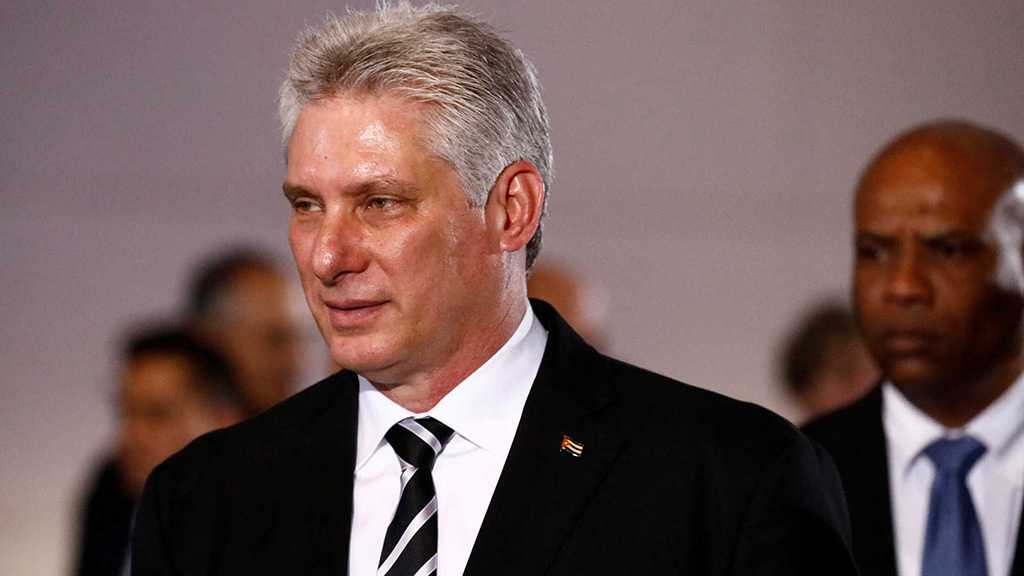 Cuban President Miguel Diaz-Canel said that the Iranian oil tankers' arrival in Venezuela broke the US "unacceptable and criminal" blockade against the country.

Earlier, Venezuelan President Nicolás Maduro thanked Iranian support, stressing that Caracas and Tehran are both after peace, and have right to do free trade.

Iran's second oil tanker, Forest, arrived in Venezuela amid the US threats.

It follows the first of five Iranian vessels carrying an estimated total of 1.53 barrels of gasoline between them, Sputnik reported.

The first vessel, 'Fortune', successfully reached Venezuela the day before and was escorted into the port by the Bolivarian Navy.

Three more oil tankers are expected to arrive in Venezuela from Iran. The five vessels are carrying an estimated 1.53 million barrels of gasoline between them.

Iran has warned of repercussions from the potential interception of Iranian tankers by the US.

On Saturday, Iranian President Hassan Rouhani said the country is always entitled to defend its sovereignty and territorial integrity, and warned that if his country's oil tankers in the Caribbean or anywhere in the world get into trouble by the Americans, Tehran will definitely retaliate.