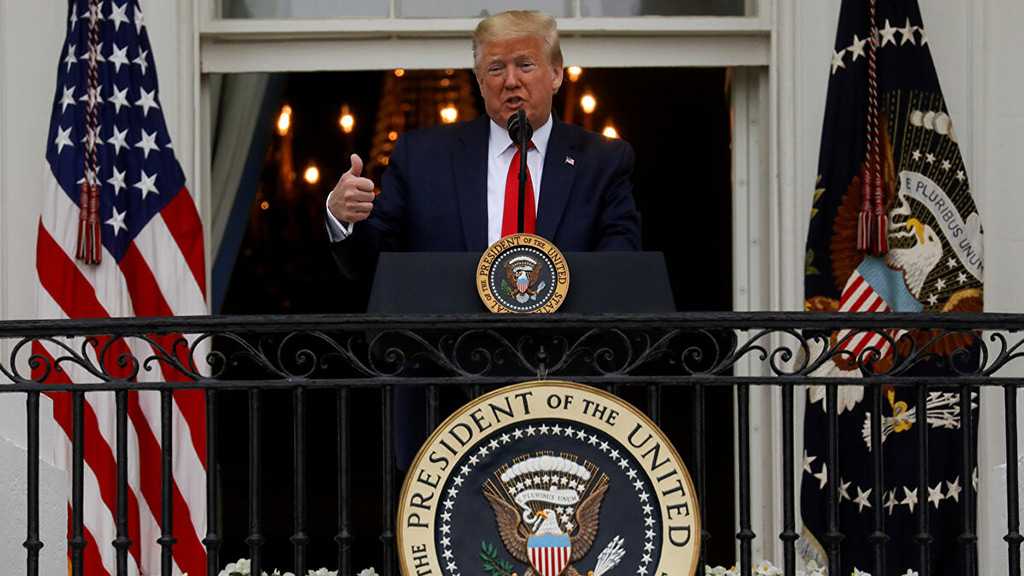 The administration of US President Donald Trump has suspended entry into the US for foreigners who have been to Brazil in the last 14 days, according to a White House press release. Citing the number of coronavirus cases in Brazil, the statement said that the action will “help ensure foreign nationals who have been in Brazil do not become a source of additional infections in our country”.

“Today, the President has taken decisive action to protect our country by suspending the entry of aliens who have been in Brazil during the 14-day period before seeking admittance to the United States. As of May 23, 2020, Brazil had 310,087 confirmed cases of COVID-19, which is the third highest number of confirmed cases in the world. Today’s action will help ensure foreign nationals who have been in Brazil do not become a source of additional infections in our country”, the statement read.

It was noted in the release that the restrictions do not apply to the "flow of commerce" between the two countries.

Following the release of the new measures, Filipe Martins, an advisor on international affairs to Brazilian President Jair Bolsonaro, tweeted that there was nothing “specific against Brazil” in the introduction of new regulations, as the US was following “earlier established quantitative parameters”.

The tweet reads: “By temporarily banning the entry of Brazilians into the USA, the American government is following previously established quantitative parameters, which naturally reach a country as populous as ours. There is nothing specific against Brazil. Ignore the hysteria of the press”.

The Trump statement comes as Brazil in now #2 in the world in confirmed coronavirus cases, having registered 347,398 as of 24 May, according to Johns Hopkins University data. The country's death toll from the disease is currently 22,013.

The United States tops the list of the world's most coronavirus-affected country, with over 1.6 million registered cases and more than 97,000 deaths.

On Friday, Mike Ryan, the executive director of the emergencies program of the World Health Organization [WHO], called South America a new epicenter of the coronavirus infection, expressing specific concern for Brazil. 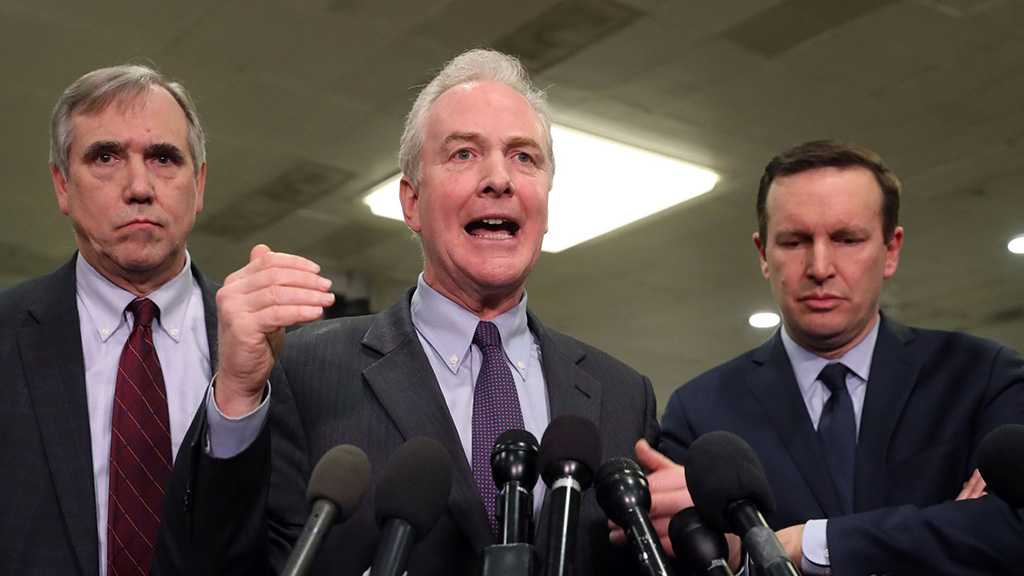 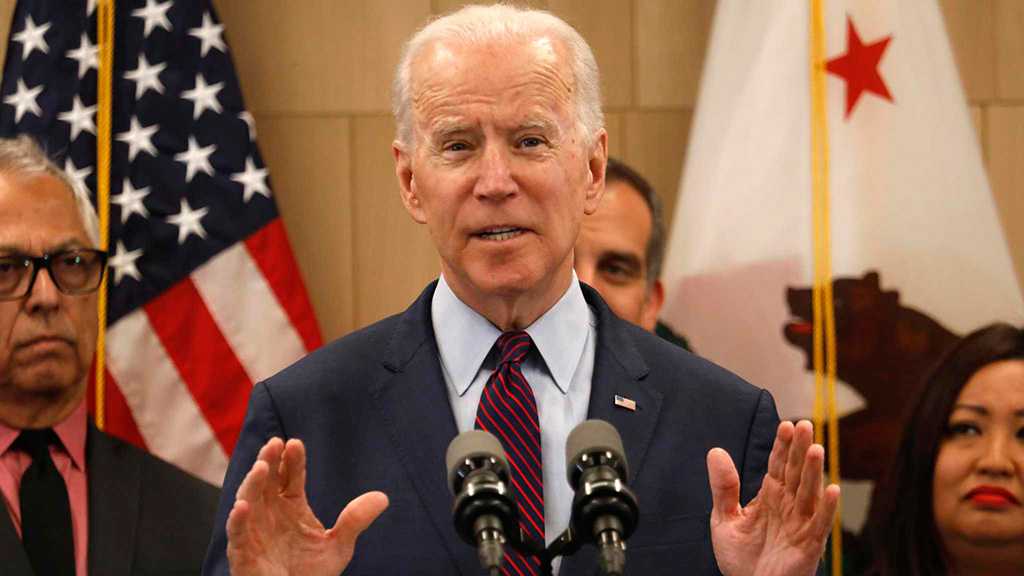 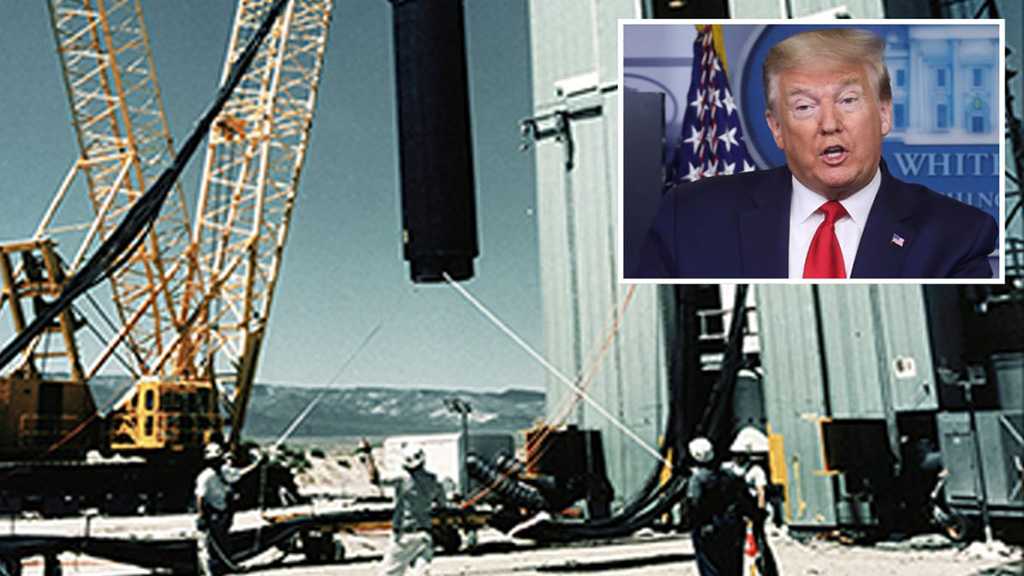