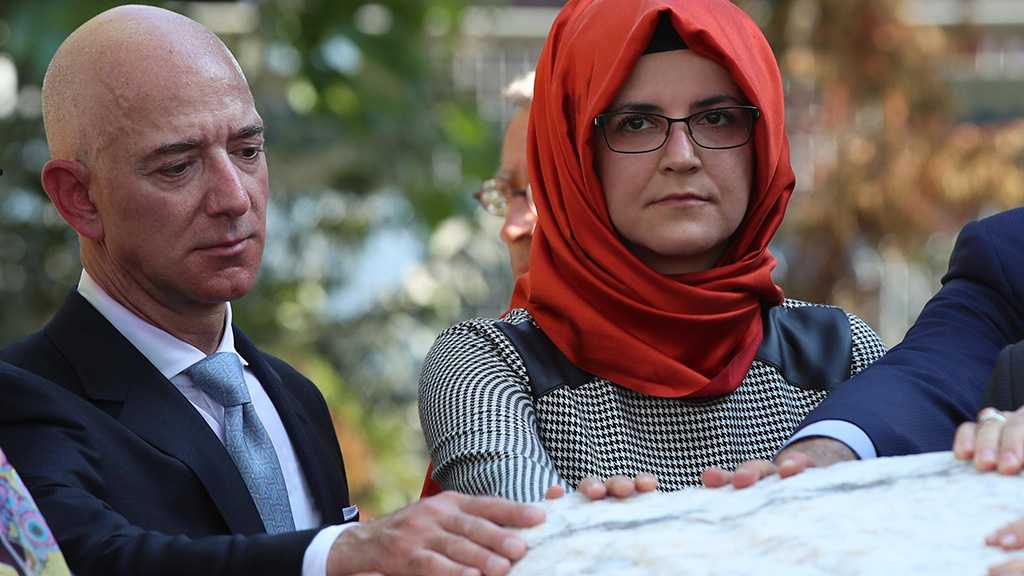 The fiancée of Jamal Khashoggi, the journalist murdered in the Saudi consulate in Istanbul, vowed to fight for justice after his son said the family “forgives” his killers, opening the way for a full pardon.

Salah Khashoggi, the journalist’s son, posted the statement on his Twitter feed this morning, as Muslims prepare to celebrate the end of the holy month of Ramadan.

"In this blessed night of the blessed month we remember God's saying: If a person forgives and makes reconciliation, his reward is due from Allah.”

In reaction to the statement, Hatice Cengiz took to Twitter saying Jamal Khashoggi had become "an international symbol bigger than any of us, admired and loved."

She further said "Jamal was killed inside his country's consulate while getting the docs to complete our marriage. The killers came from Saudi with premeditation to lure, ambush (and) kill him."

Cengiz further noted the heinous murder does not have a statute of limitations, adding that she will not stop until justice is served.

Khashoggi, a columnist for The Washington Post who had become a critic of Saudi Crown Prince Mohammed bin Salman, was killed and his body dismembered by a Saudi hit squad after being lured into the Saudi consulate in Istanbul on 2 October 2018. 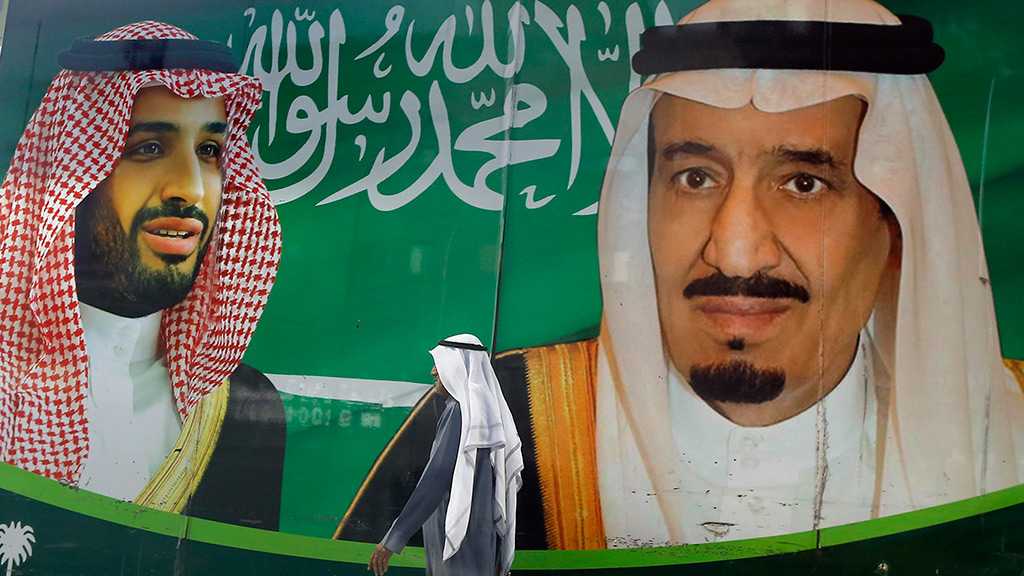 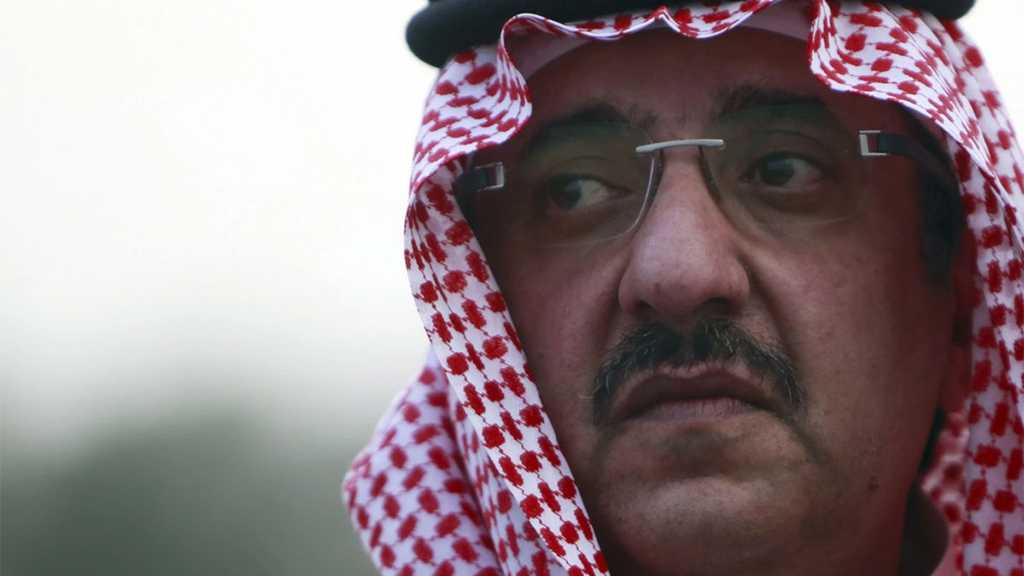 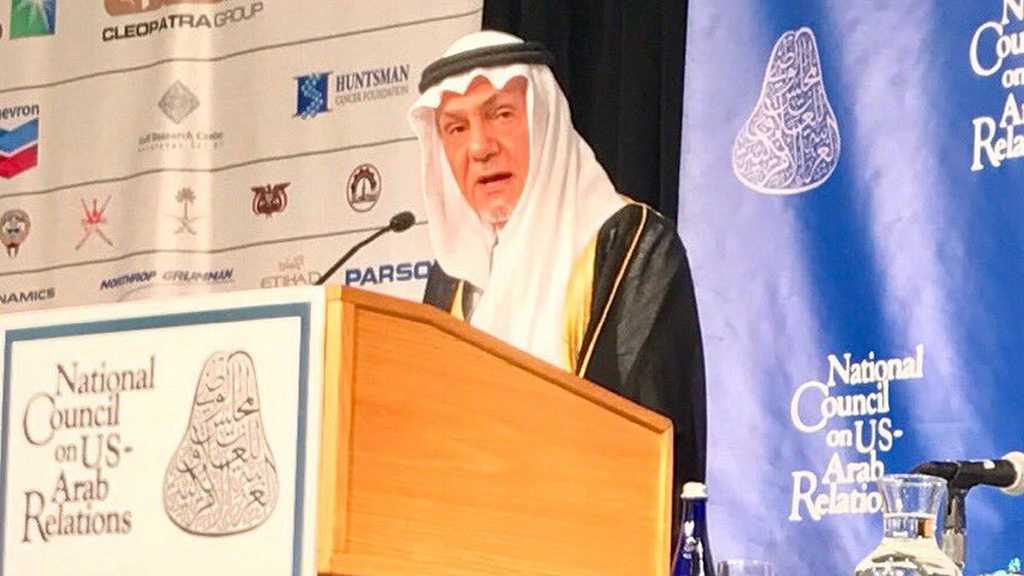