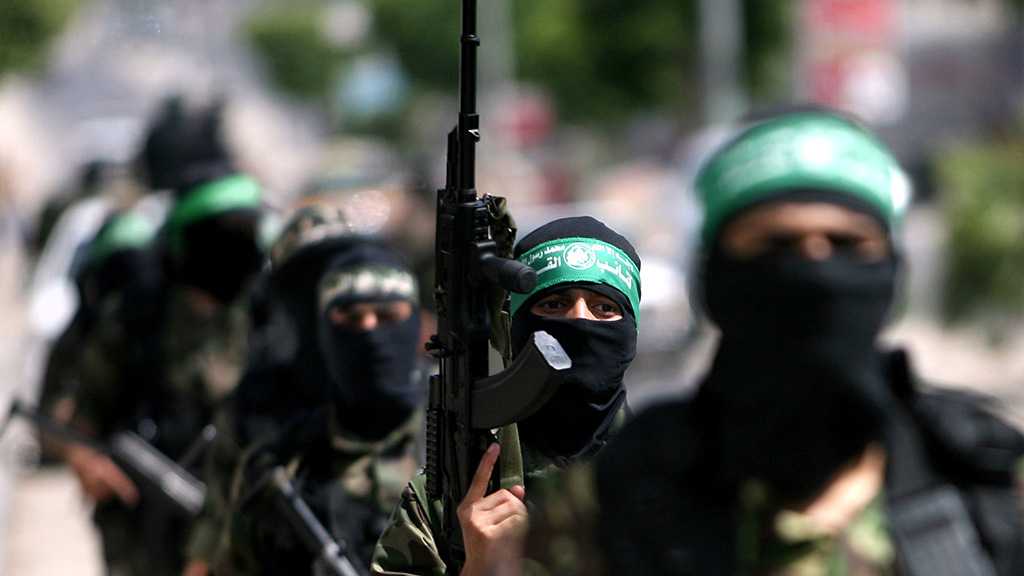 The Iranian Defense Ministry assured the anti-‘Israeli’ resistance front that it will provide unwavering support for Palestine.

The only way of dealing with an illogical enemy and a bully is the language of power and might, according to the statement that was released on the occasion of the anniversary of liberation of Khorramshahr, a city in southwestern Iran that had been occupied by Iraq's Baathist army in the early 1980s under former Iraqi dictator Saddam Hussein.

It also said the Defense Ministry is closely monitoring international developments and has gained a proper understanding of the plots hatched by the global arrogance, stressing that a main strategy of Iran is boosting the defense power and strengthening unity.

By relying on the domestic capabilities, the Iranian defense industries will continue to make rapid progress and support the country’s Armed Forces as part of the “active deterrence power” in the same way that they have defeated the sanctions over the past forty years, the statement said. 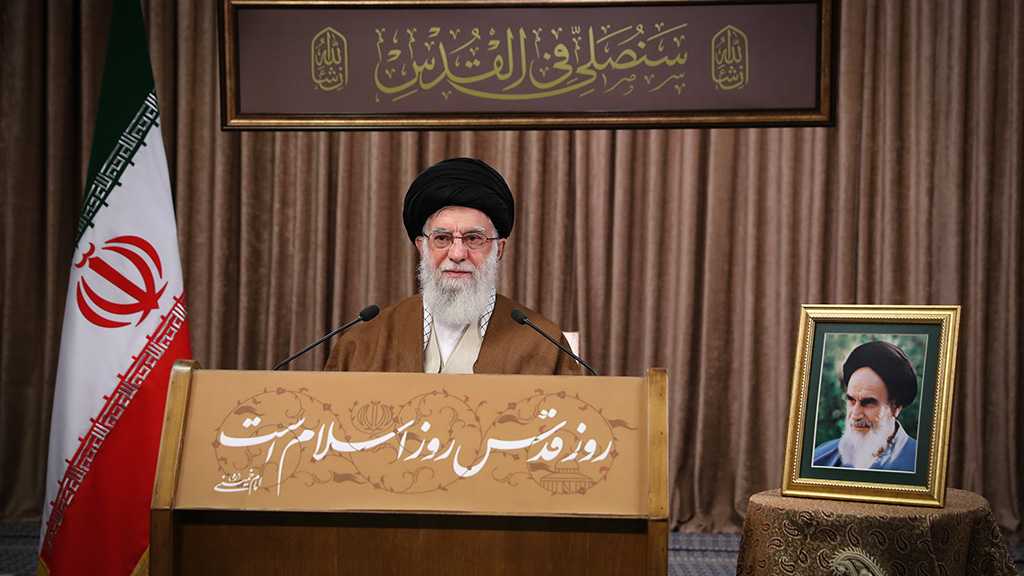 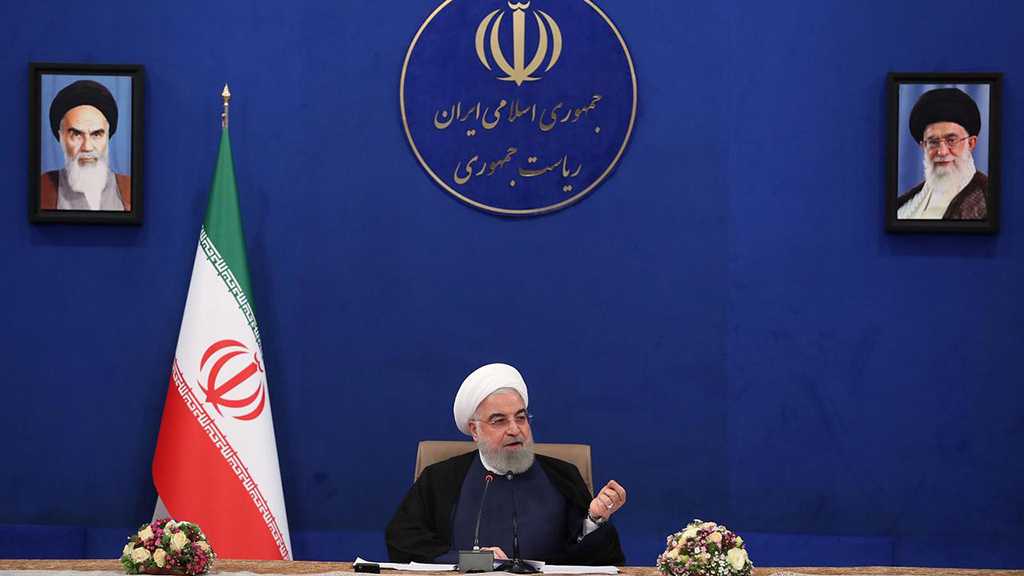 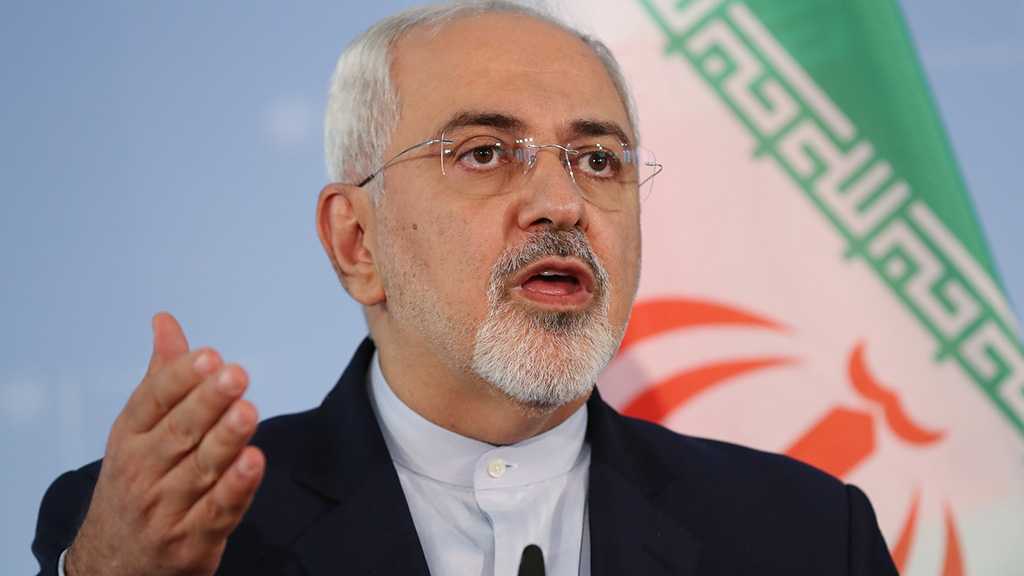