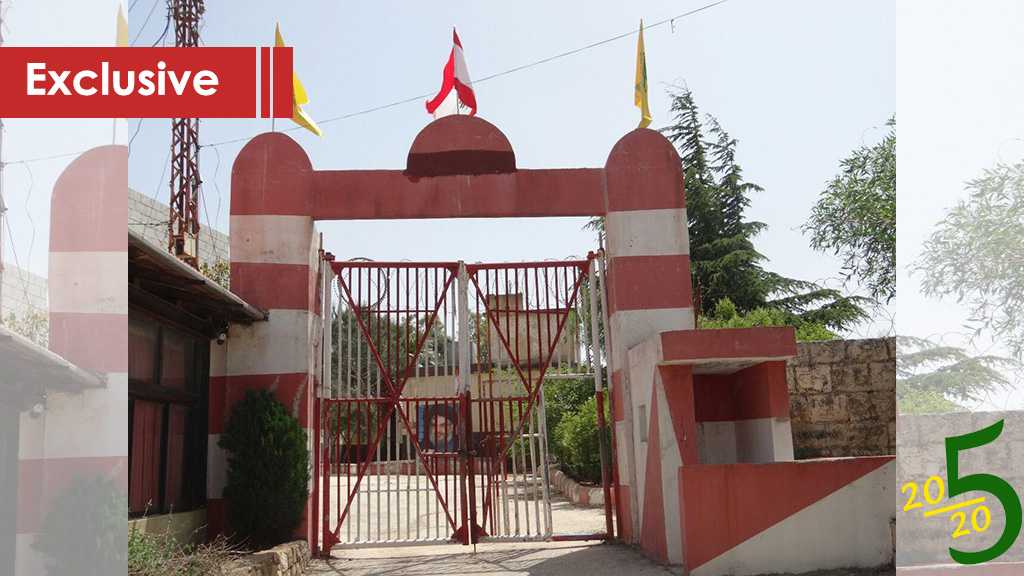 South Lebanon – A while before the May 25, 2000 liberation of south Lebanon, the Islamic Resistance was getting prepared to the post-‘Israeli’ withdrawal. It was fully expected in that time in particular.

One resistance fighter, who was among the first arrivers conquering the liberated area, told al-Ahed News that the Islamic Resistance, at the time, has been preparing on all levels to this historic event; in media, military, security and all required levels at the moment the liberation happens to be.

“When the ‘Israeli’ withdrawal started, we prepared ourselves, already being in contact with some groups that were secretly operating in villages and towns.”

The Islamic Resistance was primarily concerned with the Khiam Detention Center and the detainees inside it, this is what Hajj Yasser told al-Ahed News Website.

“Detainees were a very sensitive and central issue. The resistance was concerned about the possibility that the ‘Israeli’ would transfer them with him to the occupied Palestine once he withdraws."

On May 23rd, 2000, resistance men moved from different regions and axes to reach the occupied line, namely in Marjeyoun, al-Khiam and Hasbaya, where the resistance had had a key axis to the western Biqaa.

At around 08:00 in the morning, the ‘Israeli’ was attempting to transfer the detainees from the Khiam Detention Center to the Marjeyoun Barrack or to the occupied Palestine. However, thanks to the crowds of people from Khiam and neighboring countries, who blocked the entrance of the prison, and due to the collaborators’ fear of the people’s presence, as well as the arrival of resistance men to the formerly occupied areas, the collaborators were forced to flee the place as a result of the panic and terror they felt.

At the same time, people entered the prison and started to break the chains of the cells. The liberated detainees started flocking to the Husseiniyah of the Khiam town. At around 12:00, all of the liberated detainees have gathered there, in parallel, a huge number of collaborators have started handing their weapons to the people.

Collapse and decay among the ‘Israeli’ enemy forces and its collaborators kept going. In the evening of the same day, the Islamic Resistance fighters have reached the liberated towns and villages.

At 20:00, detainees were transferred in ICRC [Red Cross] buses to Beirut, the southern suburb [Dahiyeh] in particular, via Biqaa. There, they were received by Hezbollah Secretary General His Eminence Sayyed Hassan Nasrallah who congratulated them on their freedom.

“The resistance’s main goal at the time was to prevent ‘Israel’ from transferring the detainees to the occupied Palestine. This major achievement, indeed, has been made with the help of families of the detainees as well as people of Khiam who made the key effort to hinder the ‘Israeli’ plot,” Hajj Yasser added.

“Groups of resistance fighters entered the towns and villages although the ‘Israeli’ enemy was still based in the Shriqi site and the Marjeyoun Barrack. The enemy was in panic. Resistance men entered from different points, starting from the villages of Debbin and Blatt, then to Khiam via Ibel al-Saqi and other points such as one of Khiam entrances named al-Hammam area. ‘Israeli’ tanks were still there at the time.”

“There were important sites that were used by the ‘Israeli’ enemy. We had a key interest in obtaining the archive that was inside the Khiam Detention Center and inside the ‘Israeli’ spies’ security center. Obtaining this archive was among the main goals set by the resistance way before the liberation. Thanks God, we managed to obtain a huge amount of information related to the enemy’s activity, the way it recruits collaborators, and the pressures against the people to force them to be part of the enemy’s military and security apparatuses.”

The news of the ‘Israeli’ enemy’s collapse started to circulate days ahead of the liberation. People moved to the liberated territories, but the Lebanese Army stopped them in Kfartebnit because the enemy was still based in the Shqif-Arnoun Fortress.

The Khiam prison’s gates were opened on May 23, 2000. Detainees had no idea about what was happening. They didn’t have access to news neither via a television, nor a newspaper. The only news they learn would be via a new detainee who they meet after his some 4-month interrogation.

The detainees, nevertheless, sensed some weird atmosphere among the jailers and the collaborators.

Suddenly, the detainees heard chants and people saying ‘Allahu Akbar’. However, due to the many threats of execution the detainees received, they thought there might be a ploy to get them out of the cells so they will be executed. They didn’t imagine that the liberation is moving this fast towards them

When the people arrived at the prison’s gate, some prisoners didn’t dare to get outside their cells, especially those who were not from the same town. The others have seen their relatives, but prisoners from countries neighboring Khiam didn’t know where to go when they exit their cells. Mobile phones were something new at the time. Some mobile holders called the relatives of those detainees so they can understand that they have been truly liberated and that they are allowed to go outside.

The detainees were as happy as they were shocked, as much as they longed to freedom, and as much as they tended to get rid of that humiliating pain. On that now 20-year-old scene, there were nothing but hugs and tears…

Back in the prison, but outside the cells

Although they were liberated, the Khiam prison detainees took it upon themselves to keep the place a tourist attraction for the visitors who are aimed not to see the prison’s walls and cells alone, but to listen to the stories of torture and terrifying over their long years behind bars.

Immediately after the liberation, they accompanied all visitors from different Lebanese regions, as well as Arab and foreign countries, narrating some chapters of their sufferings with that merciless and murdered enemy. The irony was that the visiting human rights defenders and organizations were shocked by the facts. They were previously learning fake and misled news.

The western media didn’t inform its audience that those behind ‘Israeli’ bars are resistance men who were confronting the enemy that invaded their land. They only thought that they were just attacking the Zionist enemy without any reason. After things turned clear, and after the image was truly revealed to the western society, ‘Israel’ was infuriated. At its very first opportunity, ‘Israel’ made use of its brutal July 2006 33-day war against Lebanon to bomb the place and get rid of its features.

Detainees, however, are still narrating, until this very day, all the details regarding the brutal crimes that happened to take place behind its walls. 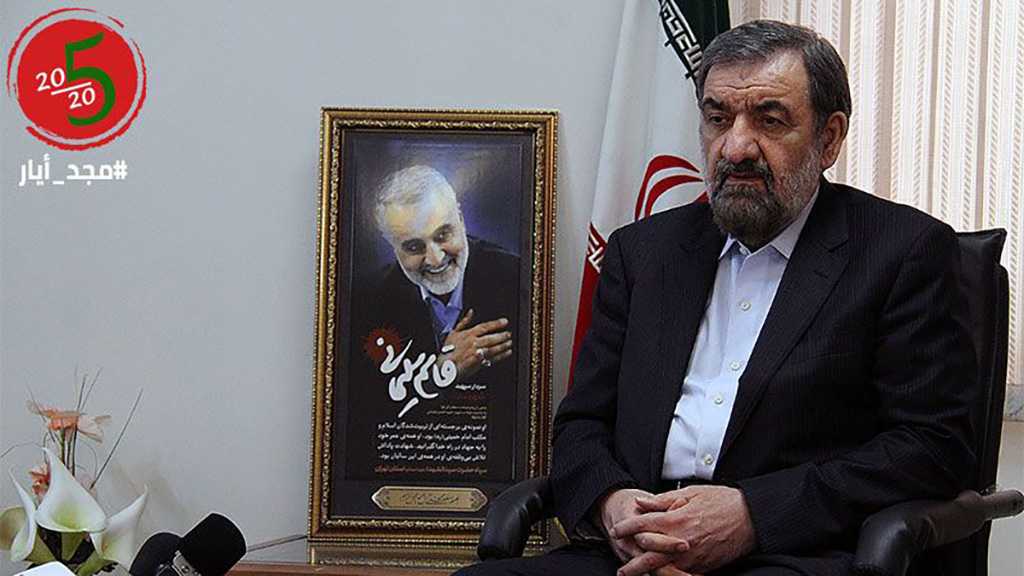 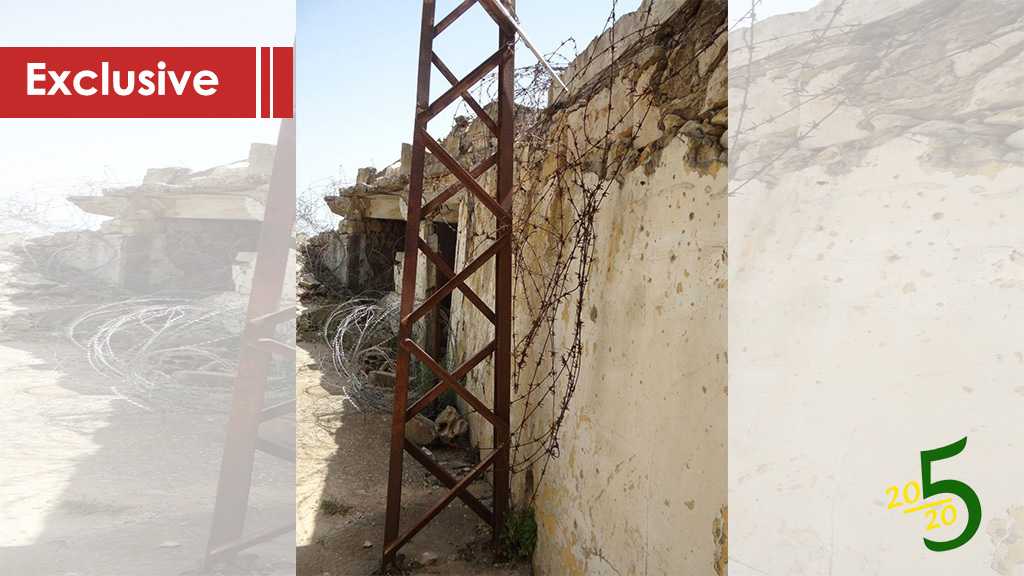 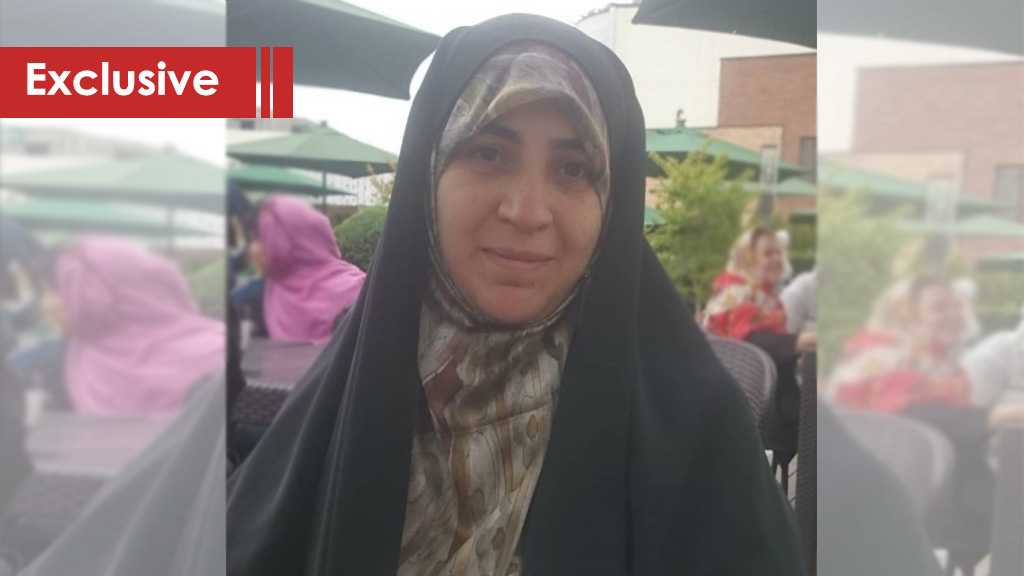