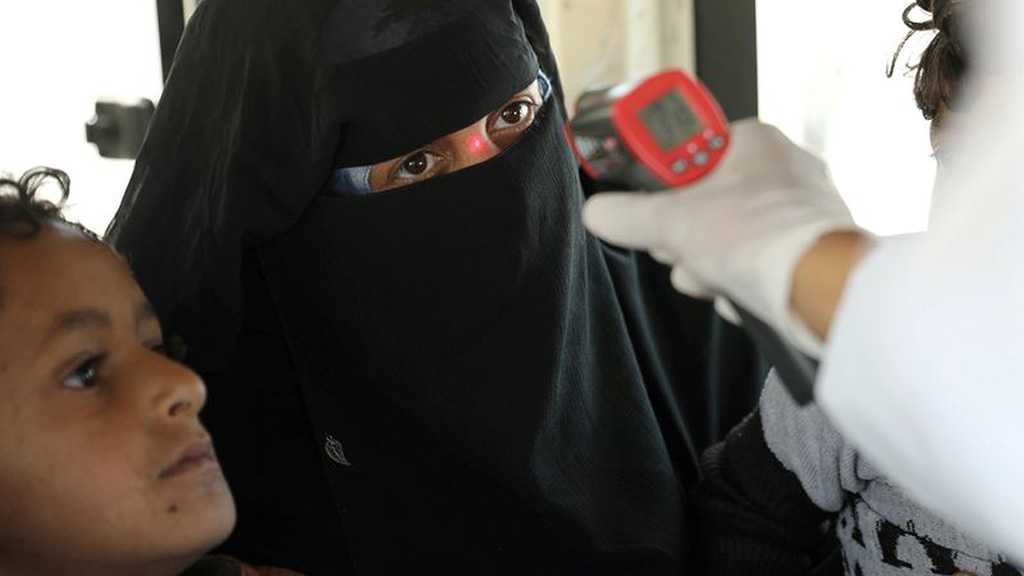 The new coronavirus is believed to be spreading throughout Yemen where the health care system "has in effect collapsed", the United Nations said on Friday, appealing for urgent funding.

"Aid agencies in Yemen are operating on the basis that community transmission is taking place across the country," Jens Laerke, spokesman for the UN Office for the Coordination of Humanitarian Affairs [OCHA], told a Geneva briefing.

"We hear from many of them that Yemen is really on the brink right now. The situation is extremely alarming, they are talking about that the health system has in effect collapsed," he said.

Aid workers report having to turn people away because they do not have enough medical oxygen or sufficient supplies of personal protective equipment, Laerke said.

A flight carrying international aid workers landed in Aden on Thursday as air space opened up for rotations, but Yemeni nationals have been doing most of the on-site work, he said.

The main coronavirus treatment center in southern Yemen has recorded at least 68 deaths in just over two weeks, Medecins Sans Frontieres [Doctors Without Borders], the medical charity running the site, said on Thursday.

The figure - more than double the toll announced by Yemeni authorities so far - suggested "a wider catastrophe unfolding in the city", MSF said.

Yemen’s malnourished population has among the world's lowest immunity levels to disease.

Yemeni authorities have reported 184 coronavirus infections including 30 deaths to the World Health Organization [WHO], the latest WHO figures showed overnight. "The actual incidence is almost certainly much higher," Laerke said.

The United Nations estimates that it will seek $2 billion for Yemen to maintain aid program through year-end, he added.

Laerke, noting that the world body and Saudi Arabia will co-host a virtual pledging conference in 10 days, said: "It is very, very critical that the international community steps up now and at the pledging conference on the 2nd of June, because we are heading towards a fiscal cliff.

"If we do not get the money coming in, the program that are keeping people alive, are very much essential to fighting back against COVID, will have to close," he said.

"And then the world will have to witness in a country what happens without a functioning health system battling COVID. I do not think the world wants to see that." 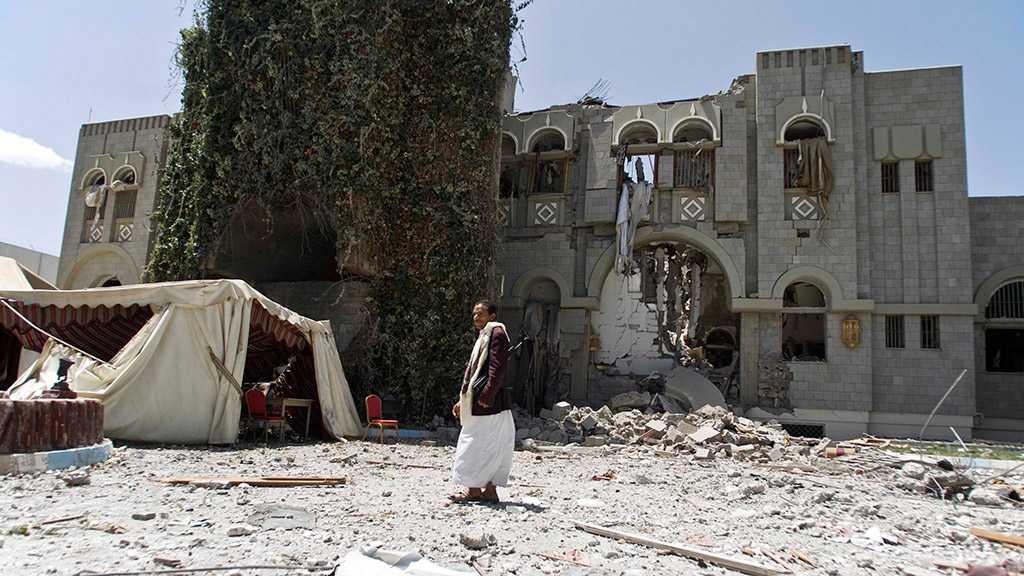 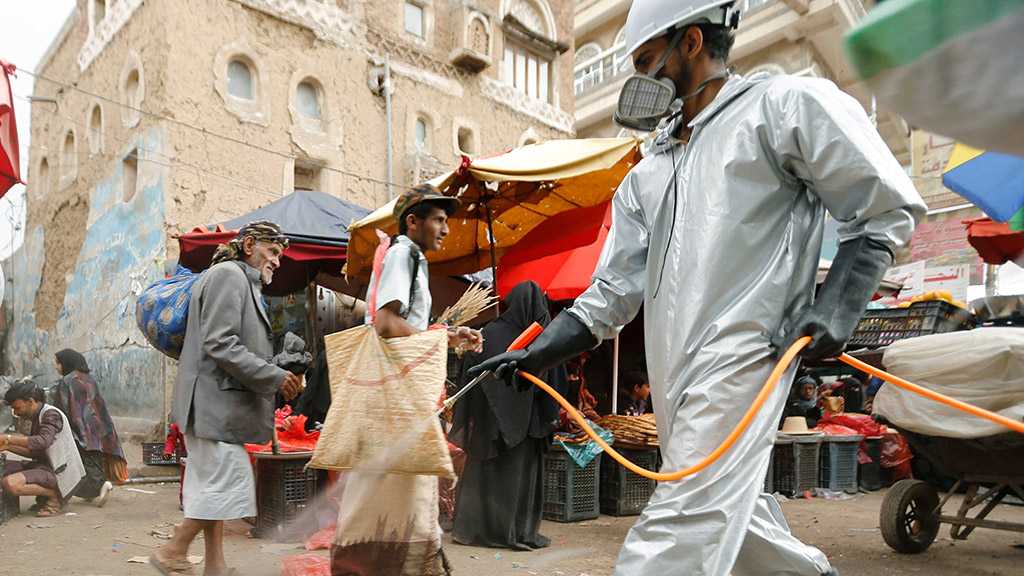 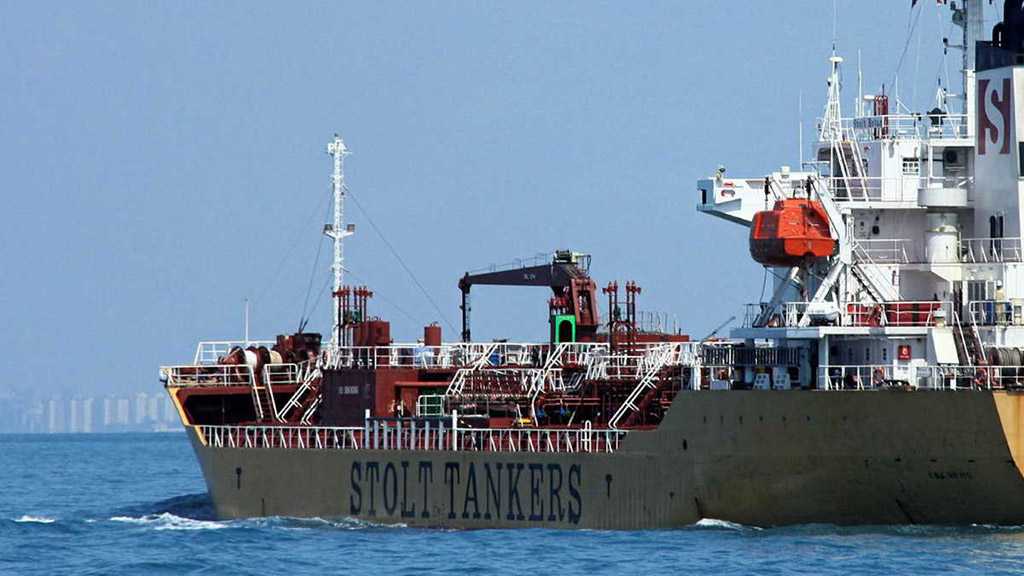