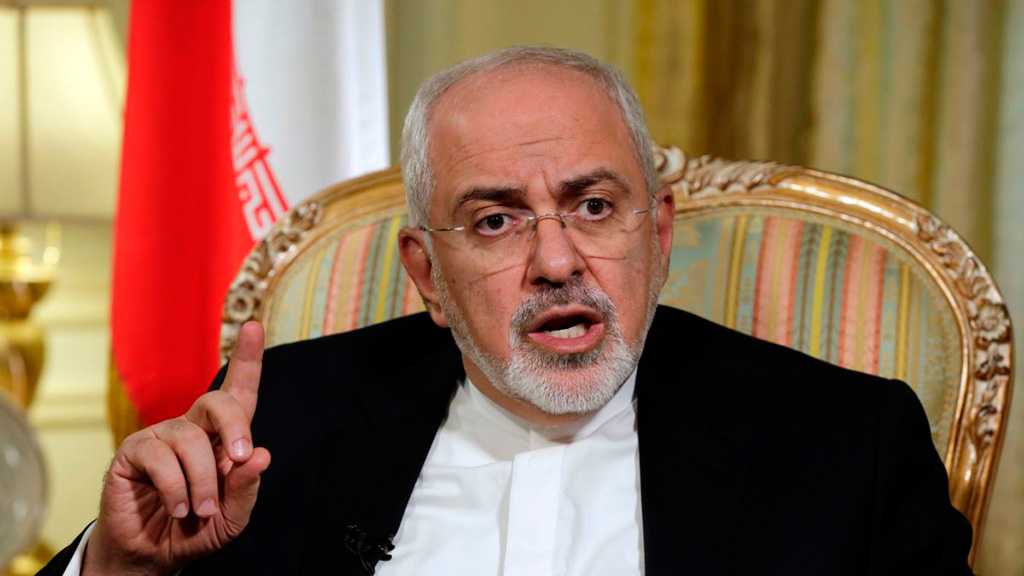 Iranian foreign minister downplayed a recent spate of propaganda by Western media about a poster that appeared on the website of Leader of the Islamic Revolution His Eminence Imam Sayyed Ali Khamenei proposing “referendum” as the best way to end “Israel's” occupation of Palestinian territories and the final solution to the issue of Palestine.

Since the publication of the said poster on Imam Khamenei’s website on Wednesday, some Zionist-sponsored international media have been trying to draw an analogy between the term “the final solution” on that poster and the Nazi idea of extermination of Jews during World War II.

Taking to his official Twitter account on Thursday, Iran’s foreign minister reacted to those unfounded accusations by describing them as “disgusting,” and adding that the final solution pointed to by Imam Khamenei was a fair referendum attended by all original peoples of Palestine regardless of their ethnic and religious background.

“Disgusting that those whose civilization found a ‘Final Solution’ in gas chambers attack those who seek a real solution at the ballot box, through a REFERENDUM,” Zarif said, re-sharing the poster.

He further asked, “Why are US and West so afraid of democracy?” asserting, “Palestinians should not have to pay for your crimes, or for your guilt.”

The top diplomat was apparently referring to attempts by the West to make up for the alleged wartime crimes against Jews by trying to prop up and keep the Israeli regime on the map of the world at the expense of Palestinians’ rights. 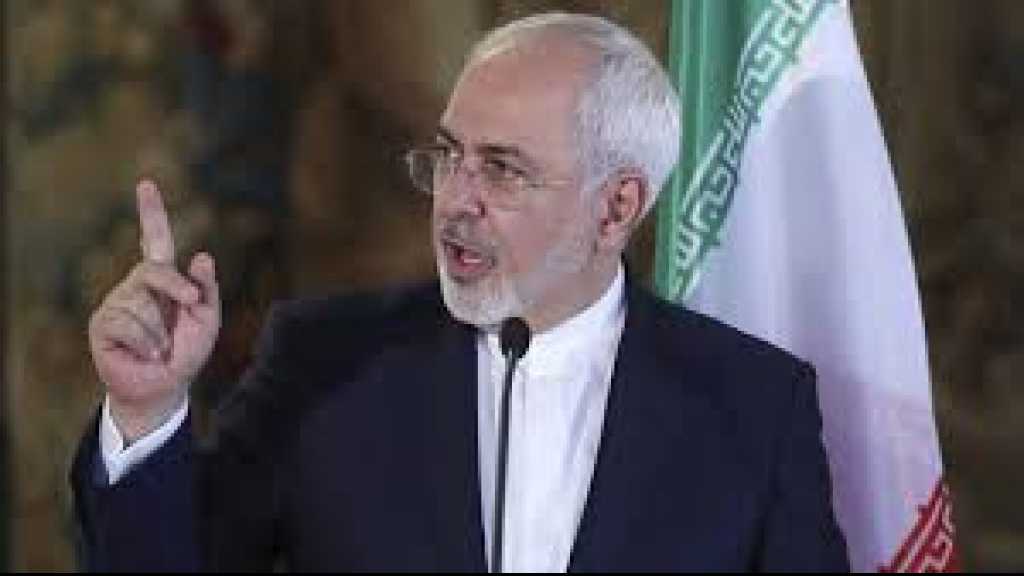 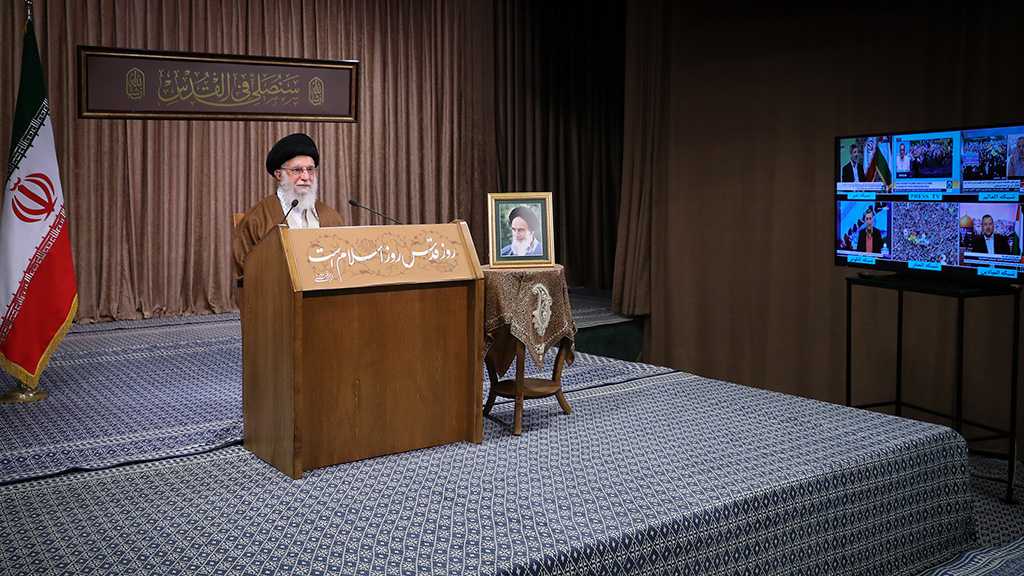 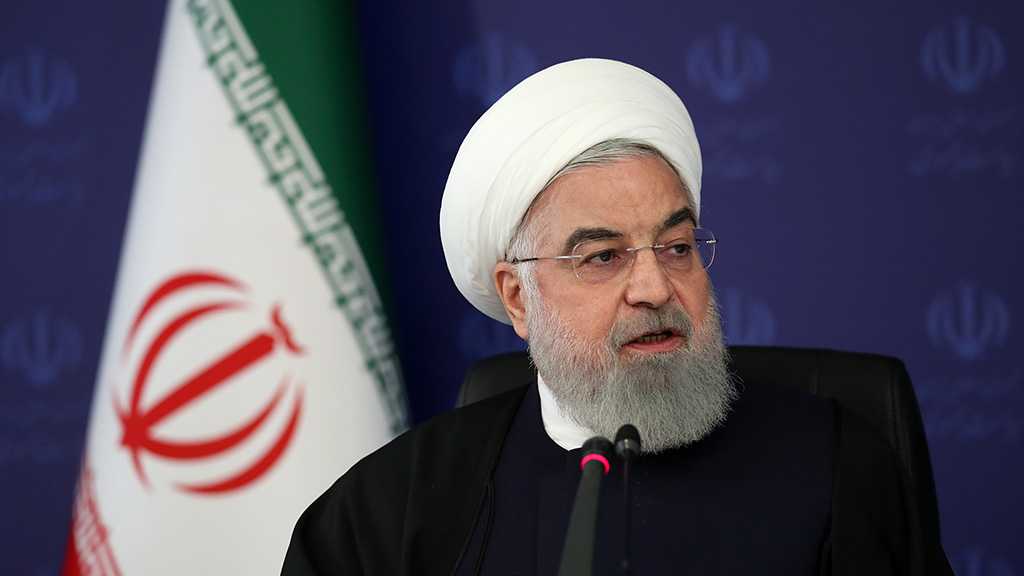 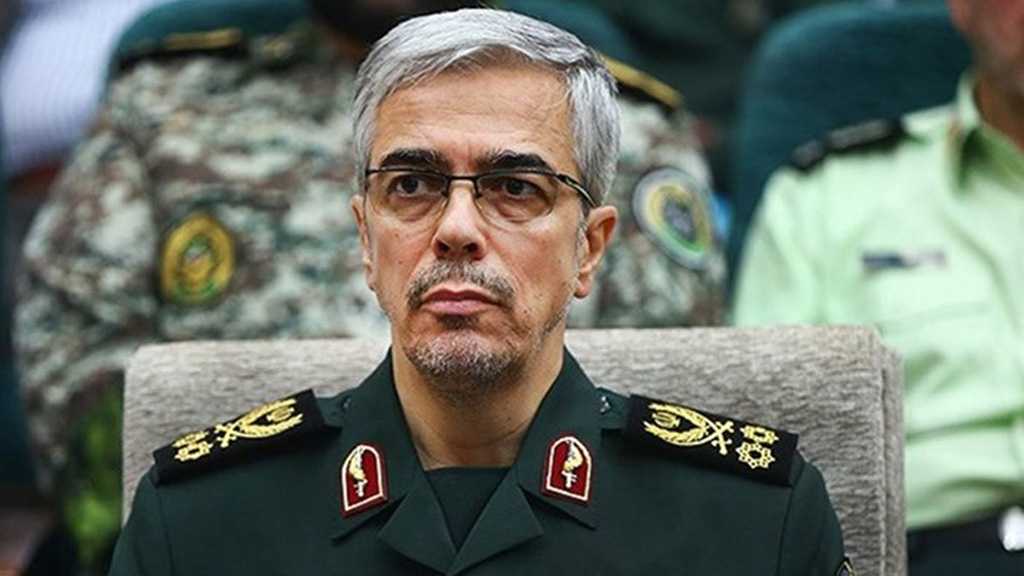