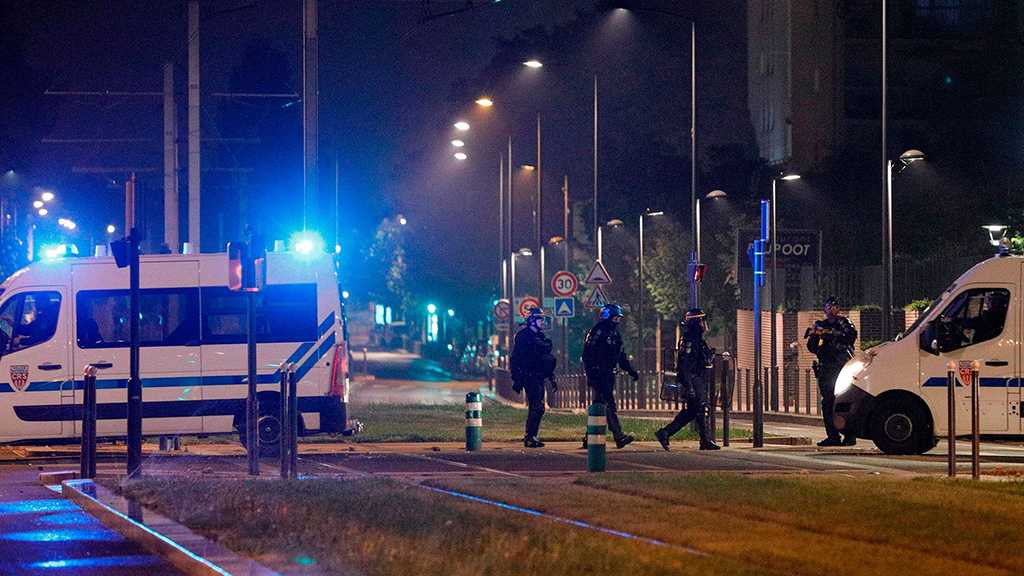 Paris riot police faced off against irate protestors in the suburb of Argenteuil amid a fourth night of violence following the death of 18-year-old Sabri Choubi in a motorbike accident at the weekend.

Residents blamed police for the young man's death, but authorities have repeatedly denied involvement in the crash which took his life, claiming that a police vehicle in the area at the time was not chasing Choubi.

Regardless, the banlieues – high-rise, low-income areas of the city – continue to burn as the community vents its anger at the second high-profile biker accident in the area in the space of a month.

Police conducted stop and search operations throughout the banlieues while being bombarded with fireworks, while protestors in the nearby neighborhood of Bezons lit fires in the streets.

Over a dozen arrests have been made amid the unrest since Choubi's death in the early hours of Sunday morning, while at least three police officers have been injured in the violence.

Frederic Lagache, the general delegate of the Alliance Nationale police union, said there was “no chase or attempted stop" of Choubi, and that the police in the area had “nothing to do with” the young man’s untimely death.

Choubi’s associates, meanwhile, have denounced the authorities’ framing of the situation. 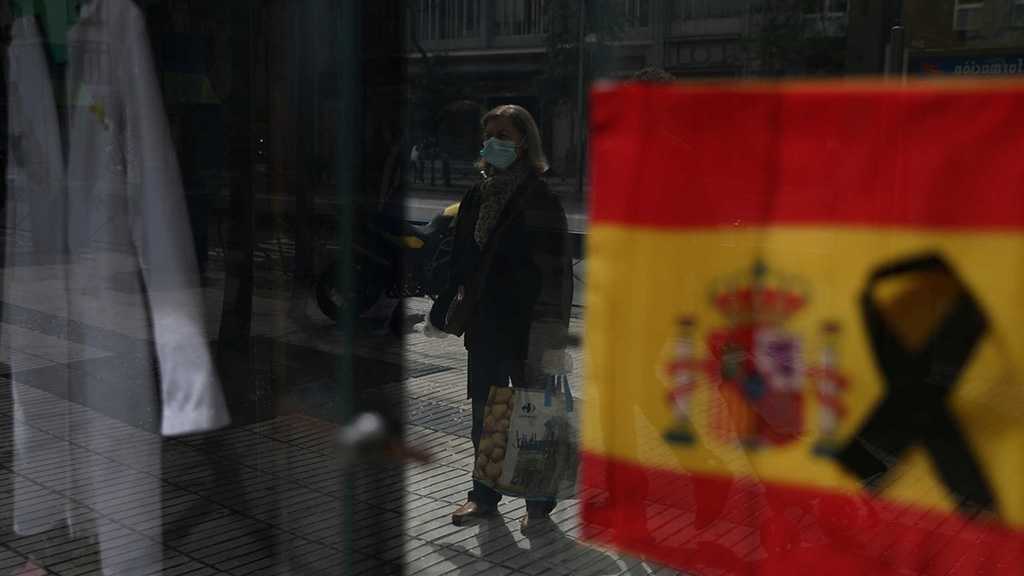 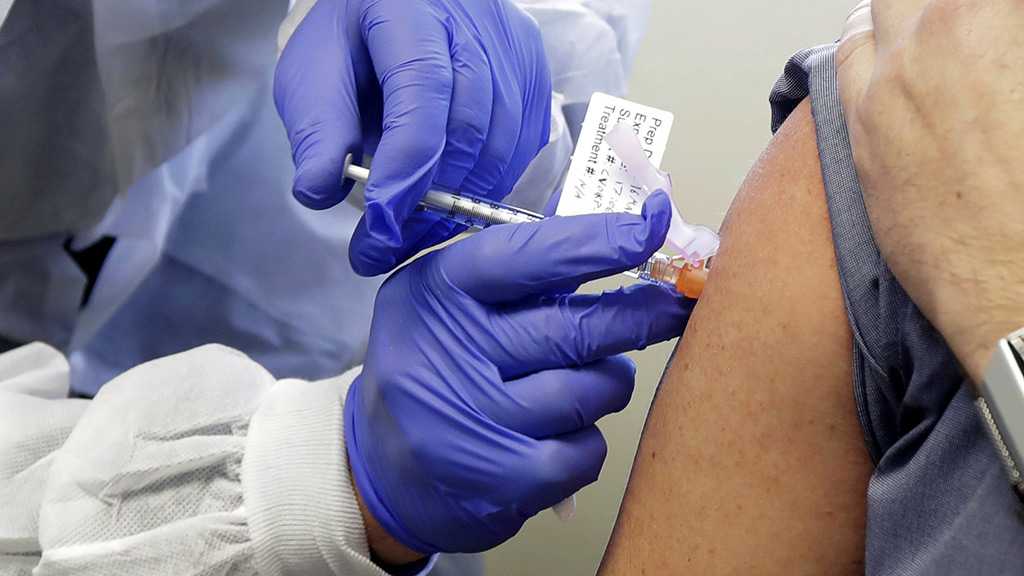 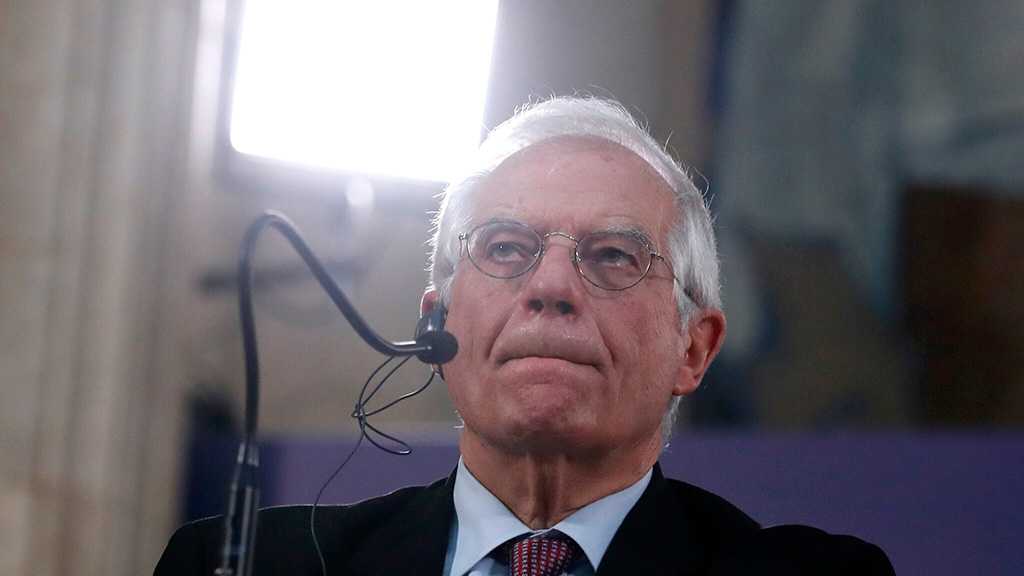