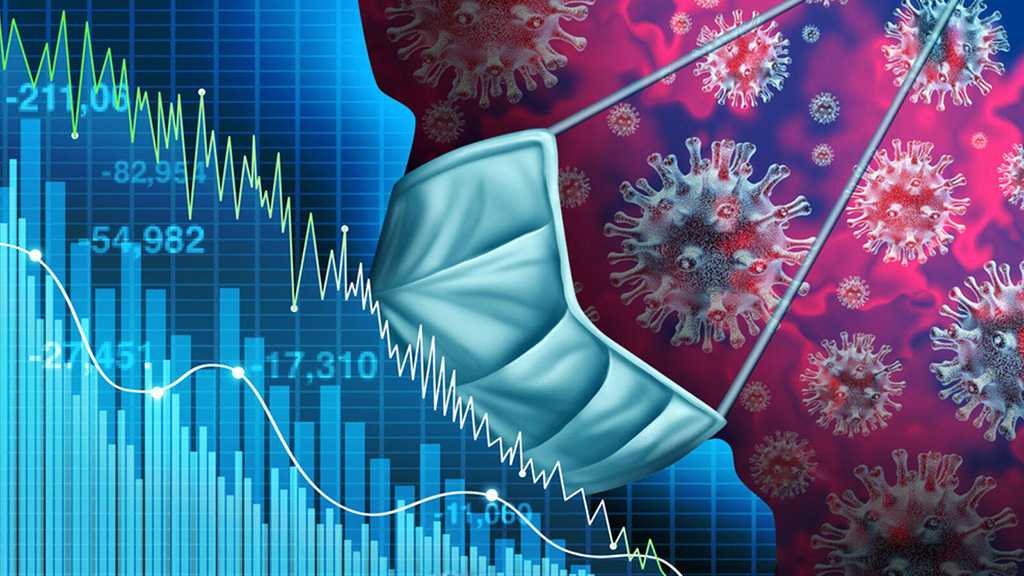 The coronavirus pandemic could cost the global economy up to $82 trillion as most countries have slid into a serious recession due to the fallout of the fatal disease, according to a new report.

Recent findings published by the Center for Risk Studies at the University Of Cambridge Judge Business School suggested that the world economy could suffer what the center called an "optimistic loss" of $3.3 trillion to $82 trillion over the next five years.

In 2019, the combined GDP for the world's 19 largest economies was $69.2 trillion, but the center projected a loss of approximately $26.8 trillion, or 5.3 percent, of global GDP in the next half-decade.

“GDP@Risk was designed as a constant metric that can be used to compare and standardize different types of threat,” says Dr. Andrew Coburn, Chief Scientist at the Risk Centre in Cambridge. “The new calculations on GDP@Risk from the pandemic are not forecasts, but rather are projections based on various plausible scenarios that could unfold in the next five years related to the economic impact of COVID-19.”

In the United States, the outbreak has brought much of the economy to a grinding halt, with Federal Reserve Chair Jerome Powell predicting the country would face a severe economic downturn.

For the April-June period, the economic data "will be very, very bad. There'll be a big decline in economic activity, big increase in unemployment," Powell told the CBS program "60 Minutes" on Sunday.

Data show more than 30 million jobs were destroyed in the US, as businesses were shuttered nationwide amid the efforts to stop the spread of the virus.

So far, the virus has infected over 5,091,000 and killed more than 329,700 people around the world, according to the latest updates on worldometers.info. 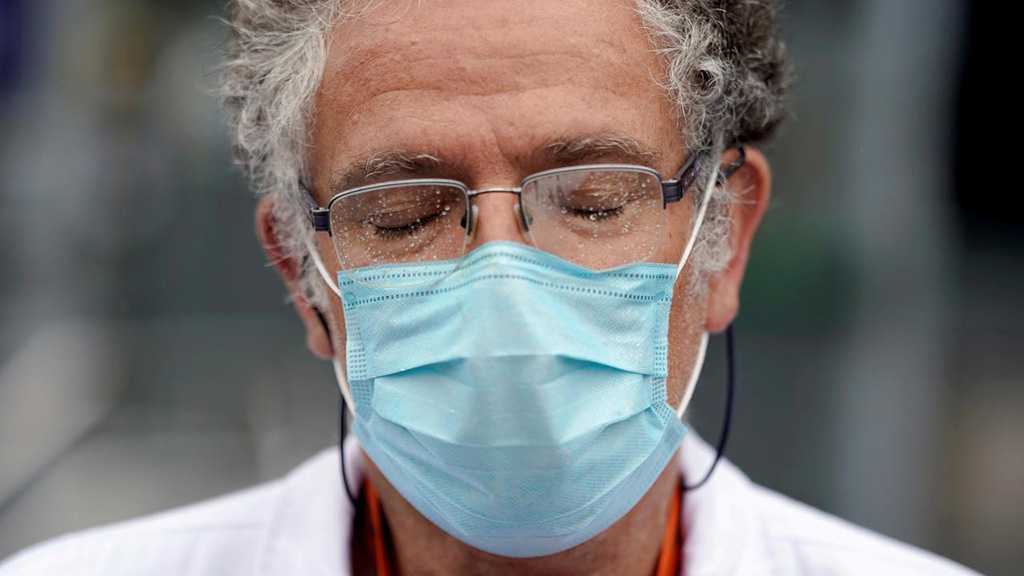 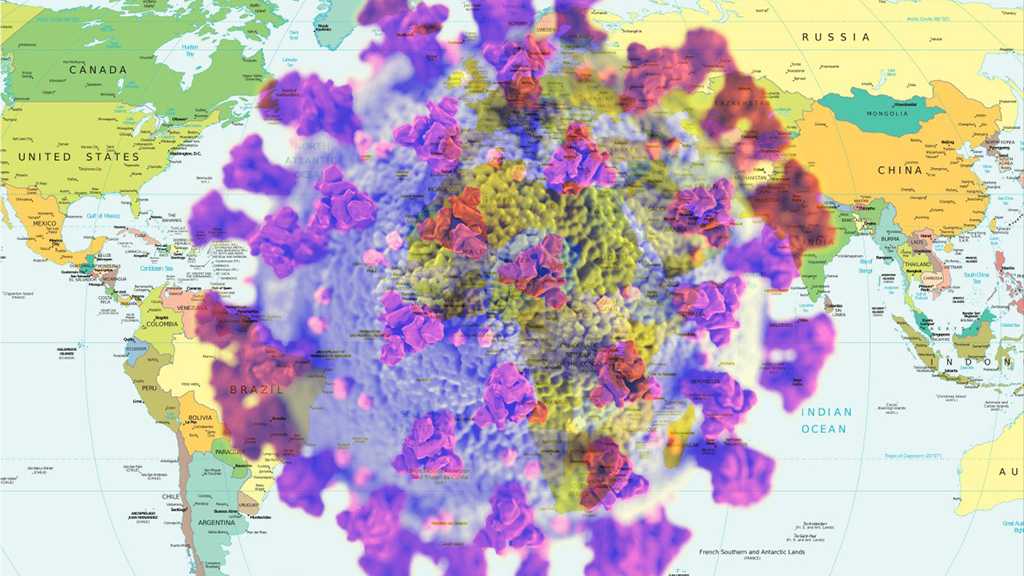 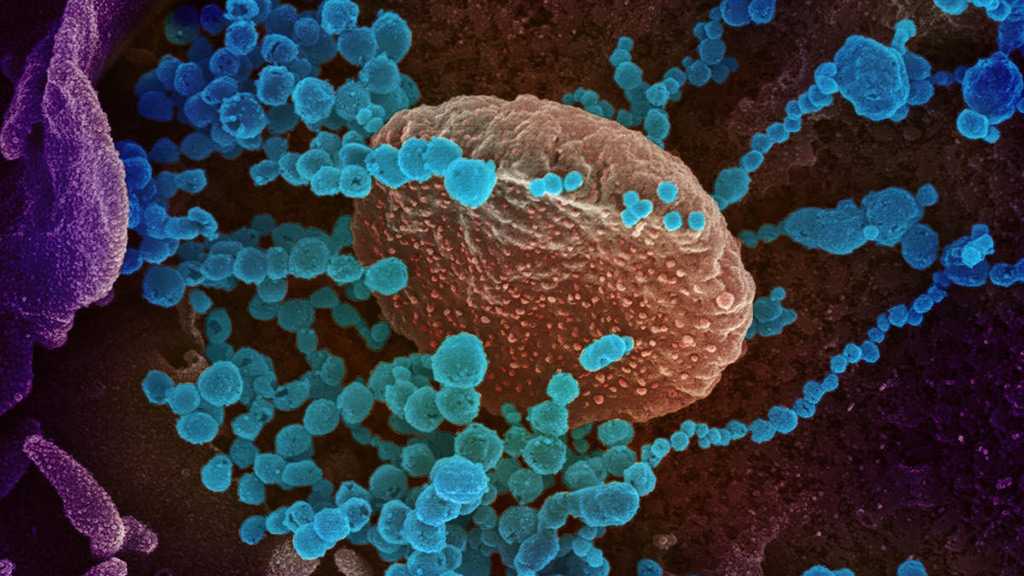