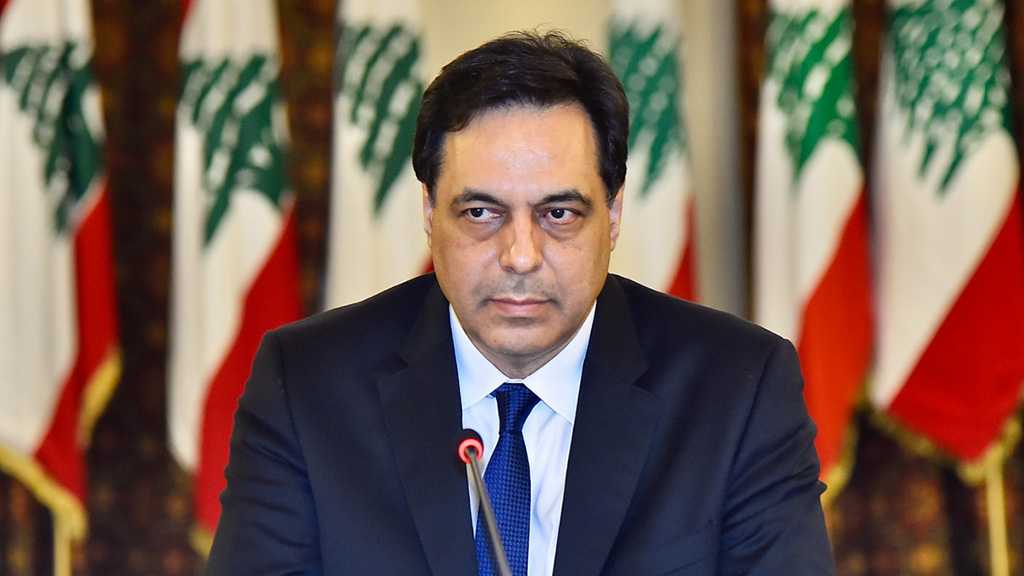 Lebanese Prime Minister Hassan Diab is warning of a major food crisis in Lebanon which is facing an unprecedented economic and financial crisis made worse by the coronavirus pandemic.

In an opinion piece published in the Washington Post late Wednesday, Diab also warned of eventual "starvation" in the Middle East that he said may spark a new migration flow to Europe.

Diab urged the United States and the European Union to establish a dedicated emergency fund to help the conflict-prone region.

Lebanon, one of the most indebted nations in the world, defaulted for the first time in March on its sovereign debt. Anti-government protests that erupted in October over widespread corruption subsided during a nationwide lockdown since mid-March to blunt the spread of the coronavirus, but sporadic protests continue.

Diab's government is seeking a rescue program from the International Monetary Fund while grappling to deal with the financial crisis that saw the local currency crash, people's savings devastated and prices and inflation soar in the past few weeks.

In a stark warning, Diab said many Lebanese may soon find it difficult to afford even bread. 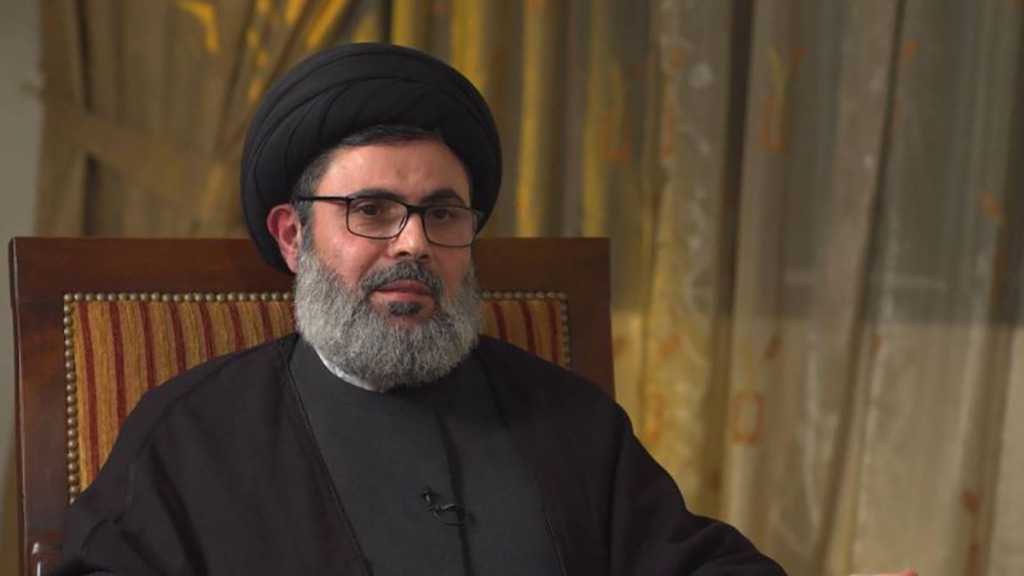 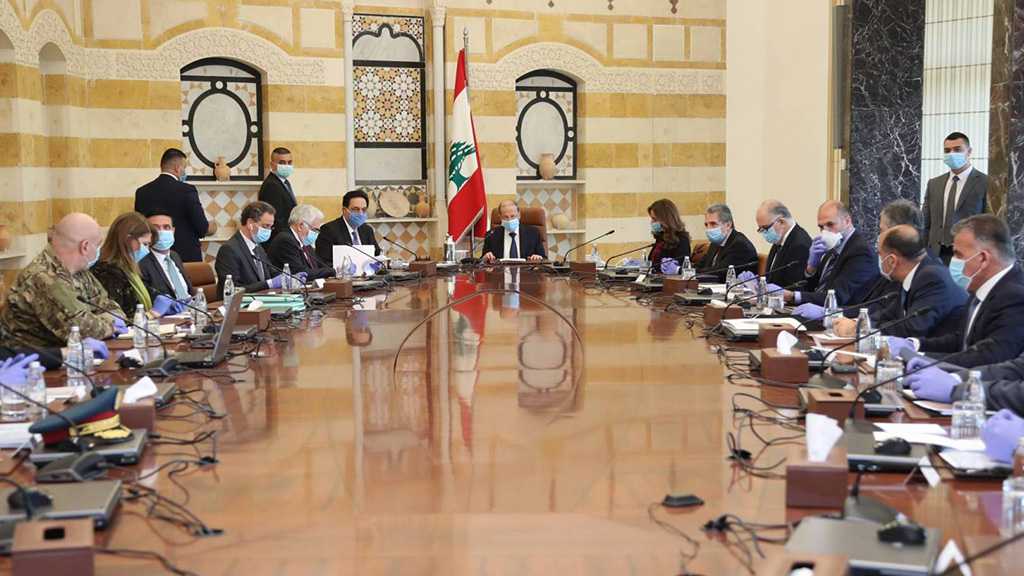 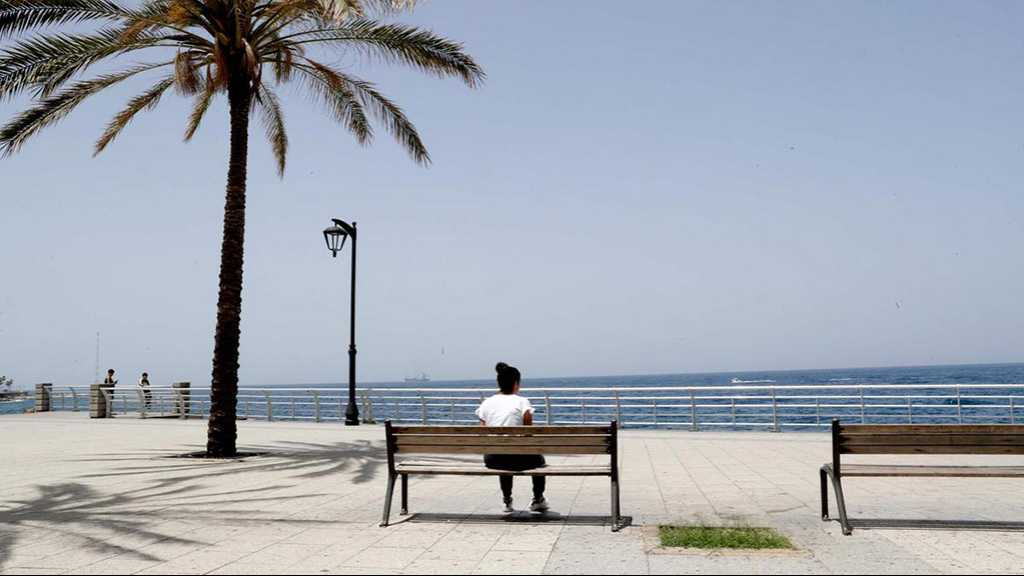