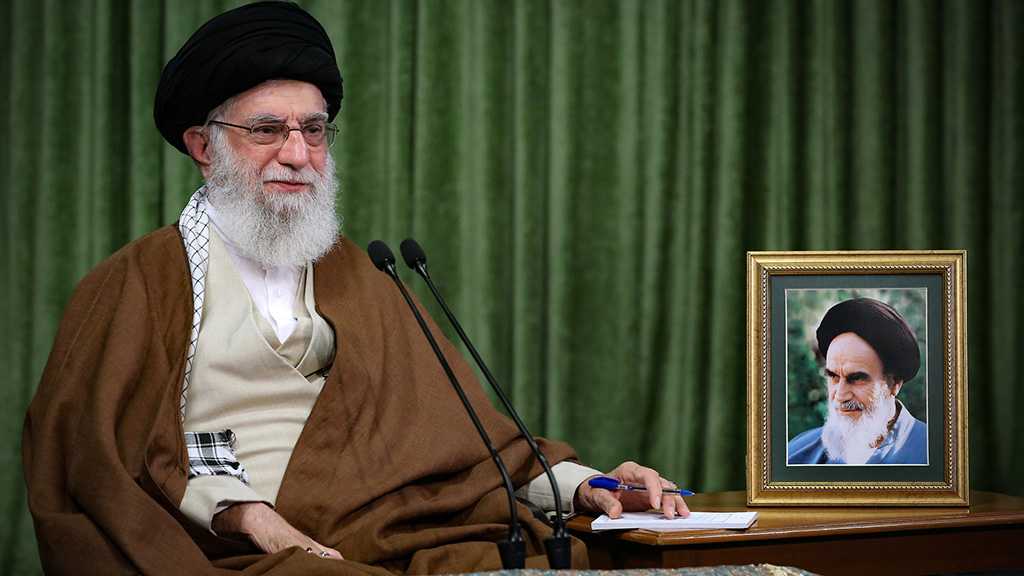 Leader of the Islamic Revolution His Eminence Imam Sayyed Ali Khamenei in a message on Thursday said Iran will support any nation that opposes and fights the Zionist regime of ‘Israel.’

“We will support and assist any nation or any group anywhere that opposes and fights the Zionist regime, and we do not hesitate to say this,” Imam Khamenei’s Twitter account cited him as saying on Thursday.

His eminence further noted: “This nation should determine what political system should rule there; struggle must continue until then.”

“A proposal for a referendum to choose the type of gov’t for the historical country of #Palestine was registered with the UN as offered by Iran.”

“It means abolishing the imposed regime & Muslim, Christian & Jewish Palestinians choose their own gov’t & expel thugs like Netanyahu. This is “Eliminating ‘Israel’” & it will happen.”

“The Zionist regime has proven it won’t abide by any treaty & understands no logic except force. The nature of the Zionist regime is incompatible with peace, because the Zionists seek to expand their territories & will certainly not be limited to what they have already occupied.”

Imam Khamenei will address the world Muslims on May 22 on the occasion of the International Quds Day.

His Eminence’s Friday speech will be delivered at 12:00 Tehran time, and will be covered live by TV and radio. 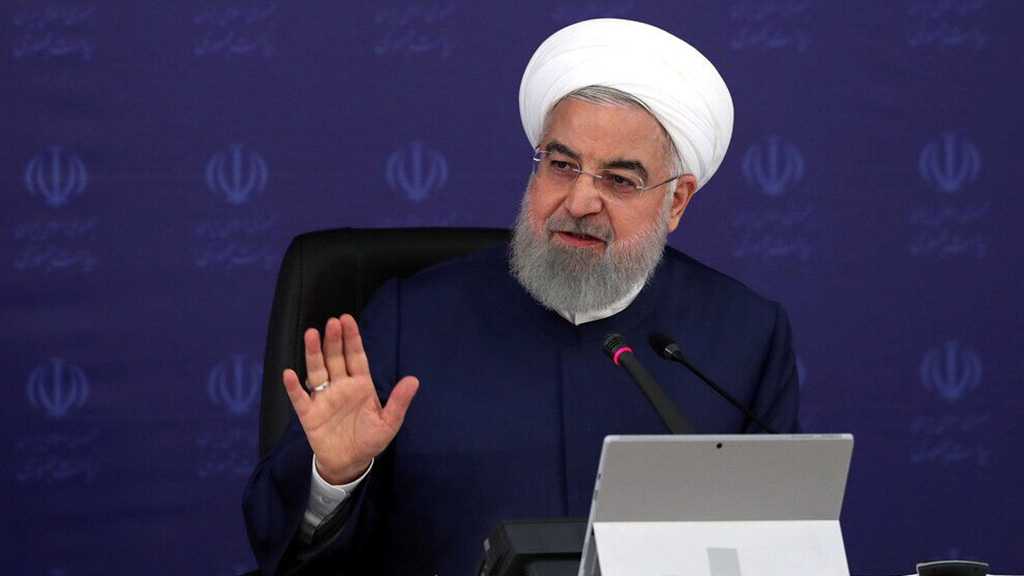 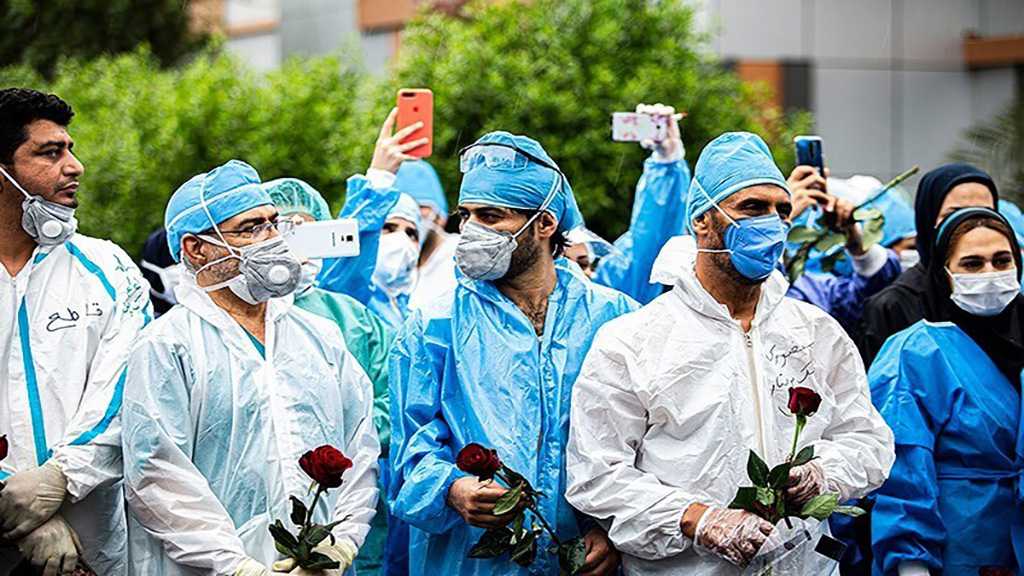 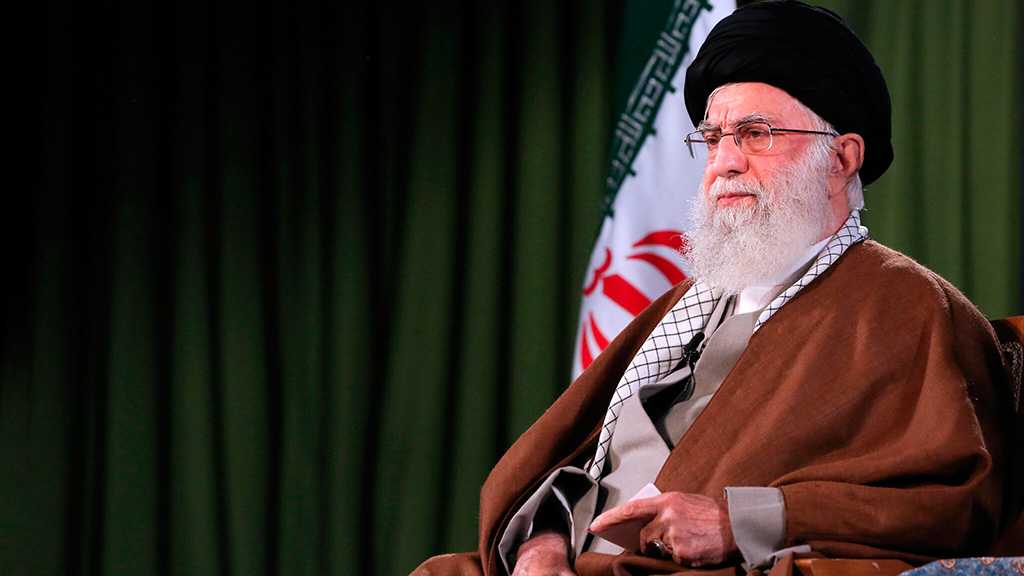