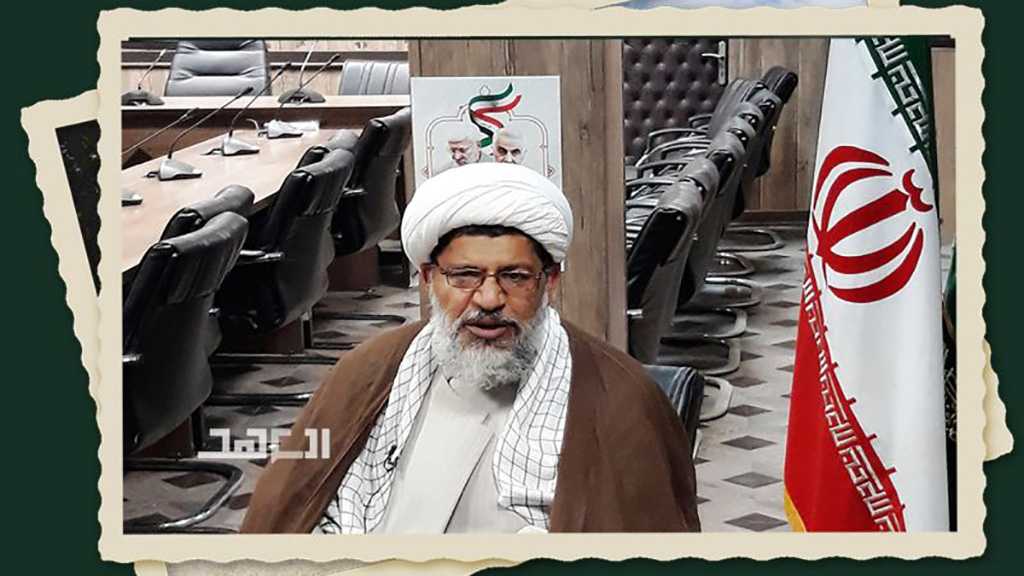 Tehran - This month couples International Quds Day with the twentieth anniversary of the Resistance and Liberation Day, which marks the withdrawal of Zionist forces southern Lebanon. In marking the occasion, al-Ahed sat down with Hujjat al-Islam Sheikh Ali Shirazi, Grand Ayatollah Imam Sayyed Ali Khamenei’s representative to the Quds Force.

Sheikh Shirazi vowed that the Islamic Republic would stand by the resistance and strongly support Hezbollah. He added that Iran’s support for the entire resistance front would not wane in the slightest way.

Below is the transcript of the interview:

Twenty years after the liberation of Lebanon with the support of the Islamic Republic and its sponsorship of the resistance, what is the message that the leader’s representative to the Quds Force wants to send to the Secretary General of Hezbollah?

What is the pledge of the sacred legion of the Master of Martyrs of the resistance axis?

When we are ready to sacrifice everything we have for Islam, we are sacrificing for the school, the values, the goals, and the path of martyr Soleimani. And we adhere to his approach, ideas, and goals. With the help of Allah the Almighty, we will continue walking down this path which the Imam and martyr Soleimani mapped out. We will achieve the goal of vanishing the global arrogance and the formation of a modern Islamic civilization and the righteous Islamic government. God willing, the enemies of Islam will be eliminated.

What are the most important recommendations of Imam Khamenei and martyr Soleimani for the resistance fighters?

Second: Resilience and resistance. Resistance and patience bring victory. The enemies of Islam can never defeat the front of truth. It is possible that some of our behaviors delay victory. But if our work was for the sake of God Almighty, by that we would be strengthening our patience and resistance and relying on God the Almighty. Therefore, defeating the enemy is a certainty, and this is a divine equation: {Indeed, the party of Allah – they will be the predominant.}

The worst thing the enemy can do is kill us. In that sense, Imam Khomeini said: "Kill us and we shall live, and our people will grow more and more aware."

Today, the resistance front is in a good position in this field, as the spirit of martyrdom is growing in the Islamic nation, and we will see the humiliation and the annihilation of the enemy.

Do you have any memories of martyr Soleimani and his relationship with the resistance?

On several occasions, I witnessed martyr Soleimani’s love when he heard the names: Hezbollah, Ansarullah, the Fatimiyoun, the Haidariyoun, the Zaynabis, and the resistance in Palestine, Iraq, and Syria.

Martyr Soleimani loved to look at the bright faces of the Mujahideen of the Resistance Front. He loved to talk about those who are the true soldiers of Islam and the Ashura soldiers who continued on the path of Imam Hussein (PBUH) for the goals of the Ashura rising.

On several occasions, I saw martyr Soleimani talking about the standing of these Mujahideen, and he loved the Mujahideen of Hezbollah. He also loved to serve the Mujahideen and do things for them. During his visits to Syria, Iraq, and Lebanon, he sometimes slept only two hours or less because his entire existence revolved around the Mujahideen of the Resistance Front. He never felt tired. He also worked day and night for them, and this is what I sensed.

What do you tell the Palestinian people and those sacrificing for the sake of Palestine on Al-Quds Day?

I advise the Palestinian people to browse through their history from the day the Zionists occupied Palestine until today. One day, they ignited the uprising and stood with stones in front of "Israel". But today they possess rockets and have military capabilities. This was achieved because of the Palestinian people’s steadfastness and patience, which is growing day by day. Day after day, we see the diminishing power of "Israel".

The Palestinian people must be confident that victory is near, and it is certain that Palestine’s young generation will see the liberation of Al-Quds Al-Sharif and the collapse of “Israel”. This generation will pray at the Al-Aqsa Mosque under the banner of Islam. They must be confident that the Islamic Republic will be on the side of the Palestinian people until the last moment of "Israel’s" collapse and beyond. 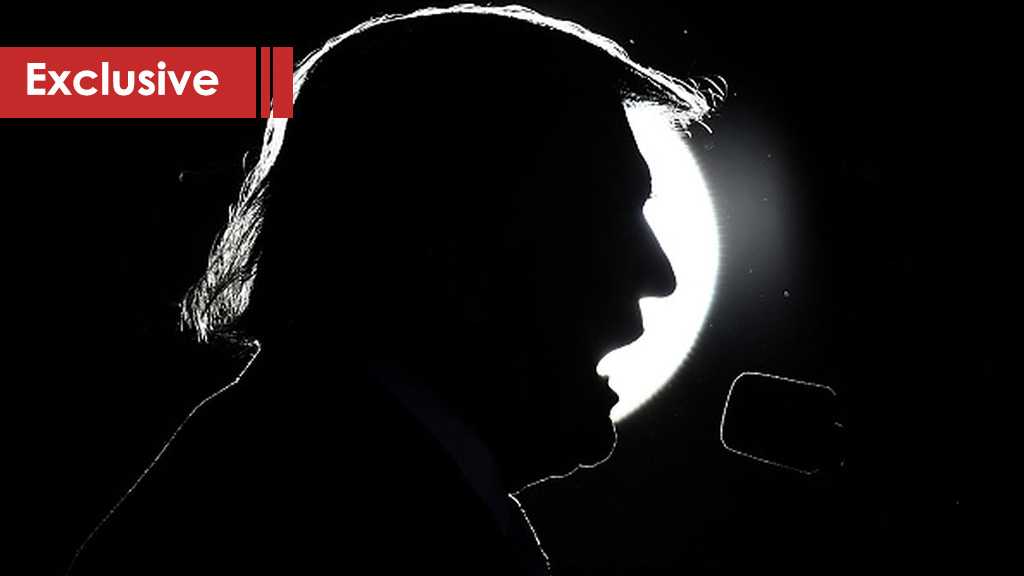 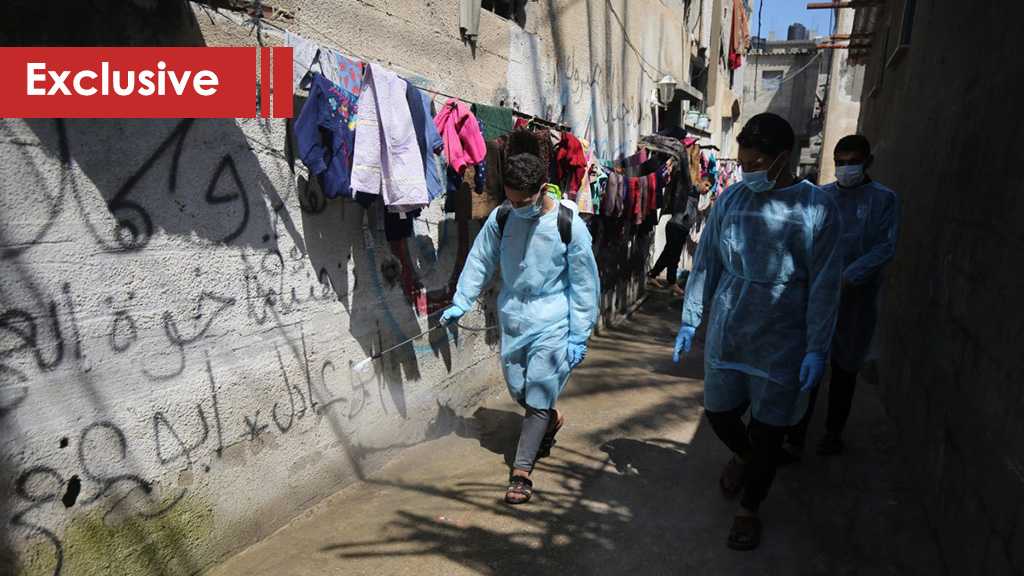 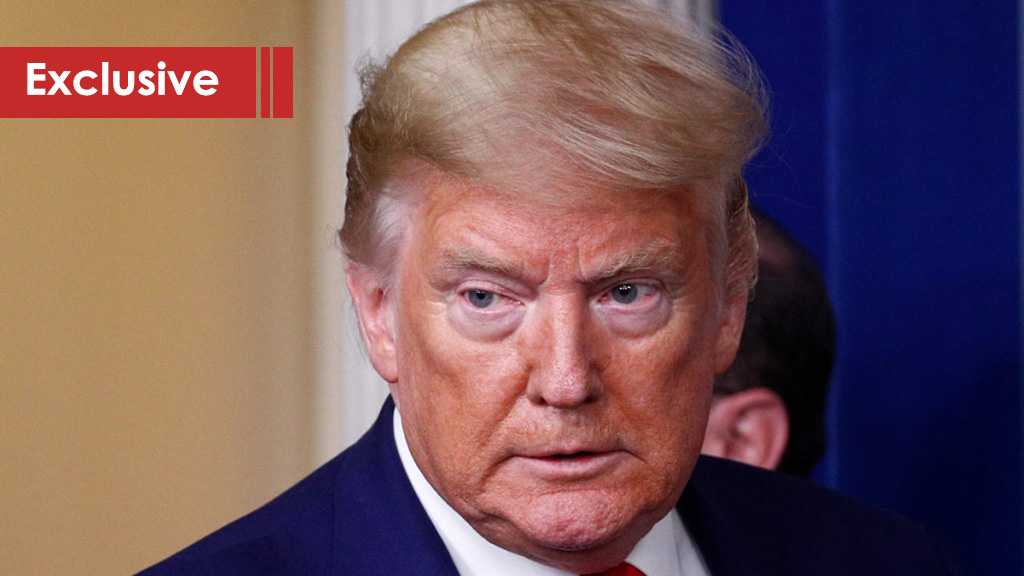