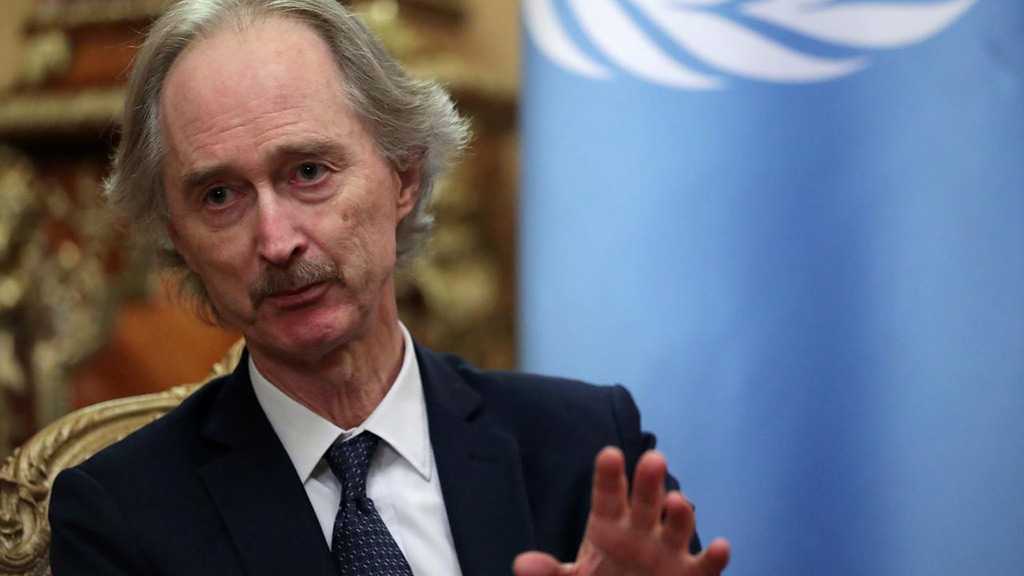 Opposing sides in the Syrian war have agreed to reconvene in Geneva for negotiations on the constitution, United Nations Special Envoy Geir Pedersen said Tuesday, saying that it could provide the arena for bridging "deep, deep mistrust".

After nine years of conflict in Syria, Pedersen referred to "relative calm" in the last militant-occupied enclave of Idlib as an opportunity for building confidence. He urged the United States and Russia, who support opposing sides, to start talks and back the peace process.

"As soon as the pandemic situation allows, they have agreed to come to Geneva and they have agreed on an agenda for the next meeting," Pedersen told reporters, referring to the government and opposition.

He did not give a date for the constitutional committee, which struggled to make headway last year, and said that a virtual meeting would not be possible.

"We need this to start somewhere," he said. "The Constitutional Committee could be that arena where confidence starts to build."

Pedersen is the fourth UN envoy to try to mediate peace in Syria where militants fighting the Syrian Arab Army are holding onto a last piece of territory in the northwest.

Fighting has calmed since March when Turkey, which backs some groups opposed to the Syrian government, agreed a ceasefire with Russia.

Pedersen said it was a "great relief" that there had not been more COVID-19 cases in the country, although warned of the risk of a wider spread. He said there had been 64 cases. 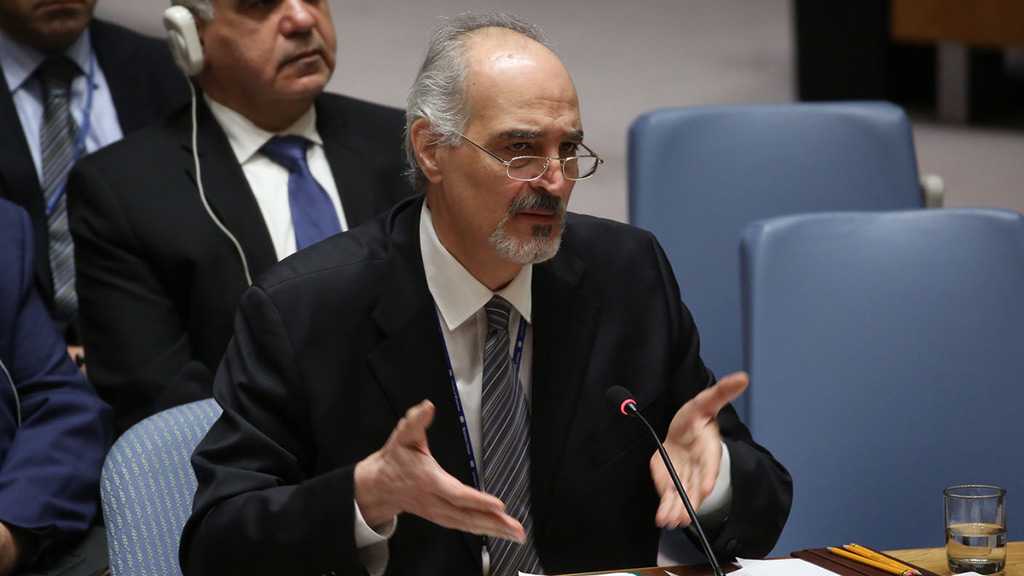 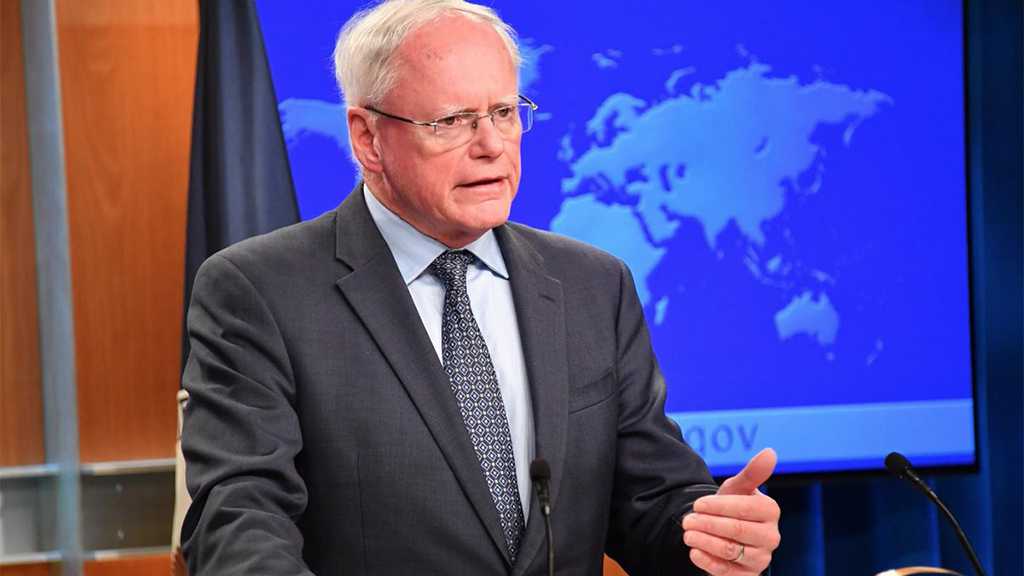 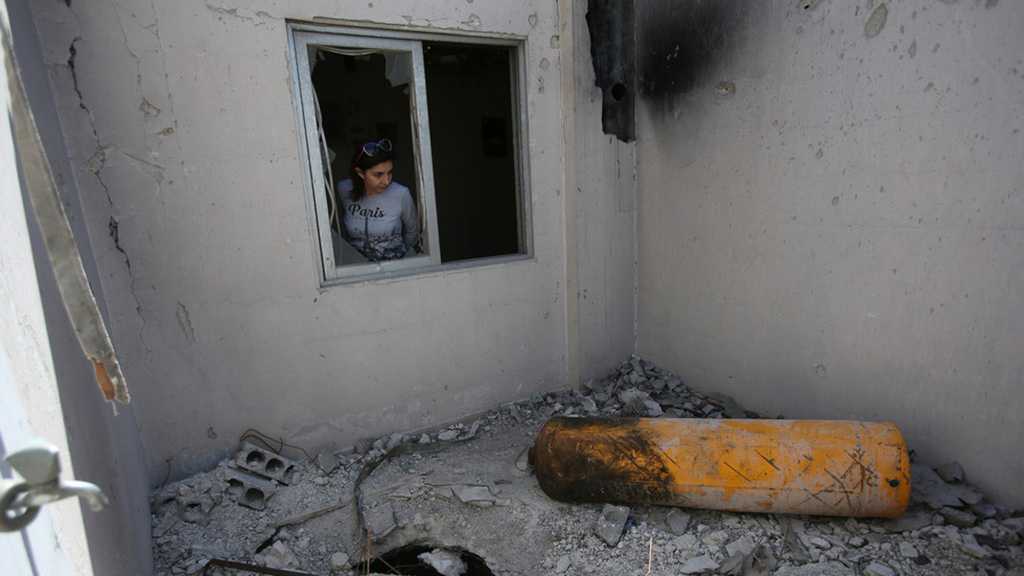