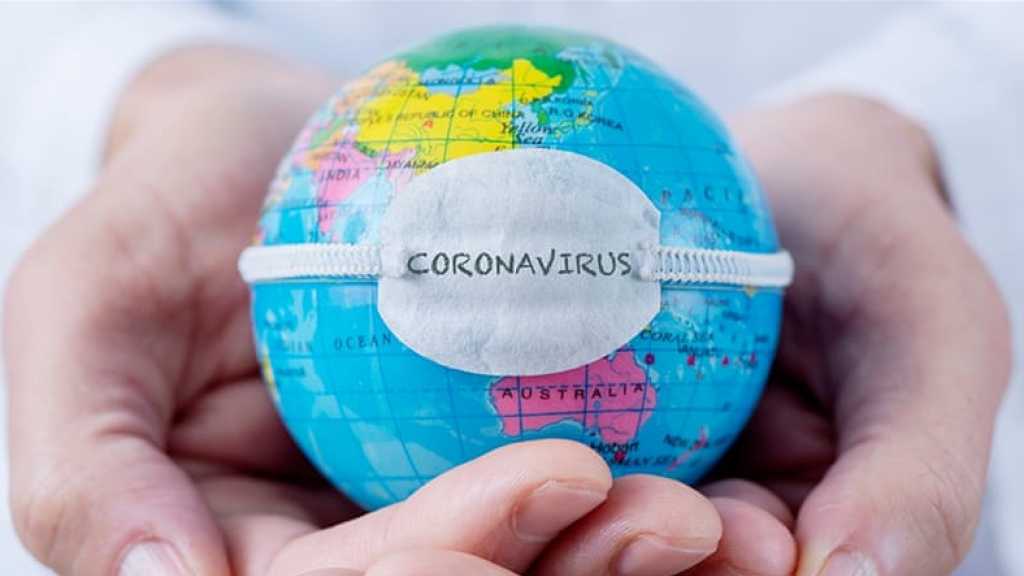 Italy’s restaurants will reopen on Monday as part of a fresh wave of lockdown easing in Europe, but rising coronavirus death tolls in Brazil, South Africa and other parts of the world showed the worst is still to come in many countries.

The relaxation of curbs in some places comes as governments around the world struggle to repair the vast economic damage unleashed by the pandemic, with Japan the latest to slump into a recession and the Fed warning of a severe US downturn as the global infection count topped 4.7 million.

But the World Health Organization has warned that reopening too quickly without a vaccine could trigger a second devastating wave of infections, and the body will host a virtual global health assembly this week to help chart a course out of the crisis.

Once the worst-hit country in the world, Italy will take its latest step Monday in a cautious, gradual return to normality, allowing businesses and churches to reopen after a two-month lockdown.

Businesses including restaurants, cafes, hairdressers, and stores will be allowed to re-open Monday. Gyms, pools, cinemas and theatres are allowed to open on May 25.

Spain is also set to further ease its lockdown measures, while Germany has already taken several steps towards a reopening, including the resumption of its top football league - but with empty stadiums.

There was other welcome relief for Europeans on the weekend too, with people enjoying beaches in France, Greece and Italy, and Britons going to parks to bask in the sun.

Despite the optimism in parts of Europe, the deadly pandemic remains on the march having claimed more than 315,000 lives, with worrying data from South America and Africa offering a reminder of the severity of the crisis.

Deaths in Brazil have risen sharply in recent days, and with more than 241,000 infections reached over the weekend, South America's largest country now has the fourth-highest caseload in the world.

But President Jair Bolsonaro has been a staunch opponent of lockdowns, claiming they have unnecessarily hurt the Brazilian economy, but experts and regional leaders have warned that the healthcare infrastructure could collapse.

The far-right leader alongside several ministers greeted hundreds of his supporters in the capital Brasilia Sunday in defiance of social distancing measures, telling the crowd that the virus restrictions were too much.

Latin America and the Caribbean have recorded more than half a million infections, with almost half of them from Brazil, and there is growing alarm about the impact of the virus on the least privileged in the region.

Ecuador reported the first COVID-19 case in one of its indigenous Amazon tribes, deepening the crisis in one of South America's hardest-hit countries.

Nicaraguan hospital staff have said the Nicaraguan health system is overwhelmed with patients suffering from respiratory illnesses, relatives say the bodies of loved ones are being carted off in pick-up trucks for "express burials" without their consent.

There was also grim data in Africa, where the number of infections rose rapidly.

South Africa reported 1,160 new coronavirus infections Sunday, the highest daily number since the first case was recorded in March, taking the total to 15,515 - the highest on the continent.

In Asia, India extended its lockdown to the end of May as it reported its biggest single-day jump in infections on Sunday.

The pandemic has left the world economy facing its worst downturn since the Great Depression, and governments are scrambling to figure out how long they can sustain lockdowns with no vaccine available.

There was yet more evidence of the deep economic damage done by the coronavirus Monday, as Japan slid into its first recession since 2015 and some analysts predicted the worst is yet to come.

US Federal Reserve chairman Jerome Powell warned the American economy - the world's largest - is going to suffer a massive downturn.

"The data we'll see for this quarter, which ends in June, will be very, very bad. There'll be a big decline in economic activity, big increase in unemployment," Powell said.

He added that a full recovery may not happen without a COVID-19 vaccine. 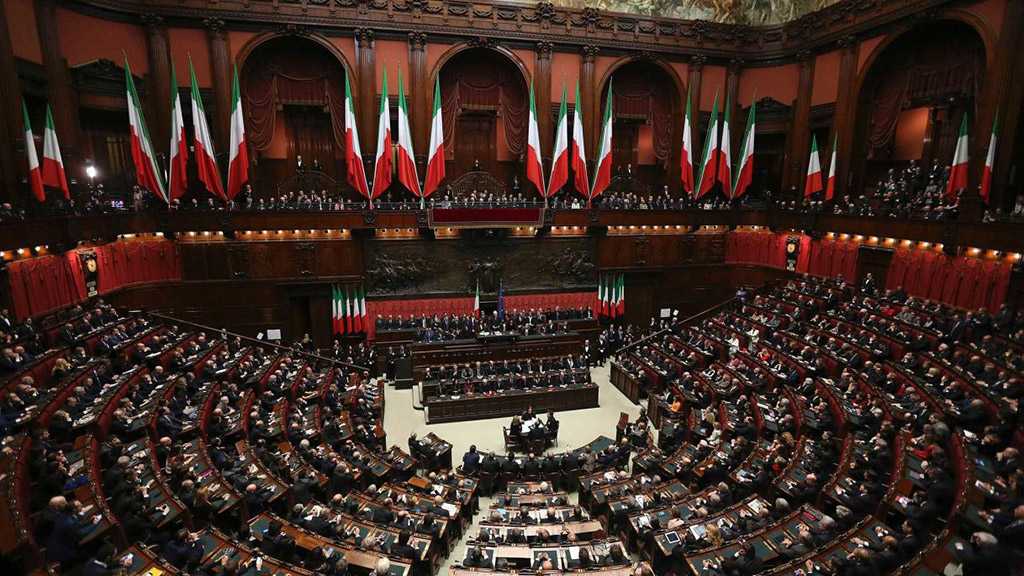 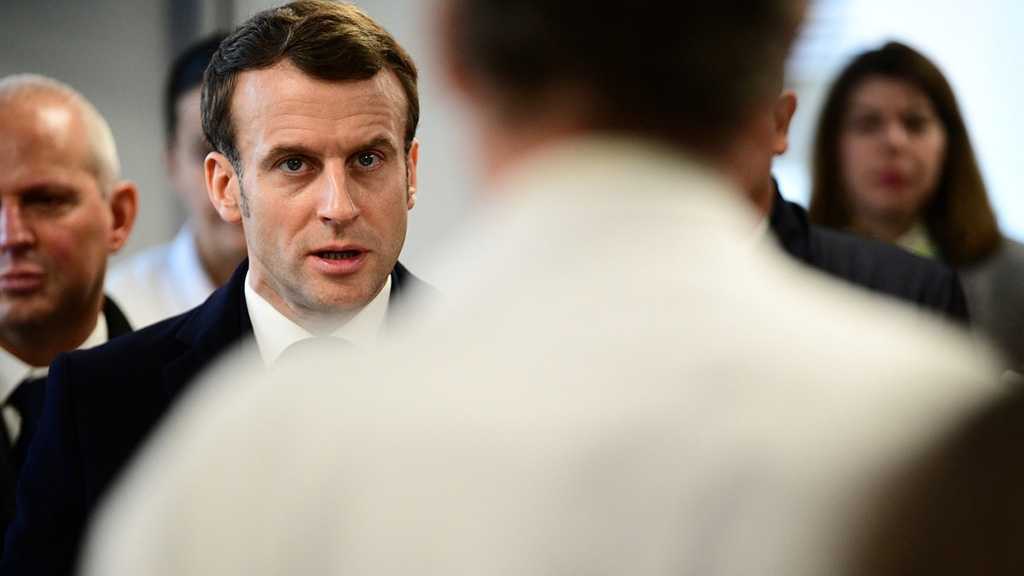 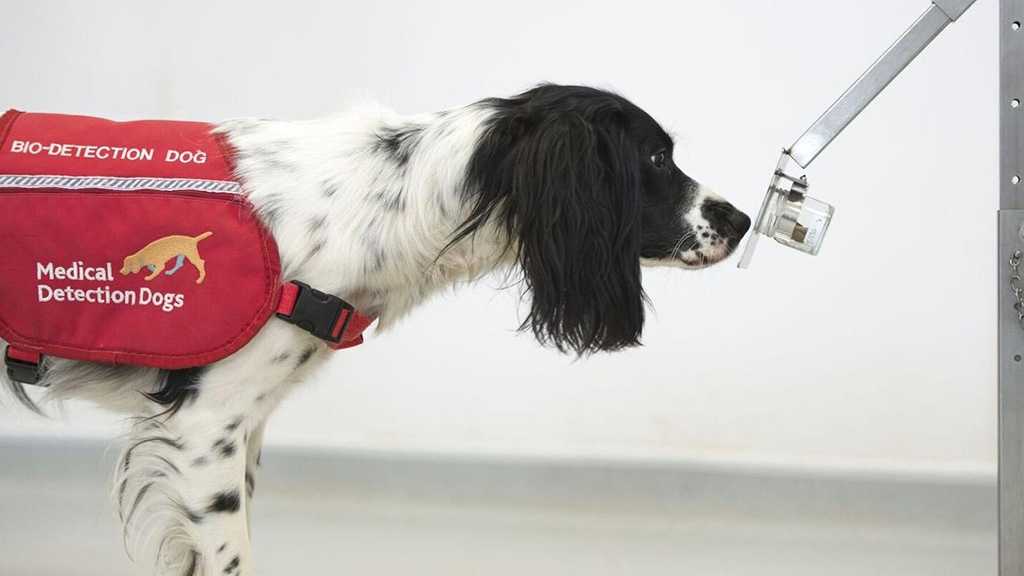