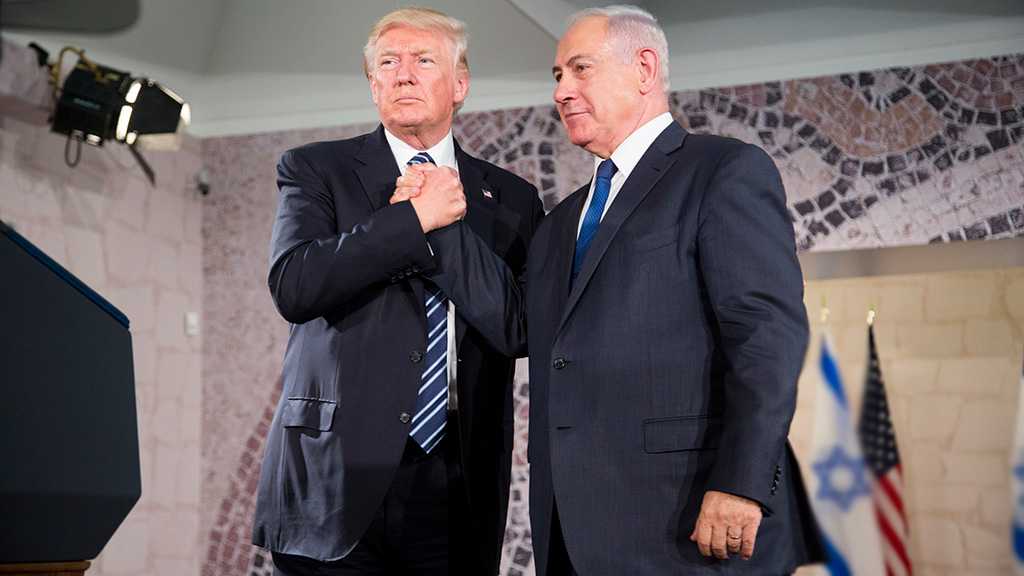 Iran’s Foreign Ministry blasted recent remarks by US Secretary of State Mike Pompeo about Washington’s alliance with the Zionist entity, saying that the partnership between the US and the Tel Aviv regime is built on “destruction” and “bloodshed” in Palestine and beyond.

“Accurately speaking, the US is committed to an apartheid regime whose existence depends on racism, occupation, terror & aggression, to name a few. The partnership America is cherishing has built on destruction, bloodshed in #Palestine & beyond. The alliance does make world insecure,” the ministry tweeted on Friday.

On Thursday, Pompeo pointed to the relocation of the US embassy from Tel Aviv to the occupied al-Quds at US President Donald Trump's direction and said the move was a magnificent tribute to the deep and historic friendship between Washington and Tel Aviv.

The US embassy relocation took place on May 14, 2018 on the eve of the 70th anniversary of Nakba [Catastrophe] Day. On this day back in 1948, hundreds of thousands of Palestinians were forcibly evicted from their homeland and ‘Israel’ proclaimed existence. 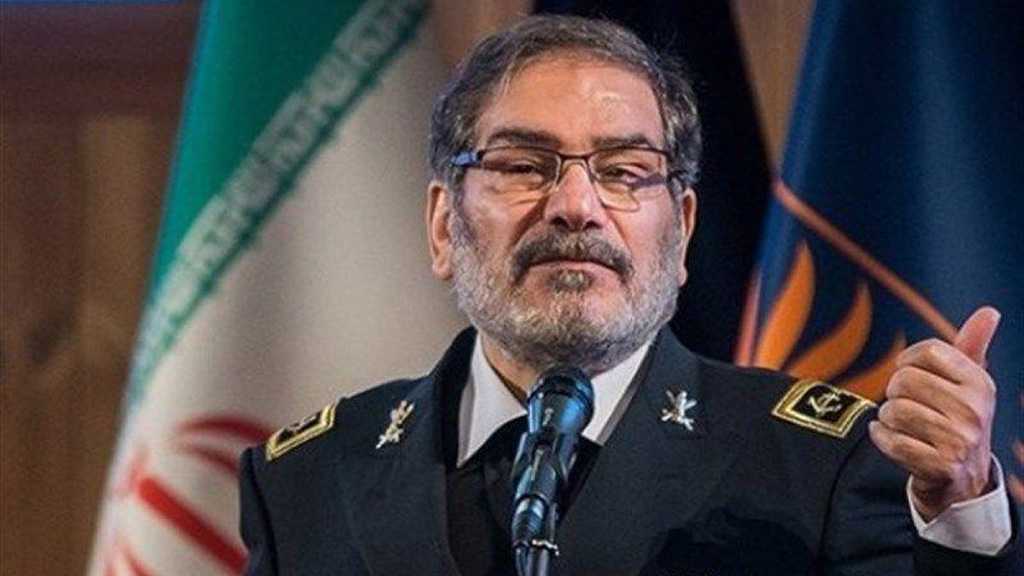 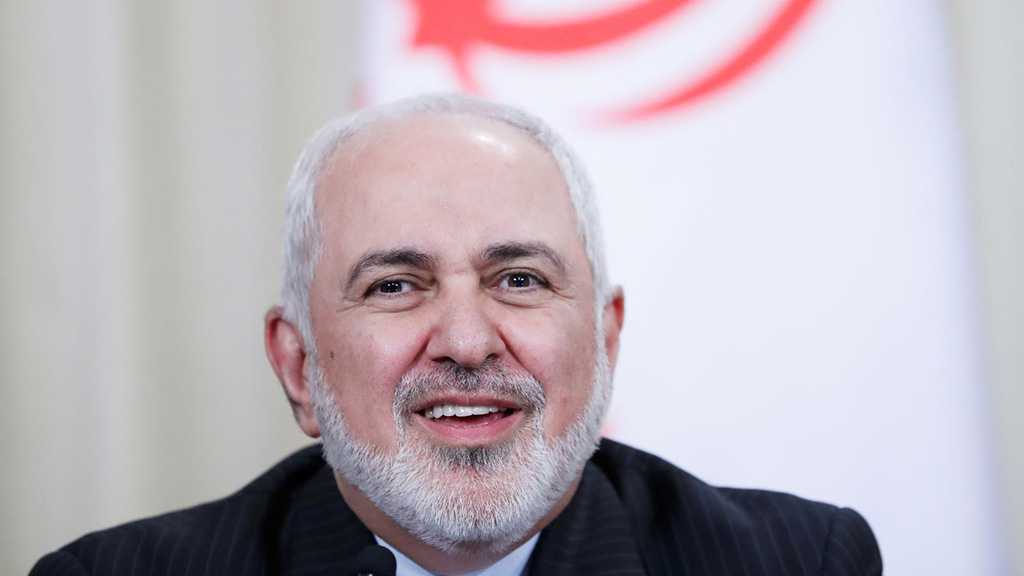 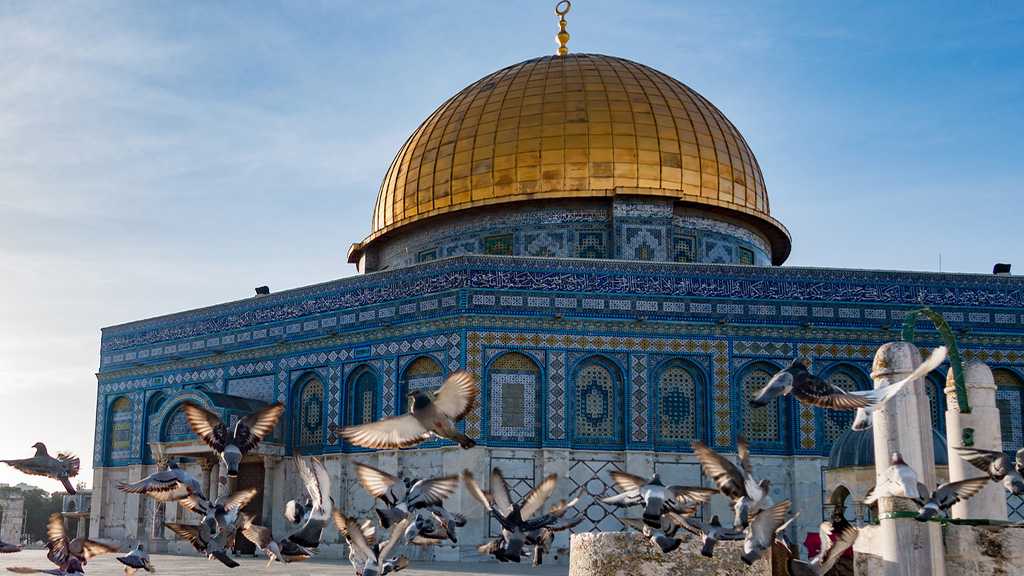