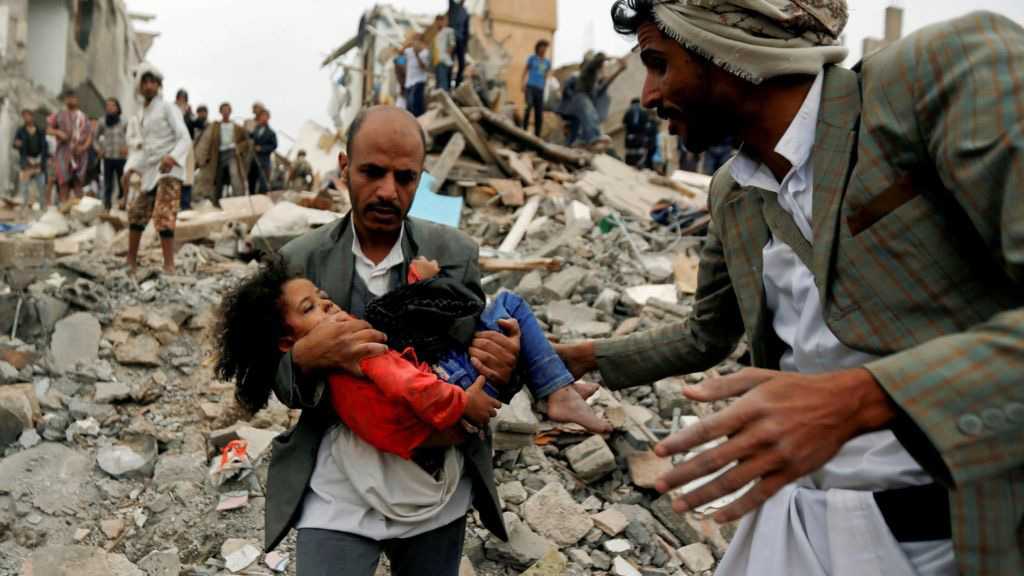 Saudi Finance Minister Abdullah Al-Jadaan has tried to justify the position of King Salman and his son towards the responsibility for the deteriorating economic and living conditions of the Saudi citizens, by placing full responsibility on the coronavirus, which has been a guest of the Saudis since only a couple of months.

Jadaan considered stopping the cost of living allowance starting from June, raising the value-added tax rate from 5% to 15% starting from July 1, canceling, extending or delaying some items of operating and capital expenditures for a number of government agencies and reducing the credits of a number of initiative programs and projects in 2020, as additional measures to address the financial and economic effects of the coronavirus pandemic.

Jadaan also blamed the virus for the decrease in oil revenues for Saudi Arabia, which reached half or more due to the significant drop in the price of a barrel, which fell from $ 60 to $ 20, pushing Saudi Arabia to borrow 220 billion riyals this year.

What Jadaan tried to cover up is known to the Saudis before others, corona is innocent of the deteriorating economic and living conditions of Saudi Arabia, innocent as the wolf of the son of Jacob is. The virus cannot blow up the Saudi budget in two months and make it borrow and remove subsidies from the poor. The one who brought Saudi Arabia to what it has now reached is Crown Prince Muhammad bin Salman personally and nobody else. We have not discovered this fact, but it is a clear fact for everyone and no two persons disagree on it.

Three disastrous mistakes committed by bin Salman and he still insist on them with incomprehensible obstinacy, the first is his major crime of waging war on the Yemeni people for six years, the second mistake is granting the keys of the Saudi treasury to a greedy person like US President Donald Trump to ensure America's support for him in reaching a government. As for the third mistake, it is involuntary and it is due to a disease that bin Salman suffers from, which is a paranoia, driving him to play with major powers, believing that he leads a superpower.

Among the most catastrophic consequences of this disease was competing with Russia on oil markets, when he wanted to punish it by dumping the oil markets in an unprecedented manner, bringing the oil prices to less than zero!

Among these three mistakes, the aggression against Yemen remains the biggest, most serious and most influential mistake on the deteriorating economic situation of Saudi Arabia. The curse of the children of Yemen, whose bodies were torn apart by the Saudi aggression, and turned those who kept them alive into skeletons, would not only deplete the treasury of Al Saud, but would also destroy their regime on their heads.

When we say that the curse of the children of Yemen will continue to chase the Al Saud family until they are blown up, as it blew up their treasures, we say that from facts we see on the ground.

At a time when the sound mind says that the Al Saud should stop their aggression against the children of Yemen after six years of futile war that took lives and exhausted wealth without success, we see the mind of bin Salman instructing him to do just the opposite.

At a time when the countries of the world agree on the necessity of stopping wars and conflicts to face the threat of the corona epidemic, we see him ordering the intensification of raids on civilian areas, penetrating the blood of Yemen's children and depriving them of life after depriving them of food and medicine.

At a time when facts are pressuring bin Salman to make a wise decision to stop the war on Yemen and save his country from the inevitable bankruptcy, we see his "genius" under this pressure giving ideas to reduce the costs of the aggression on Yemen, including the expulsion of members of the government of the resigned Yemeni President and the fugitive, Abd Rabbuh Mansour Hadi, from luxurious hotels that they lived in during the past years, to modest small apartments, most of the services that were provided to them such as open food services in hotels and restaurants were cut!

As long as this backward and arrogant mindset is the one that rules Saudi Arabia, the measures announced by Al-Jadaan recently will not be the last, but it will be a link from a long series of austerity measures that will be announced successively. It will shake, not the Saudi economy, whose signs of its collapse appear with the collapse of oil prices and the halt of Hajj and Umrah, only, but the entire Saudi entity. It is the curse of the children of Yemen. 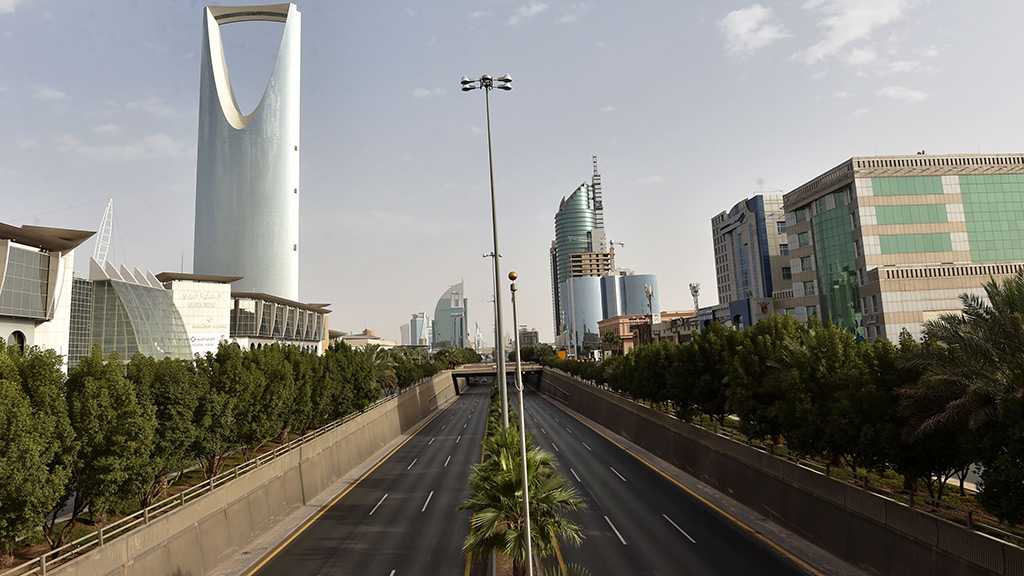 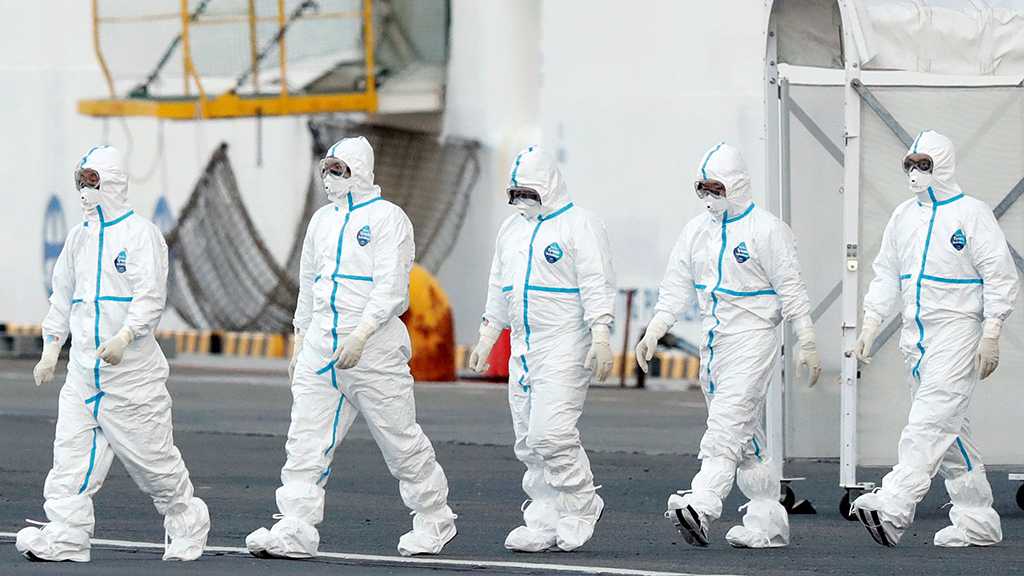 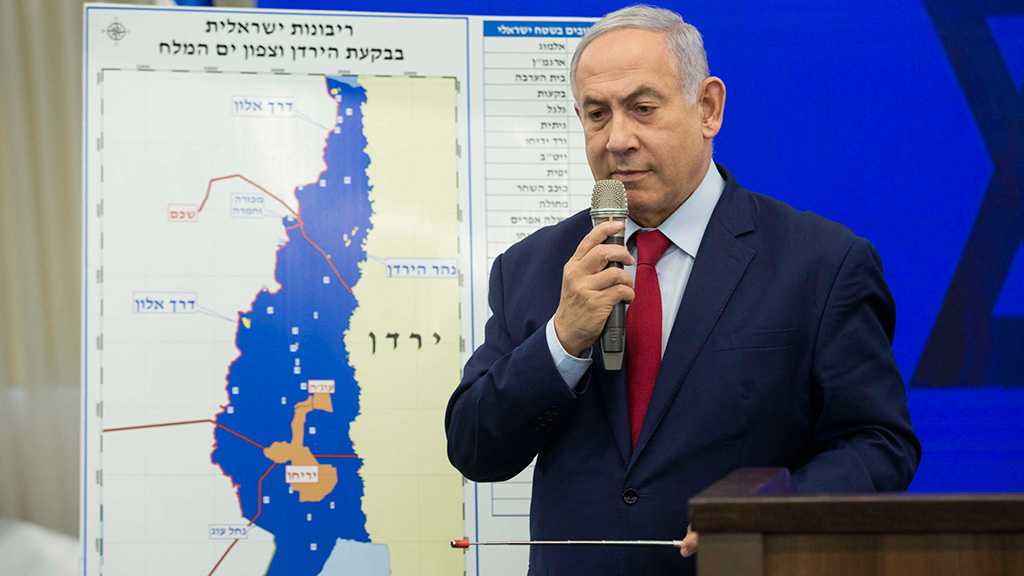