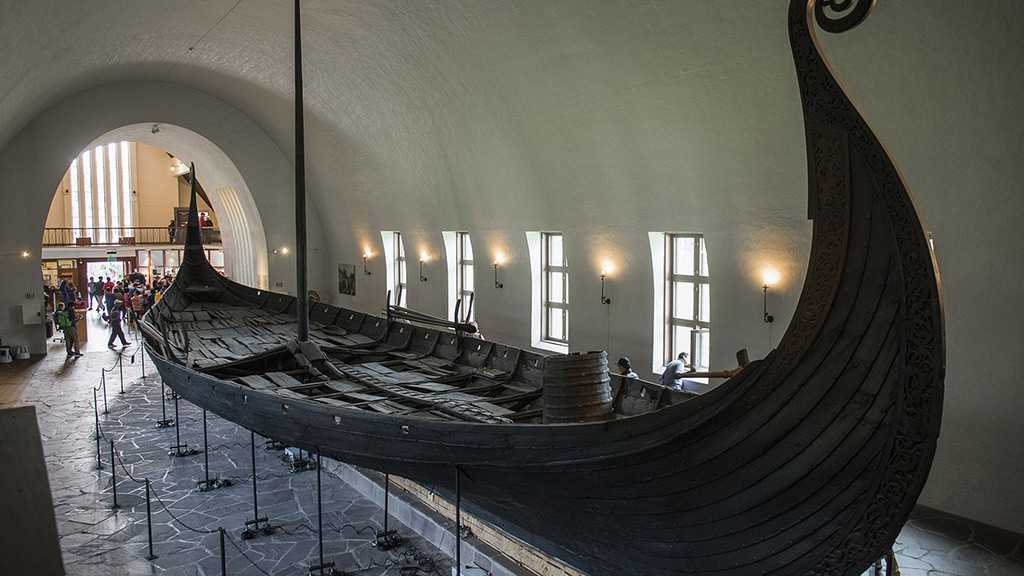 For the first time in over a century, a Viking ship will be excavated in Norway.

The government has provided NOK 15.6 million [$1.5 million] for the excavation of the Gjellestad ship found in Halden, Ostfold County, which gained considerable attention in the autumn of 2018 when traces of a vessel were found using electromagnetic signals. The discovery was made in connection with the landowner having applied for the drainage of the soil.

Back then, it was uncertain how much of the ship was actually preserved. In 2019, however, archaeologists found the keel of the ship.

In January, archaeologist Jan Bill warned that the ship had been subjected to a devastating fungal attack. Subsequently, the Norwegian Directorate for Cultural Heritage recommended that the ship be dug up due to decay.

“It is urgent to get the ship off the ground”, Climate and Environment Minister Sveinung Rotevatn told national broadcaster NRK, voicing his excitement.

While the extent of the remains of the ship is unknown, Rotevatn is sure that it's worth the investment.

“Yes, it certainly is. We don't know yet how good the ship is, and it is hardly a complete Viking ship, but there is much to learn from the keel and other elements that can fill in several points in the history of Norway”, Rotevatn said.

The archaeologists hope to start the excavations in June, but first the parliament must give its approval. The minister hopes that the excavation will start as soon as possible. According to him, the follow-up work and the preservation efforts will extend over several years.

Hakon Glorstad, director of the Museum of Cultural History, is very pleased that the ship's remains will be excavated.

“The tomb in Gjellestad is not in the same condition as any of the other Viking ships we have. Air has entered the burial mound, which is why it is so important that we carry out the excavation so that we can take care of the information that is contained there before it is too late,” Gl?rstad told NRK.

The remains of the Viking ship were found about half a meter below the ground. A later study of the keel revealed that it was made of oak that grew between 603 and 724. Thus, the ship most likely dates from the transition period to the Viking Age, which is formally calculated from the attack on Lindisfarne in 793.

So far, only about a dozen ship burials have been found in Northern Europe. Two of Norway’s leading cultural treasures, the longships Oseberg and Gokstad, survived sea voyages and several centuries interred in burial mounds. 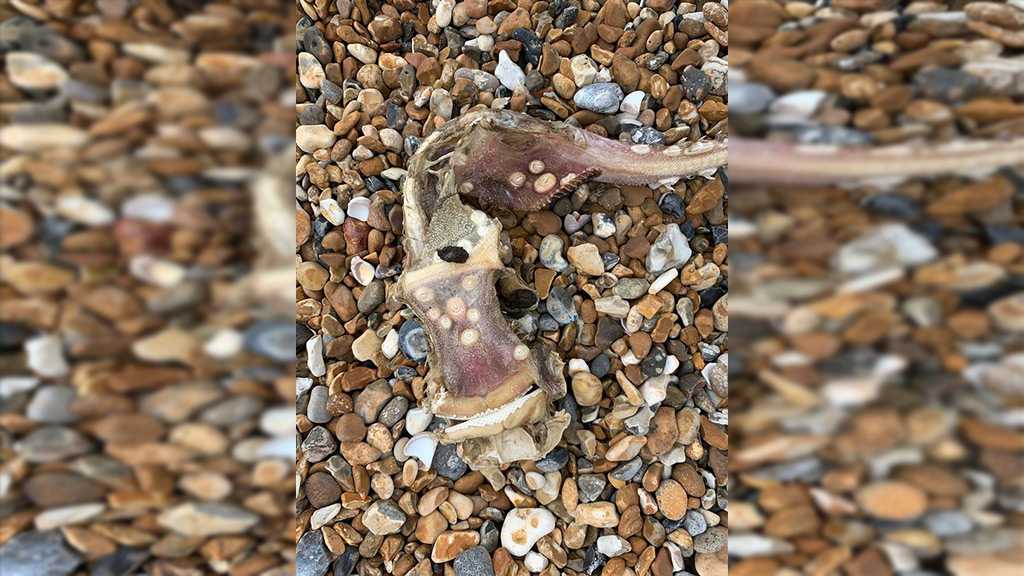 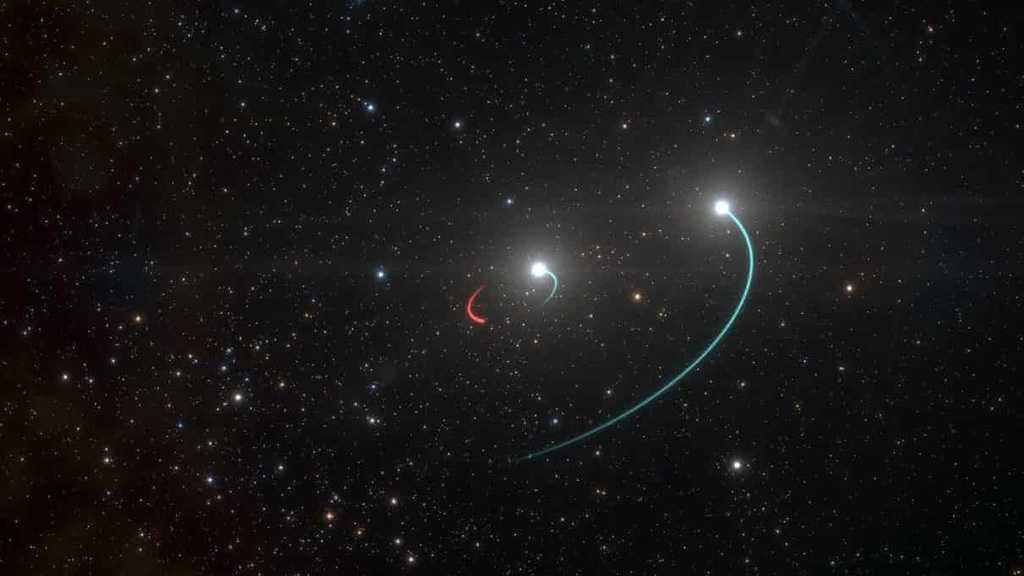 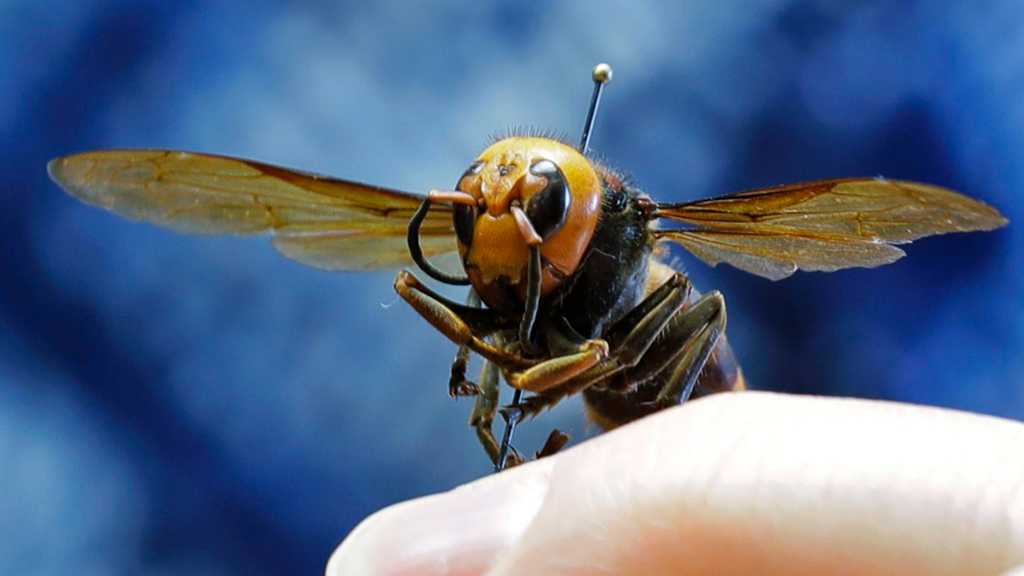