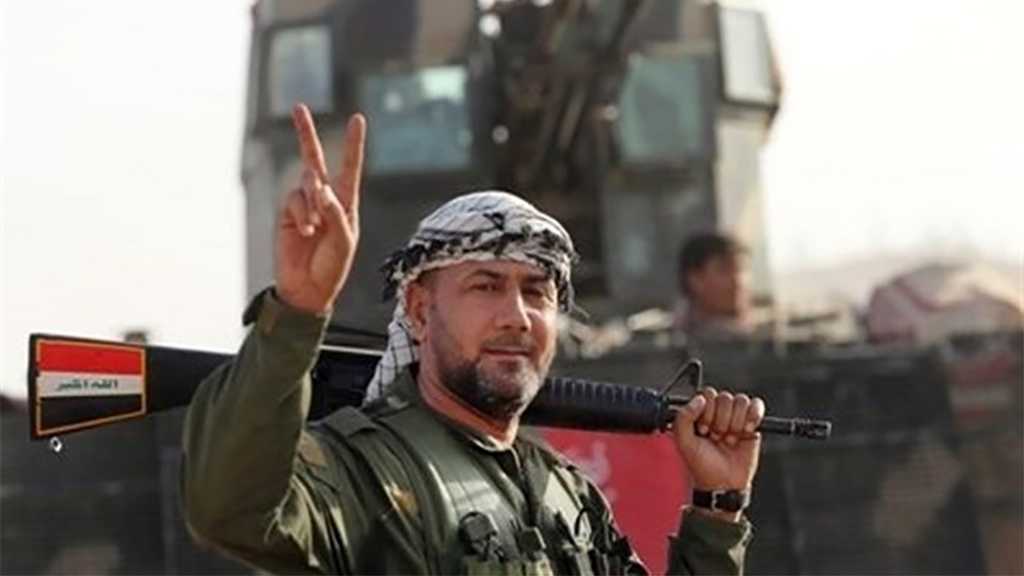 Members of the Iraqi Popular Mobilization Units [PMU], also known in Arabic as Hashd al-Sha'abi, killed a senior leader of Daesh [the Arabic acronym for terrorist ‘ISIS/ISIL’ group] in the eastern province of Diyala.

He said that precise intelligence collected or received by the PMU led to the killing of the terror leader in the area, which is some 25 kilometers northeast of Baqubah, the provincial capital, stressing that with his killing, Daesh suffered yet another blow from the Iraqi forces.

Daesh has intensified its attacks in Iraq amid Baghdad’s call on the US to pull out its forces from the Arab country.

In a vote on January 5, the Iraqi parliament called for an end to the presence of all foreign troops, including Americans, after the US assassinated IRGC’s Quds Force Commander Lieutenant General Qassem Soleimani and PMU second-in-command Abu Mahdi al-Muhandis in an airstrike near Baghdad Airport. 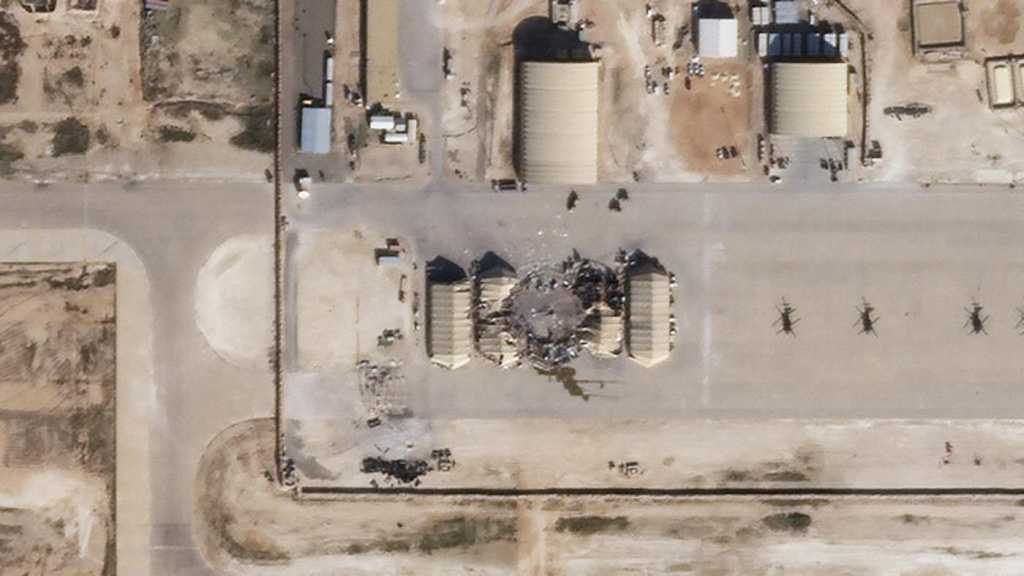 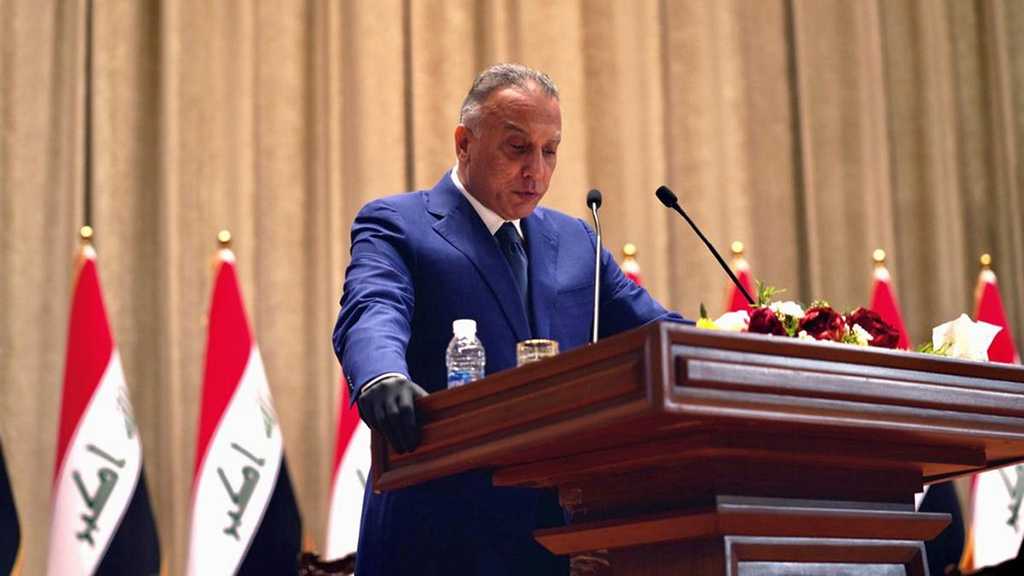 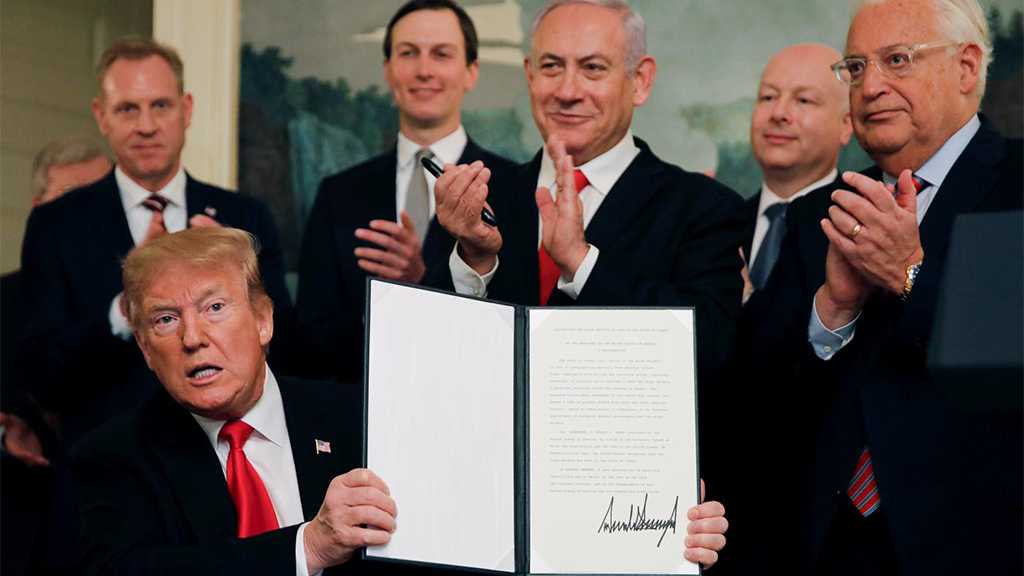