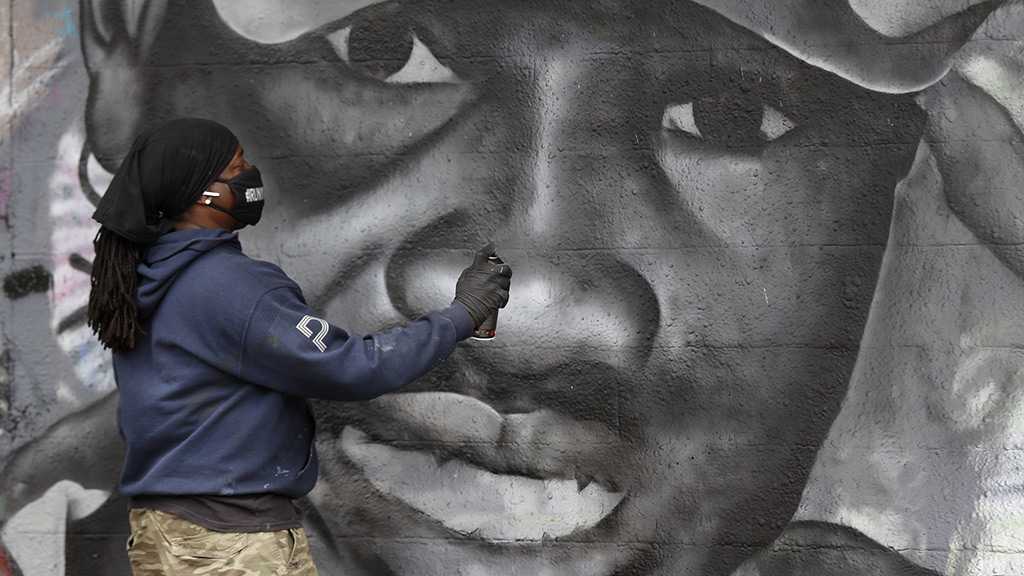 Georgia Attorney General Chris Carr has requested the US Department of Justice to investigate the handling of the Ahmaud Arbery case by local prosecutors. Arbery’s murder was committed on 23 February, but saw public outcry after a video of the shooting emerged online.

“We are committed to a complete and transparent review of how the Ahmaud Arbery case was handled from the outset. The family, the community and the state of Georgia deserve answers, and we will work with others in law enforcement at the state and federal level to find those answers”, Carr said.

Earlier on Saturday, Carr tweeted that he would handle the case himself.

The video of the shooting emerged in the social media around 5 May, causing massive public outcry, as many believe the murder to be racially motivated. Shortly after the graphic footage of the Arbery’s killing was released, two Georgia residents, Gregory McMichael, 64, and Travis McMichael, 34, were arrested and charged with murder. 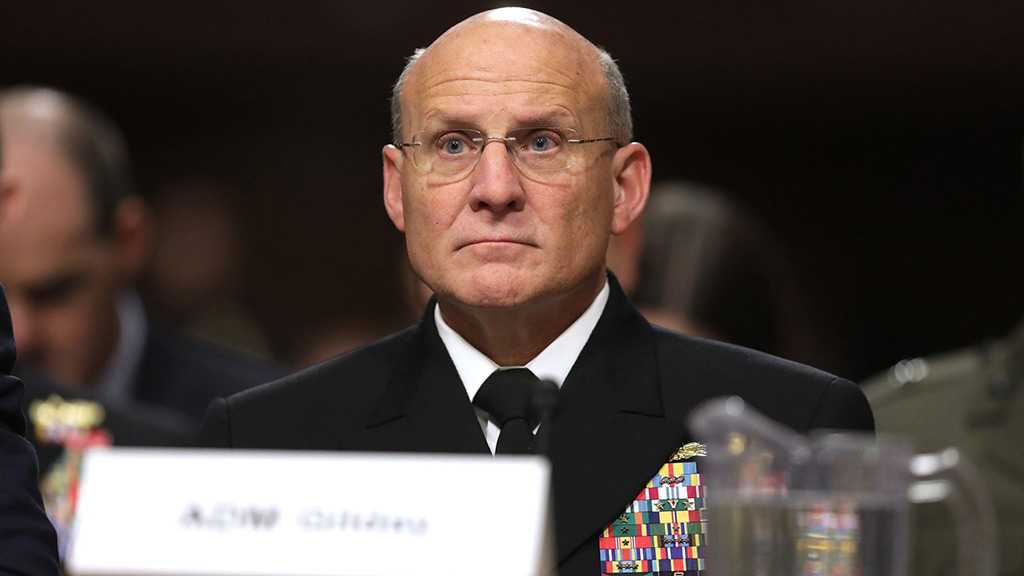 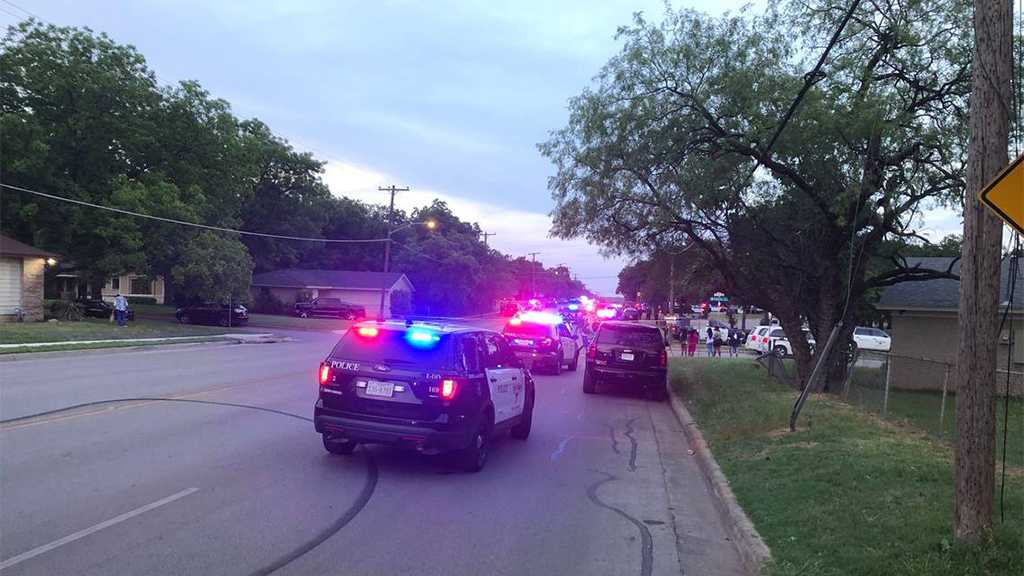 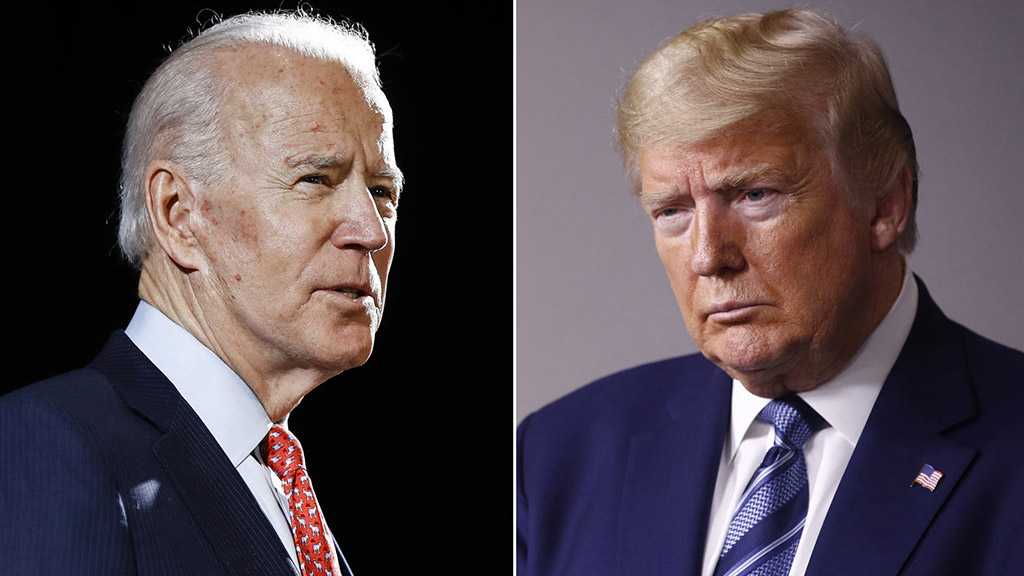