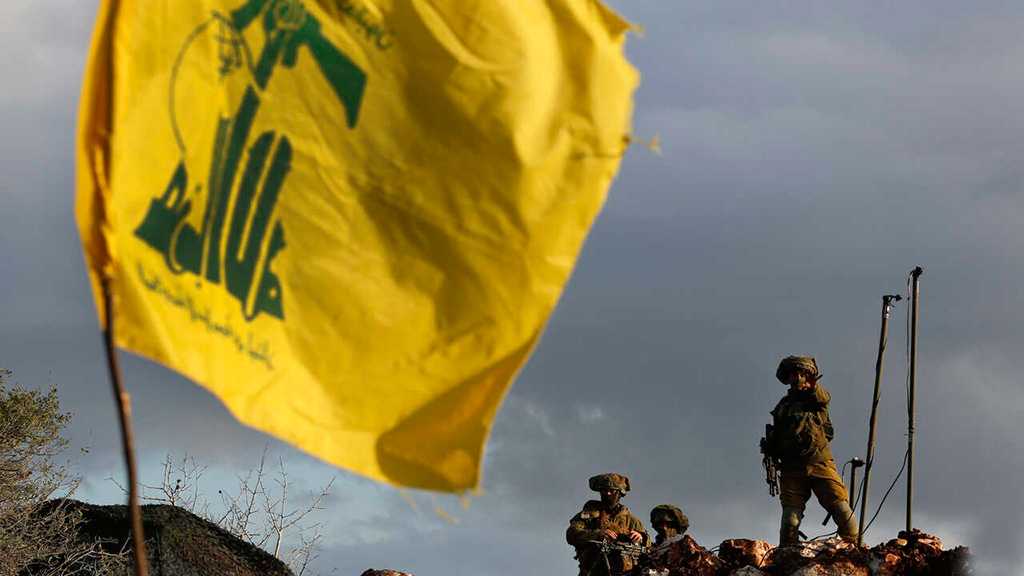 Whether in Lebanon, Syria, or anywhere, the entire ‘Israeli’ occupation entity fears from the Lebanese resistance group, Hezbollah.

Under the title “The ‘Israel’-Hezbollah Confrontation amidst the Coronavirus Crisis,” Orna Mizrahi and Yoram Schweitzer wrote for the ‘Israeli’ Institute for National Security Studies [INSS] a piece that details the ‘Israeli’ military’s keenness to preserve the rules of engagement, citing Hezbollah’s growing military might most recently.

‘Israel’ is monitoring Hezbollah’s efforts to enhance its capabilities and build up its forces, the authors said, adding that the Zionist entity is trying to preserve the rules of the game, and avoid escalation into a large-scale conflict.

The authors used as an example the latest ‘Israeli’ attack on a Hezbollah vehicle along the Lebanon-Syria border on April 15. The attack only happened after the passengers abandoned it.

In response, Hezbollah elected to signal its capabilities and intentions by penetrating the ‘Israeli’-occupied Palestinian-Lebanese border at three points simultaneously on April 17.

Meanwhile, the authors said that any ‘Israeli’ activity in Lebanon should be undertaken only if the threat to ‘Israel’ increases significantly, especially from Hezbollah’s ‘precision-guided missiles’. In tandem, preparations at the ‘Israeli’ military’s front for a large-scale conflict should continue.

The analysis piece went on to explain Hezbollah’s growing might and influence: “Over the past month, together with its extensive efforts to deal with the coronavirus, Hezbollah has continued its efforts to consolidate its infrastructure in Syria, especially in the Golan Heights, in order to create another front against ‘Israel’, alongside Lebanon. This activity joins Hezbollah's efforts to address the internal problems in Lebanon, which is beset by an economic, political, and healthcare crisis. Hezbollah is taking measures to deal with the coronavirus, but in a way designed to establish its status and legitimacy among the public as a defender of Lebanon.”

However, Hezbollah, the authors claim, has not abandoned its efforts to obtain advanced weaponry.

“To this end, it has been reported that the medical teams at the airport treating Lebanese residents returning from abroad, with Hezbollah being among the leaders in the mission to fly them back to Lebanon, are affiliated with the Islamic Health Organization, which belongs to Hezbollah,” the INSS added.

Meanwhile, according to the authors, Hezbollah's efforts to build up its forces and consolidate its presence in the Golan Heights remain a source of concern for ‘Israel’.

They went on to consider Hezbollah’s insistence to build its own local infrastructure close to the border with the ‘Israeli’-occupied territories in the Golan Heights area is what underlay the grave warning published in Arabic on April 10 by the ‘Israeli’ occupation forces’ spokesman, following an alleged visit by the commander of the Syrian army 1st Corps, accompanied by a senior Hezbollah commander, to positions in the area used by Hezbollah.

In tandem, following all ‘Israeli’ breaches of Lebanon’s sovereignty, ‘Israel’ was also warned by the Lebanese government.

On April 19, Lebanese Minister of Foreign Affairs Nassif Hitti said that Lebanon was in a state of war with ‘Israel,’ which penetrates its airspace, and that a complaint about the Zionist actions would be registered at the UN Security Council. This statement followed a warning by Lebanese Prime Minister Hassan Diab in his meeting with the UNIFIL on April 8 that Lebanon would be hard-pressed to refrain from responding if ‘Israel’ continues its attacks in Syria using Lebanese airspace.

Meanwhile, Tel Aviv is clearly resolved to persevere in its strategy of the “campaign between wars” aimed at scaling back the ‘threats’ against it and establishing deterrence.

The ‘Israeli’ Air Force has recently been very active in the Lebanese airspace on spying missions and in firing at Syrian territory. Activity has also been seen along the Lebanese border, including completion of the so-called security fence. As per all laws and norms, Lebanon regards any entry by an ‘Israeli’ force into the disputed border areas as a border violation.

‘Israel’ is taking care to avoid major deviations from the rules of the game that have emerged in recent years, and in particular is refraining from attacks against Hezbollah targets in Lebanon.

The recent border incident emphasizes to ‘Israel’ that Hezbollah possesses the intelligence and operational capabilities necessary for penetrating ‘Israeli’-occupied territory and target communities and settlers of northern ‘Israel’ as well as Zionist military soldiers. Hezbollah is determined to show that the exposure of the tunnels under the border has not eliminated its ability to conduct land-based operations against the Zionist entity.

The authors further considered that ‘if Hezbollah crosses the threshold in its military buildup, especially in precision-guided missiles, this would constitute an extremely grave threat to ‘Israel’.’

They concluded warned of any possible escalation following an ‘Israeli’ attack, urging the ‘Israeli’ regime to prepare now for a possible large-scale conflict, and emphasizing that the ‘Israeli’ military buildup and prepare itself despite budget constraints caused by the Coronavirus pandemic. 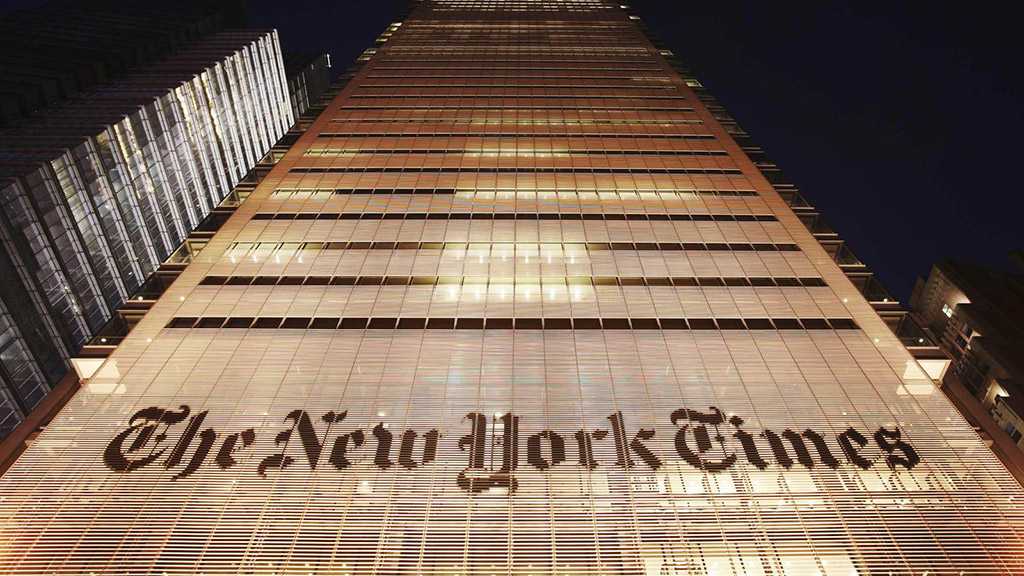 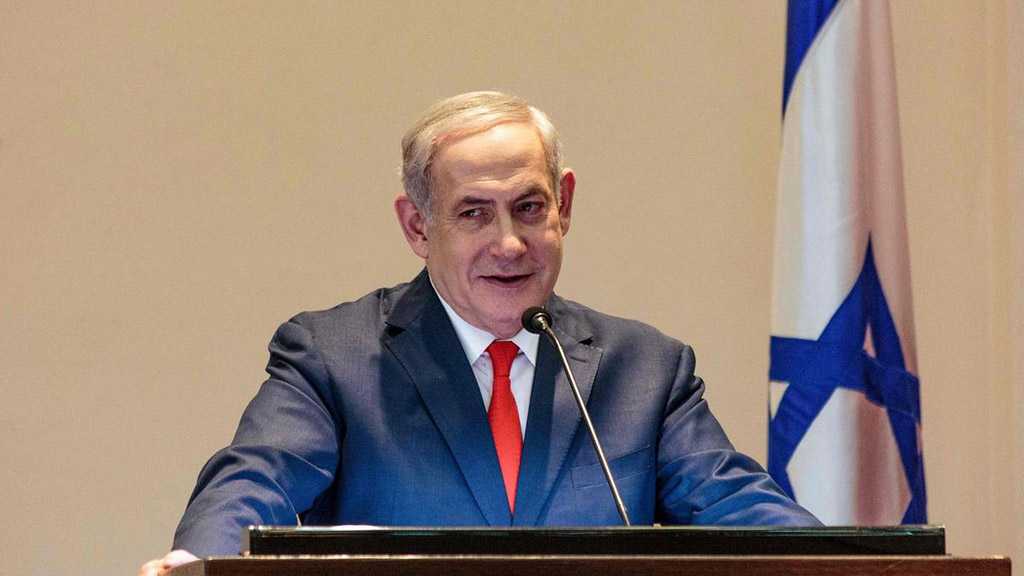 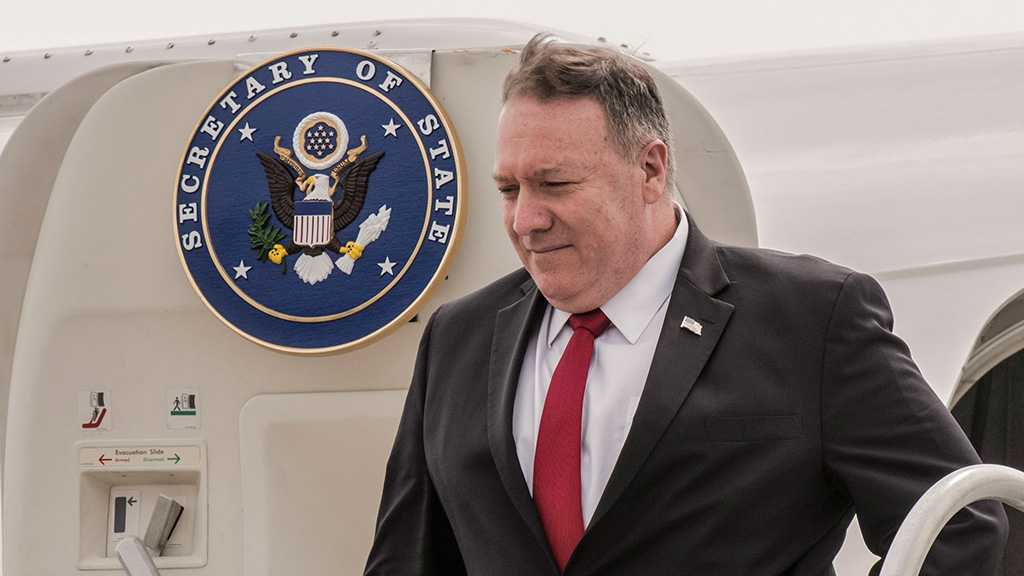