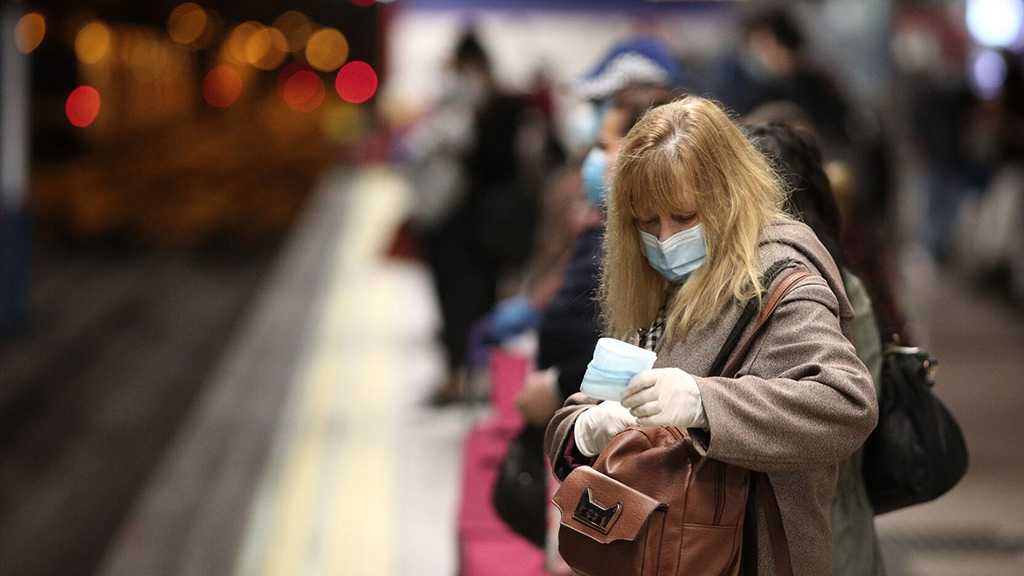 The EU moved to keep its borders shut on Friday, recommending an extension of the ban on non-essential entries from outside the bloc.

The European Commission recommended that the ban be extended for one month, until June 15, saying "the situation remains fragile both in Europe and in the world."

The statement came as countries, including some of the worst-hit in the pandemic, were rolling back the restrictions imposed to curb the disease.

Italy, where deaths on Friday passed 30,000, plans to allow worshipers to return to church, while Denmark said cinemas, museums and zoos would reopen on June 8.

As for Britain, which has suffered the world's highest death toll after the United States, Prime Minister Boris Johnson is expected to offer a roadmap out of lockdown on Sunday. 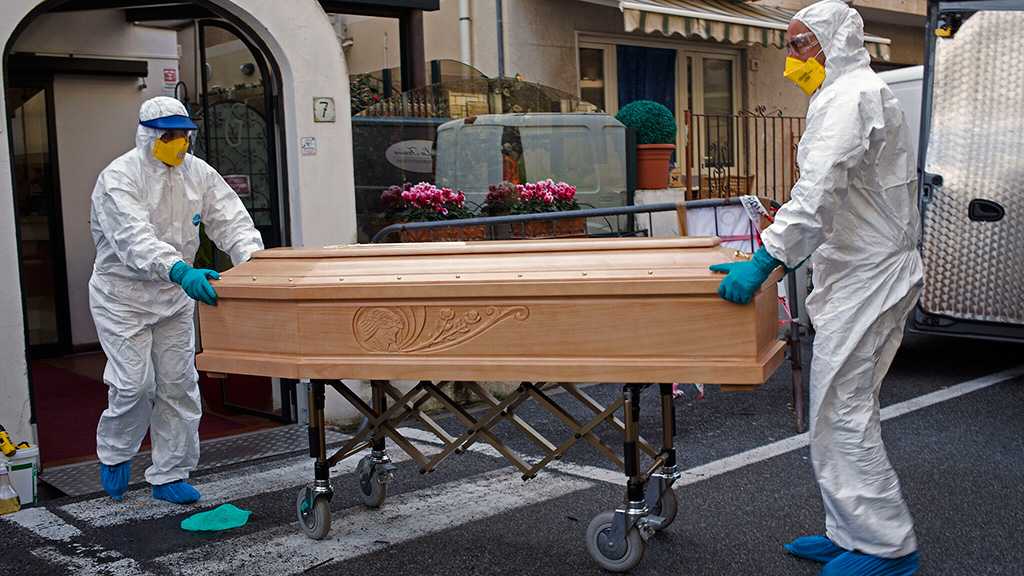 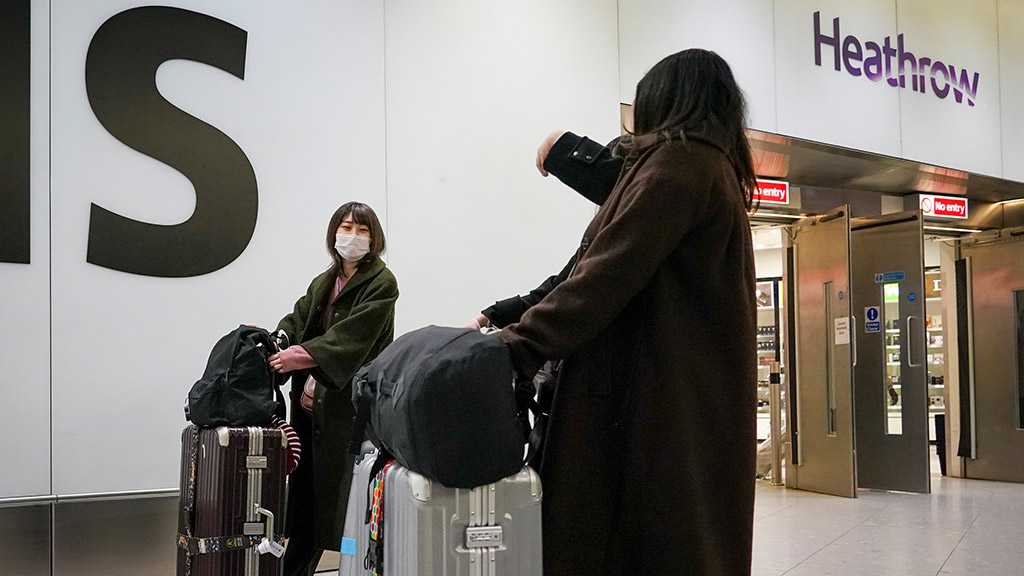 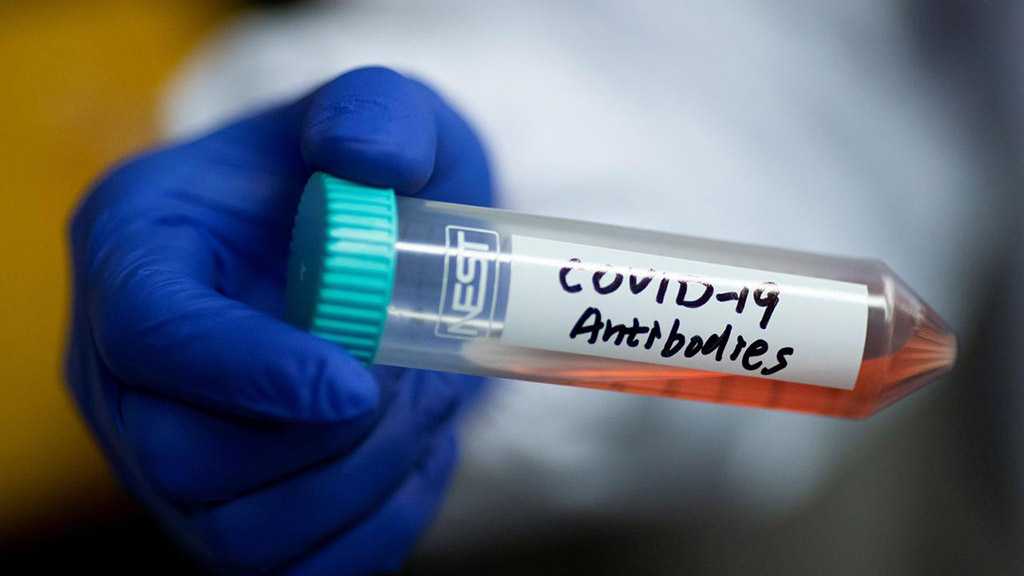