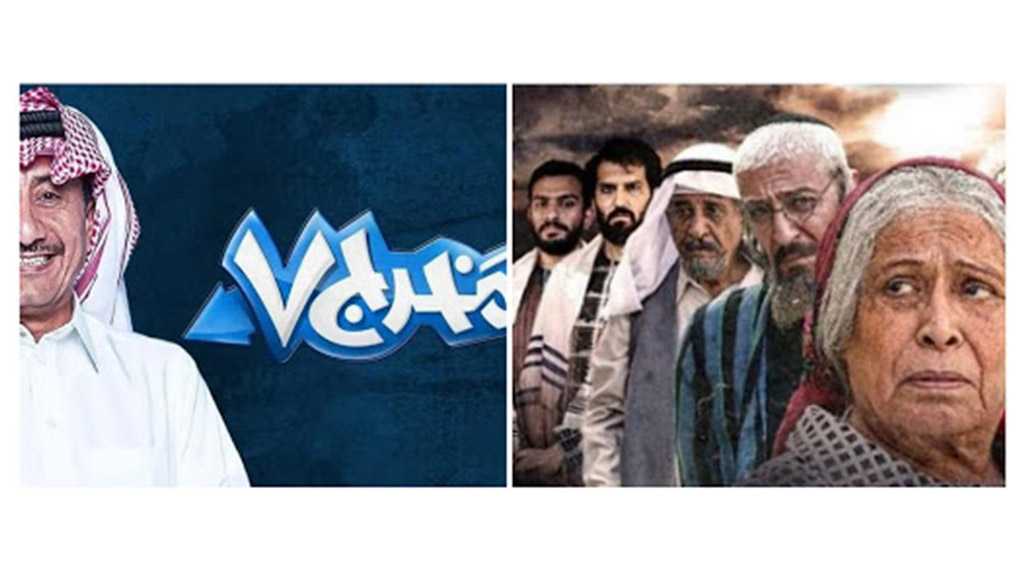 The leader of Yemen’s popular Houthi Ansarullah movement has slammed Saudi Arabia and the United Arab Emirates for using certain television programs to promote relations with the “Israeli” entity and demean the Palestinian struggle against occupation.

“Those who are directly coordinated with ‘Israel’, or through intermediaries allied with ‘Israel’, are partners in their crime,” Sayyed Abdul-Malik Badreddin al-Houthi said in a speech on Thursday, according to Yemen’s al-Masirah television network.

Sayyed al-Houthi added that colluding in crimes committed by the “Israeli” regime was amongst “the most dangerous” of acts.

“The evils committed by the Zionists are most the significant. This is because the scope of their crimes extends to all of humanity given the large scope of Zionist influence over major countries,” he said.

“People have to avoid providing any assistance to “Israel”, the United States or their supporters,” Sayyed al-Houthi added.

Critics regard the show as an invitation to normalized ties with “Israel”. The show has consequentially provoked a storm in the Arab world.

The airing of the series has taken place as Riyadh, along with certain other Gulf States such as the UAE, have moved to embrace relations with the “Israeli” apartheid regime, specifically in the past year.

No Arab country has formal relations with the “Israeli” apartheid regime, with the exception of Jordan and Egypt.

Sayyed al-Houthi’s remarks on Thursday also come as Tel Aviv has mulled military intervention against Sana’a following the failure of the Saudi war on Yemen seeking to crush the popular Ansarullah, according to reports.

Saudi Arabia and a number of its regional allies launched the devastating war on Yemen in March 2015 in order to bring the country’s former president Abd Rabbuh Mansur Hadi back to power and defeat Ansarullah.

The Saudi-led attempt has, however, been brought to a standstill by the Yemeni resistance.

The UN says over 24 million Yemenis are in dire need of humanitarian aid, including 10 million suffering from extreme levels of hunger. 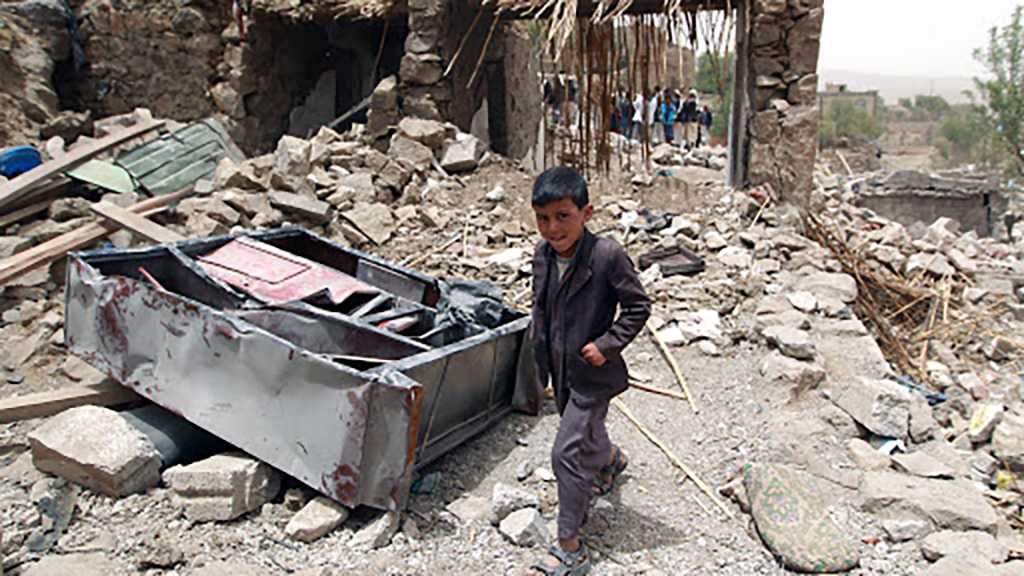 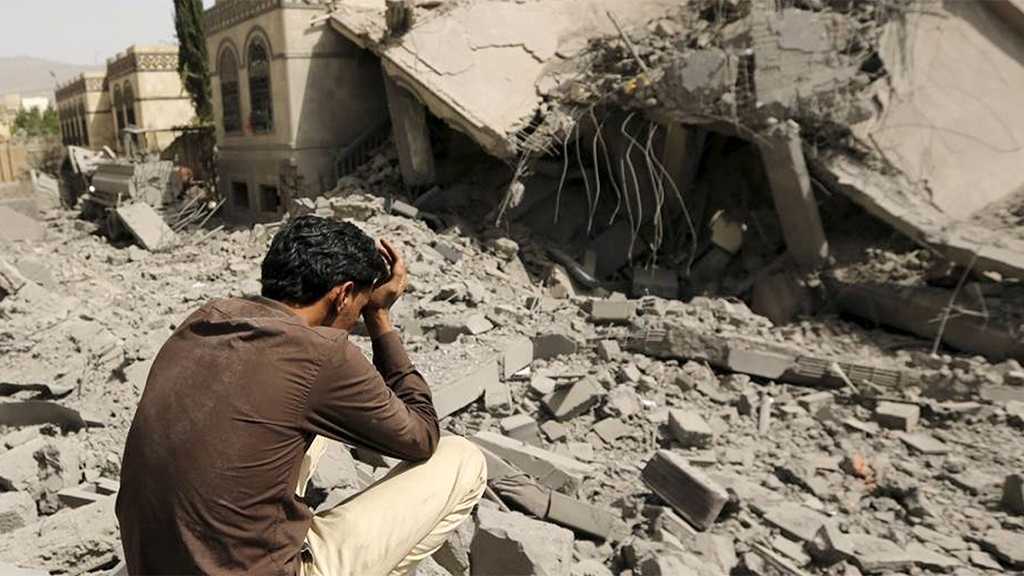 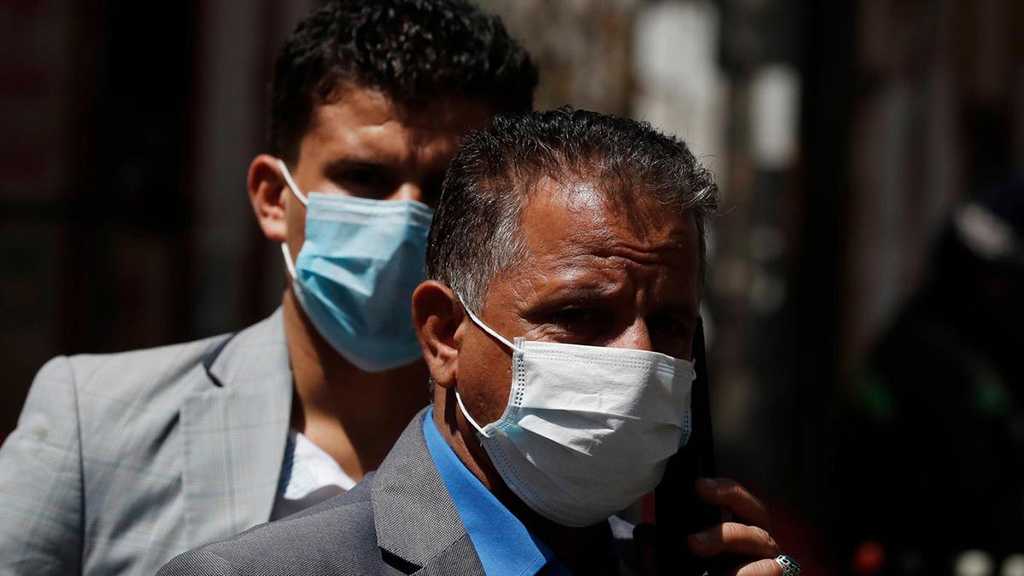