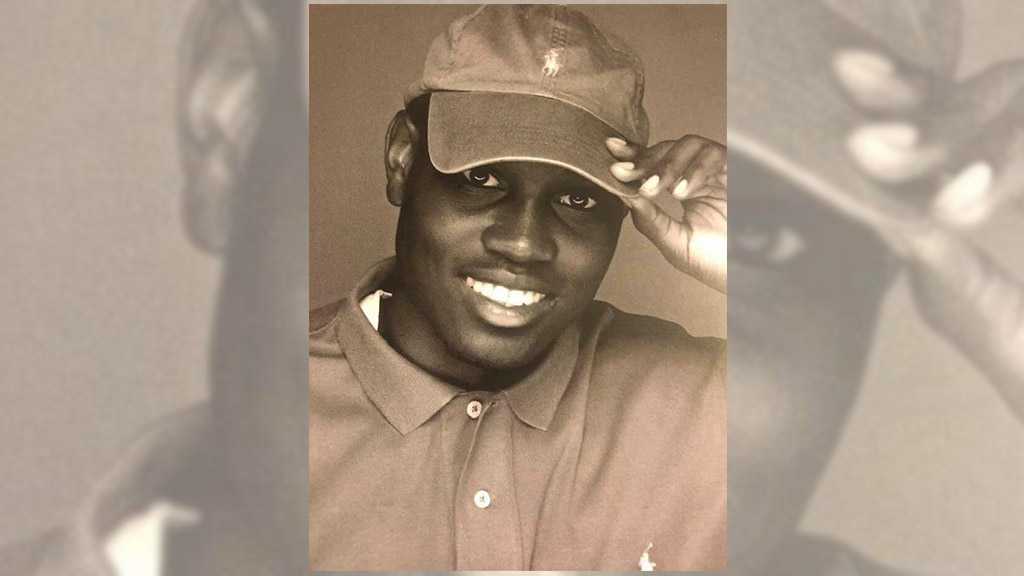 This video is short and shocking.

It’s taken from the perspective of a vehicle following a young black man running at a jogger’s pace has been circulated. The jogger is 25-year-old Ahmaud Arbery. Arbery approaches a pickup truck parked in the street. There are two white men, one outside the vehicle with a shotgun, 34-year-old Travis McMichael, and the other, his father, 64-year-old Gregory McMichael, standing aloft in the flatbed.

The McMichaels had reportedly chased Arbery, blocking his path at another location, at which point he had turned around and jogged another way to avoid them.

In the video, when the men encounter each other, there’s immediately an altercation. Arbery and the younger McMichael fight for control of the shotgun.

Shots are fired. Arbery tries to run away, but he is clearly wounded and his knees buckle. He collapses to the ground. The video ends.

After Arbery fell, the younger McMichael rolled over the limp body “to see if the male had a weapon,” according to a police report. There was blood on McMichael’s hands when the police arrived.

Arbery died of his wounds.

This is how the police report detailed the father’s explanation for why he and his son chased Arbery:

Arbery was not armed, and he was not the “suspect” in any break-ins. He was a former high school football player who liked to stay active and was jogging in the small city of Brunswick, Glynn County, Ga., near his home.

Neither of the McMichaels was arrested or charged. From the time this happened in late February, they have had the luxury of sleeping in their own beds, free men, while Arbery’s body is confined to a coffin, deep in a grave at New Springfield Baptist Church in Alexander, Ga.

But, before the second prosecutor’s recusal, he said in a letter obtained by The Times:

“It appears Travis McMichael, Greg McMichael and Bryan Williams were following in ‘hot pursuit,’ a burglary suspect, with solid first hand probable cause, in their neighborhood, and asking/telling him to stop. It appears their intent was to stop and hold this criminal suspect until law enforcement arrived. Under Georgia law this is perfectly legal.”

The third and current prosecutor on the case said Tuesday that the case should be heard by a grand jury.

He cites the statute: “A private person may arrest an offender if the offense is committed in his presence or within his immediate knowledge.”

But there is a clear problem here: Arbery had committed no offense. His only offense, the thing that drew suspicion, was that he was black and male and running through these white men's neighborhood.

The recused prosecutor’s letter states: “Given the fact Arbery initiated the fight, at the point Arbery grabbed the shotgun, under Georgia law, McMichael was allowed to use deadly force to protect himself.”

The similarities here to the Trayvon Martin case are uncanny. These men stalked Arbery, projecting onto him a criminality of which he was not guilty, then used self-defense as justification to gun him down in an altercation that they provoked. Arbery was killed eight years to the month after Martin was killed, just about three hours north.

The Black Lives Matter movement that peaked a few years ago focused activism and protests largely around police killings of black people, but the moment was born of another phenomenon, one present in the Martin case and again here: anti-black vigilantism.

This form of anti-blackness marks black masculinity as menacing, and state laws protect the vigilantes’ rights to involve their weapons and their power to end lives.

The most infuriating part of most of the cases in which unarmed black men are killed, either by the police or vigilantes, is the lack of arrest, prosecution or conviction. It is not any suggestion that the killers were right, morally, but rather that in most cases it could be reasonably argued that the killings were legal.

As has too often been the case in this country, the law works to black people’s detriment and sometimes their demise.

Slavery was legal. The Black Codes were legal. Sundown towns were legal. Sharecropping was legal. Jim Crow was legal. Racial covenants were legal. Mass incarceration is legal. Chasing a black man or boy with your gun because you suspect him a criminal is legal. Using lethal force as an act of self-defense in a physical dispute that you provoke and could easily have avoided is, often, legal.

It is men like these, with hot heads and cold steel, these with yearnings of heroism, the vigilantes who mask vengeance as valor, who ­cross their social anxiety with racial anxiety and the two spark like battery cables.

Arbery was enjoying a nice run on a beautiful day when he began to be stalked by armed men.

What must he have felt when he approached the truck and saw that one of the stalkers was brandishing a shotgun?

What must he have thought when he fought for the gun?

What must he have thought when he took the first bullet?

What must he have thought as he collapsed to the ground and could feel the life leaving his body?

Ahmaud Arbery was a human being, a person, a man with a family and a future, who loved and was loved. The McMichaels took all of that away on a glorious Sunday afternoon in February. Who knows what Arbery could have become. He was young, his life a buffet of possibilities. Friday would have been his 26th birthday. 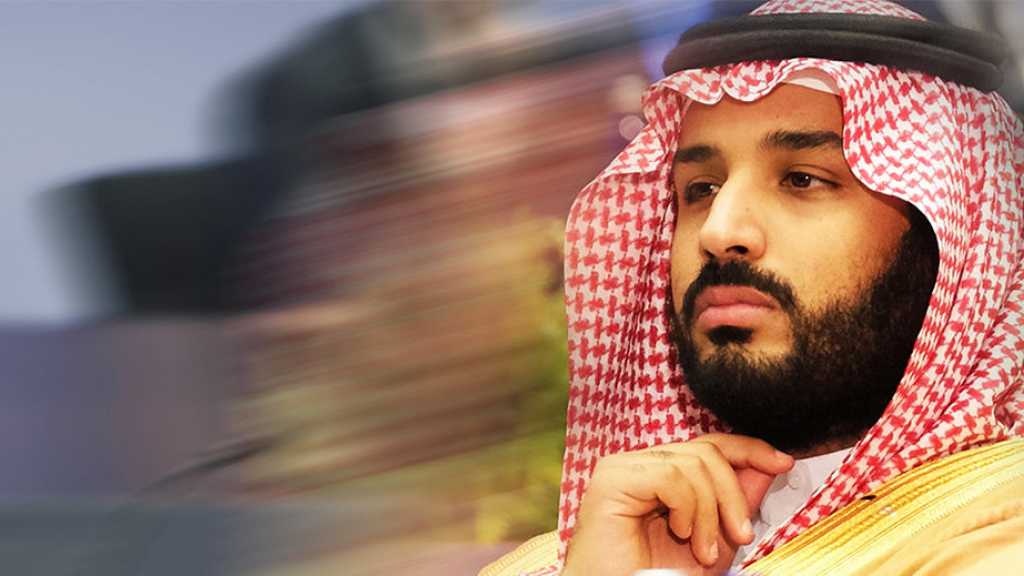 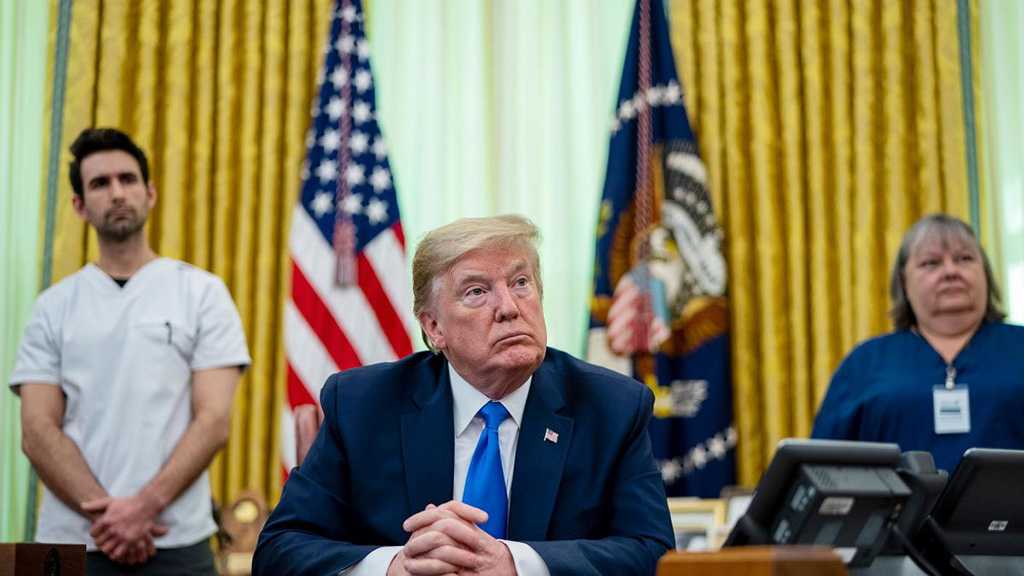 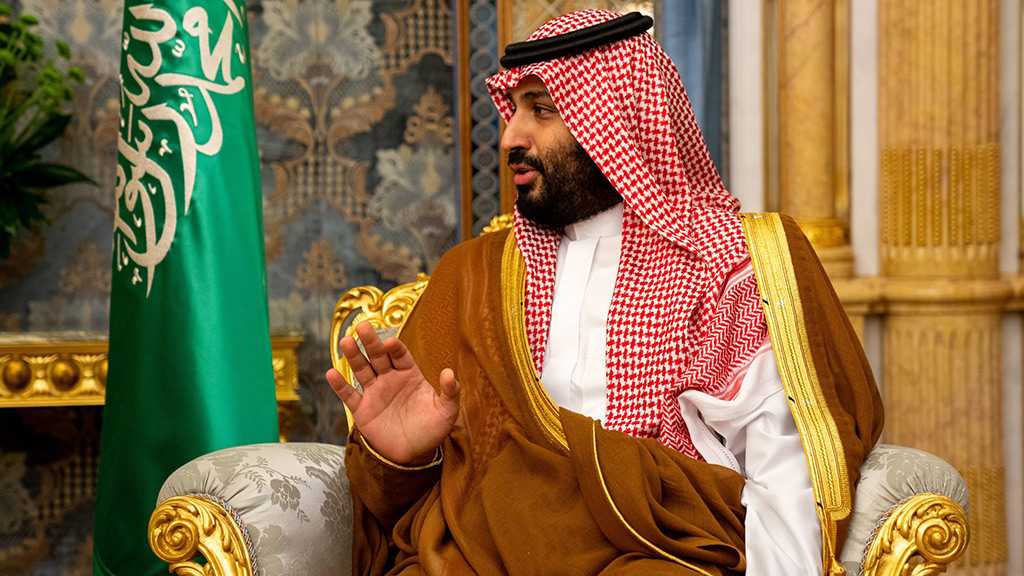