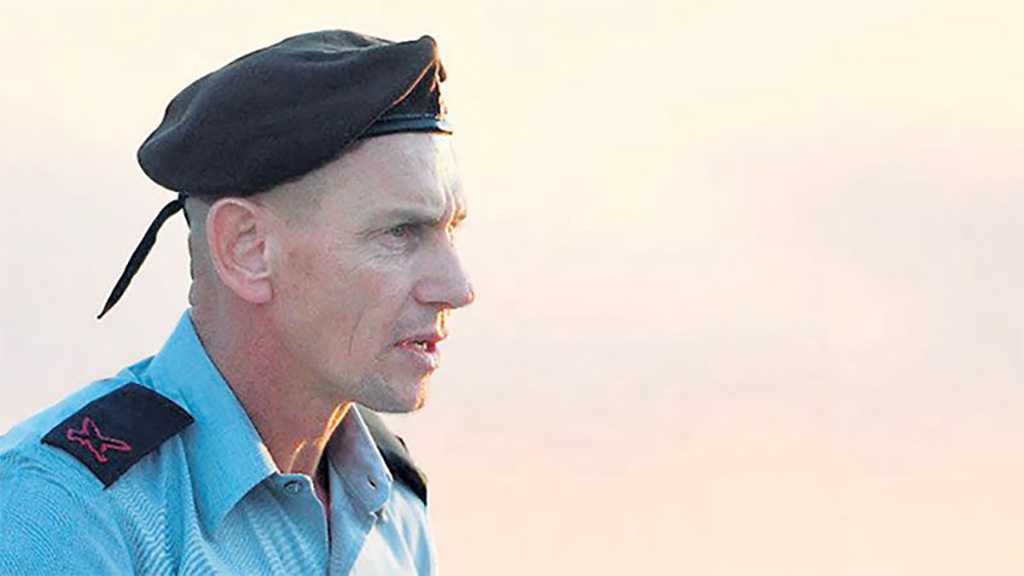 An ‘Israeli’ commander who entered an alleged Hezbollah tunnel with his soldiers informed his colleagues about his decision to retire in wake of the punishment he was subjected to.

Commander of the college of command and Staff unexpectedly announced to his commanders Major Joel Strick and Major Itai Virov that he intends to quit his job this summer.

Brigadier General Rafi Milo’s decision followed the incident in which he passed through an alleged Hezbollah tunnel into Lebanon, without receiving approval to do this. After ‘Israeli’ newspaper Yedioth Ahrotnoth revealed the case, Milo was punished by Chief of Staff Aviv Kochavi, who decided to delay his promotion.

Milo said: “To the extent that the punishment is too severe, I am retiring.”

According to Yedioth Ahronoth, Milo is one of the rare commanders in the Zionist military, possessing much experience in guerilla warfare that describe the current wars carried out by the ‘Israeli’ occupation army.

Milo’s friends attempted to convince him to backtrack his decision, but their efforts were futile.

Additionally, Kochavi himself is expected to pressure him to stay in the military, the paper said, suggesting that the possibility of this option seems dismal. 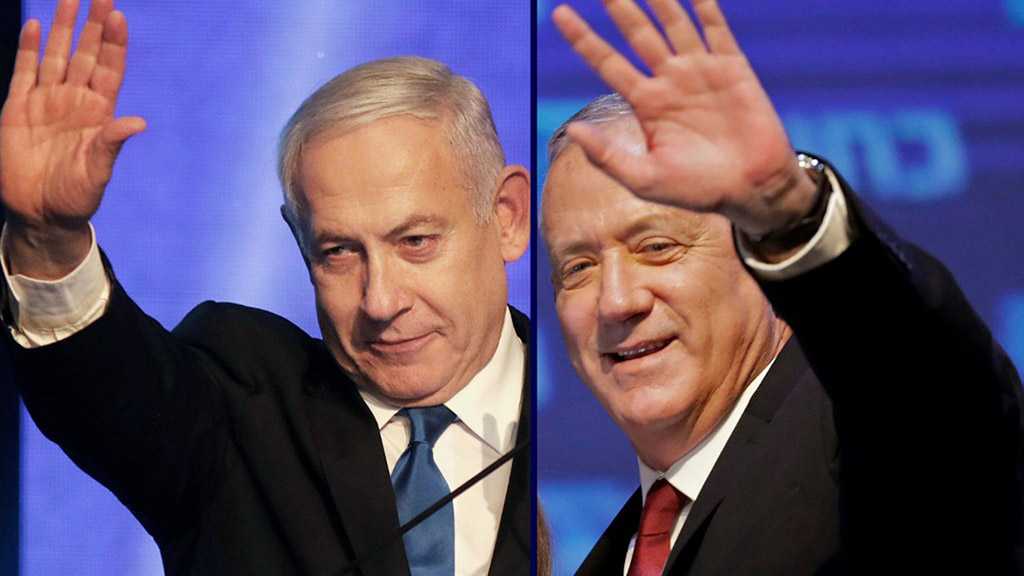 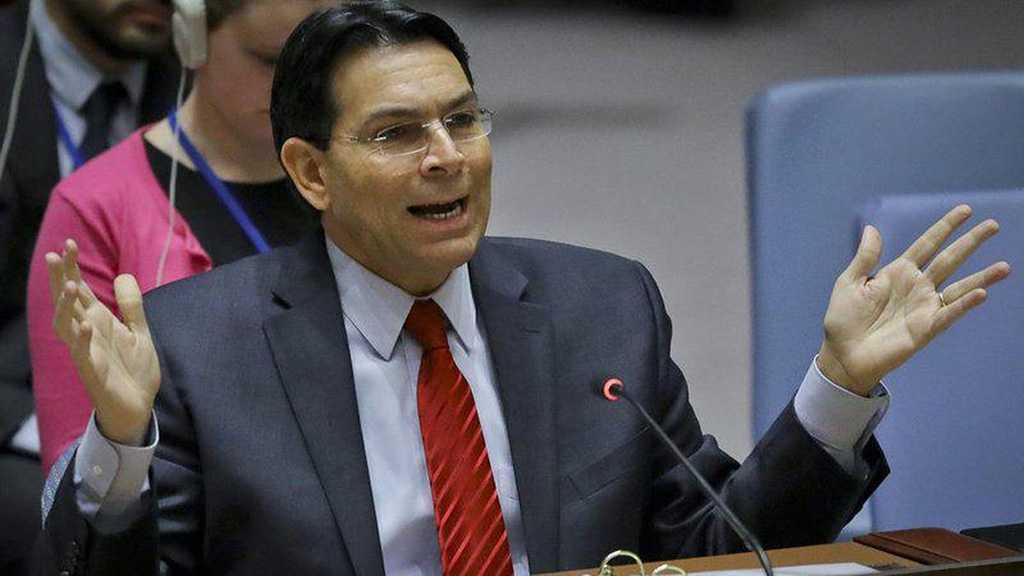 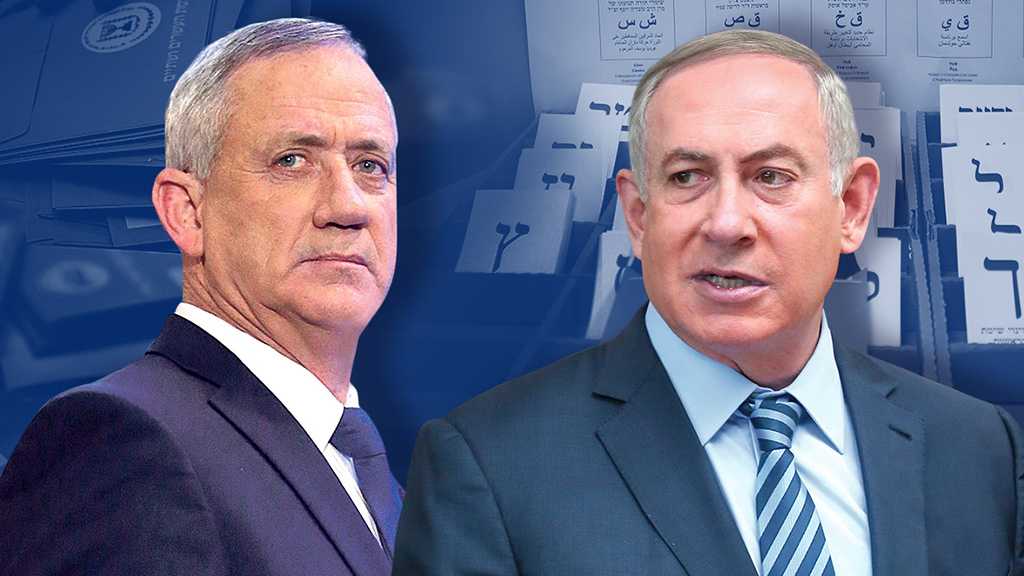