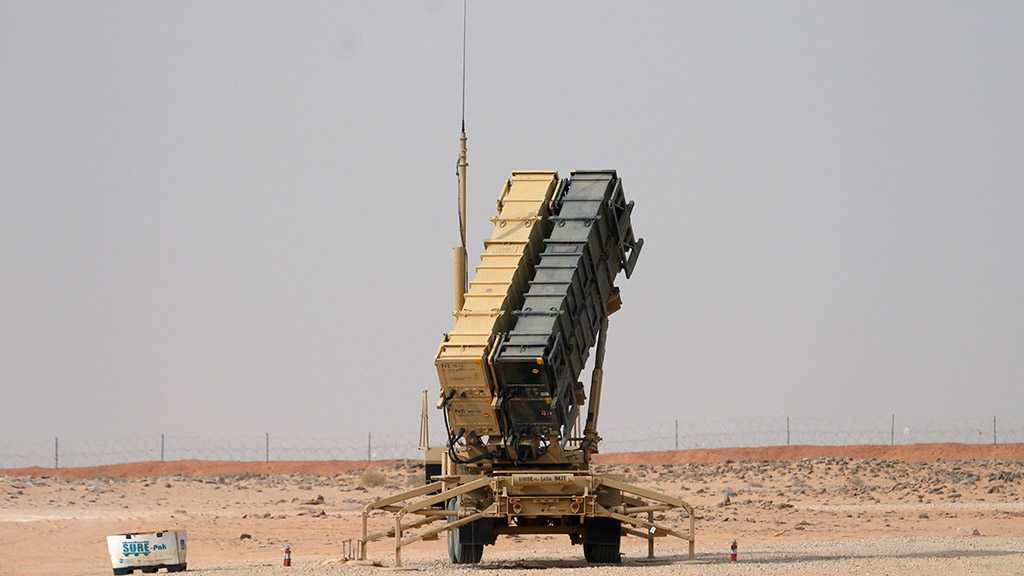 Bloomberg has quoted an unnamed official as saying that the US has decided to withdraw two of its four Patriot interceptor batteries from Saudi Arabia and another two such missile systems from elsewhere in the Middle East partly due to the alleged easing of Washington-Tehran tensions.

The source added that the US Patriot batteries in Saudi Arabia will most likely be replaced with domestically-based Patriot interceptors, and that over 12 such systems plus one Terminal High Altitude Area Defense [THAAD] battery will remain in the region.

The official also said that the four Patriot batteries were due to be pulled out in March but the withdrawal was postponed following two rocket attacks on the Camp Taji military base in Iraq later that month, which the US claimed was the work of Iranian-backed groups. Iran denies the allegations.

According to the official, US capabilities in the Middle East will not be affected by the Patriot batteries' withdrawal, as Washington is moving ahead with its efforts to strengthen regional air defenses.

The source was echoed by US Navy Commander Sean Robertson who said that “the Department [of ‘Defense’] maintains robust in-theatre capabilities, including air defense, to address any Iran-related contingencies as needed; we also maintain the capability to augment these forces on short notice”.

Referring to a move to withdraw the Patriot batteries which was earlier reported by The Wall Street Journal, President Donald Trump, for his part, said on Thursday that he “doesn’t want to talk about it but we’re doing some things”.

“We’re making a lot of moves, in the Middle East and elsewhere. We're doing a lot of things all over the world militarily”, he added.

Despite the source’s claims about the easing in US-Iranian tensions, Secretary of War Mark Esper told reporters on Tuesday that the Pentagon believes Iran remains a threat.

A decision to send an additional 1,000 US troops and Patriot batteries to the Middle East was announced by then-acting War Secretary Patrick Shanahan in June 2019. He said at the time that the deployment would be used "for defensive purposes to address air, naval and ground-based threats" in the region. 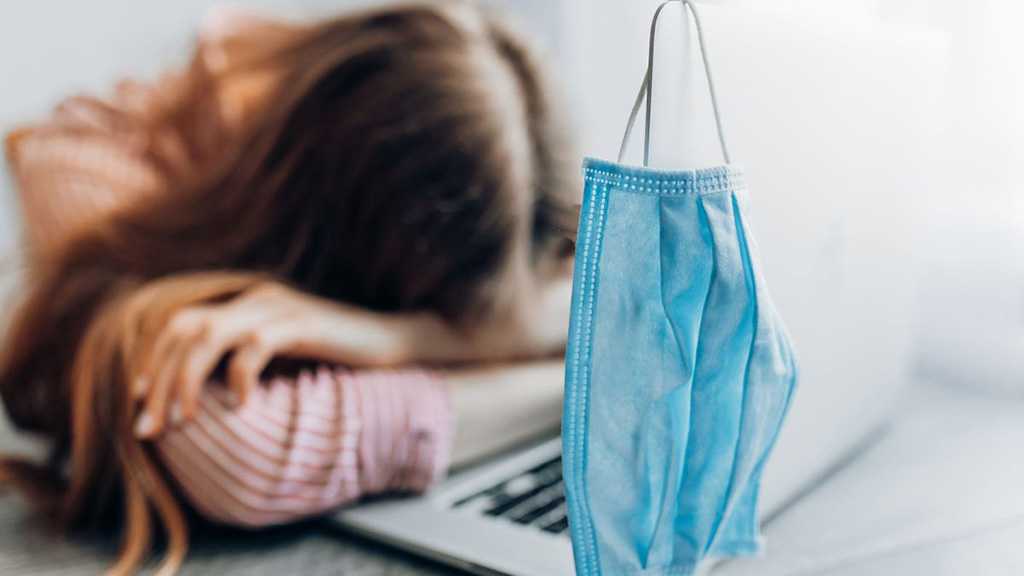 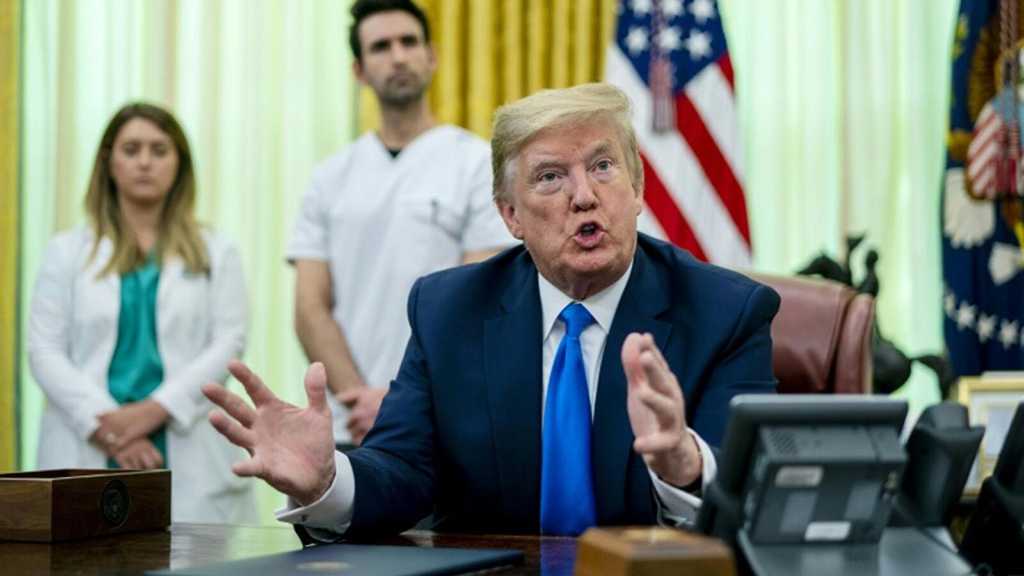 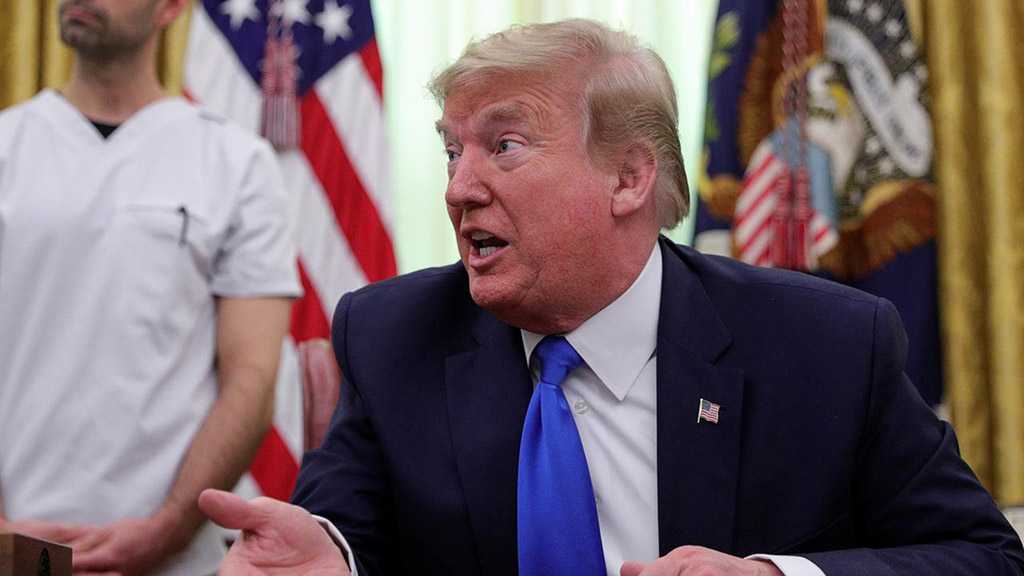