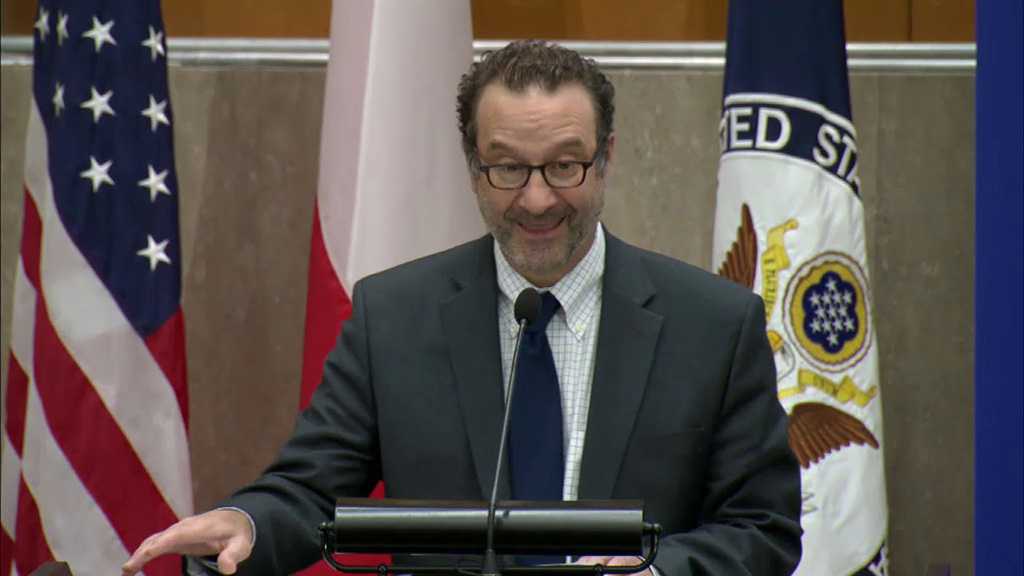 As always, the US neglects all humanitarian aspects, namely through the Coronavirus pandemic, to exercise more pressure against Lebanon.

According to US assistant secretary of Near Eastern affairs, David Schenker, the US has not provided aid to Lebanon’s Health Ministry for its fight against coronavirus, since it is “run by Hezbollah.”

“Certainly, Hezbollah is an enormous factor in this government, and it is a Hezbollah-backed government,” Schenker claimed in an interview with local TV channel LBCI on Thursday, explaining why his country has not provided aid to the current Lebanese government for coronavirus relief.

Schenker further claimed that the US has sustained commitment to Lebanon and its people over the years and the aid it provides “contrasts greatly with aid other countries provide Lebanon.”

Shamelessly, Schenker alleged that the US is working with other institutions in Lebanon, for the country’s fight against COVID-19 and its economic crisis, and is providing humanitarian and food aid to suffering Lebanese people and refugees.

As Lebanon deals with its worst financial crisis in decades, the Central Bank’s role in it has become center stage, with its governor of 27 years Riad Salameh’s policies widely criticized in the country.

Speaking about US sanctions and its impact on Lebanon’s economy and the current crisis, Schenker supposed that their sanctions “actually protect Lebanon’s financial sector,” claiming that they get rid of and attack Hezbollah’s ‘illicit’ finance.

Schenker suggested that the Hezbollah-targeted sanctions will be critical for Lebanon’s recovery from the crisis, as it will impact its capacity to work with international financial institutions.

He further brushed off accusations that his country’s sanctions had caused the financial sector’s collapse. 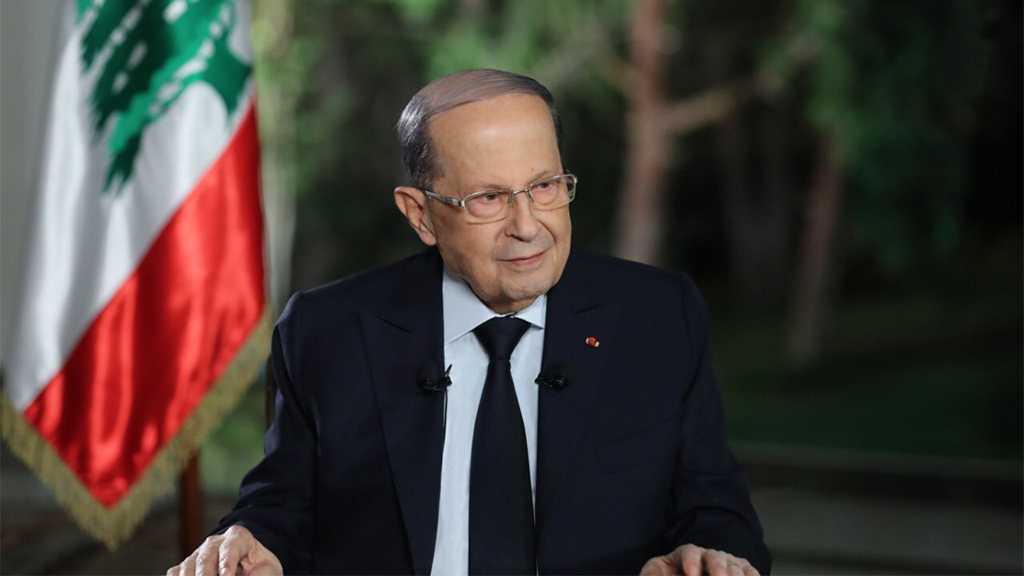 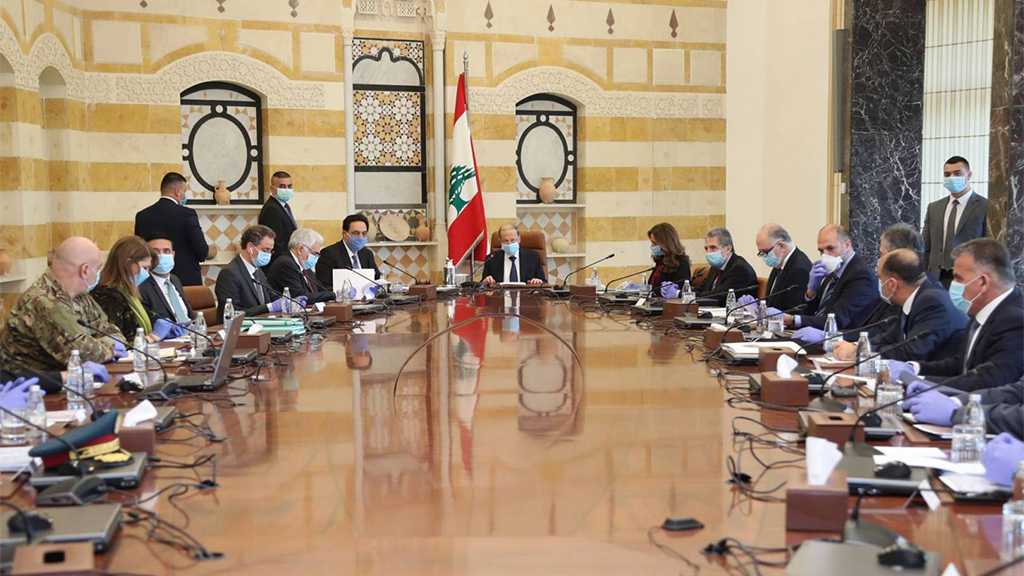 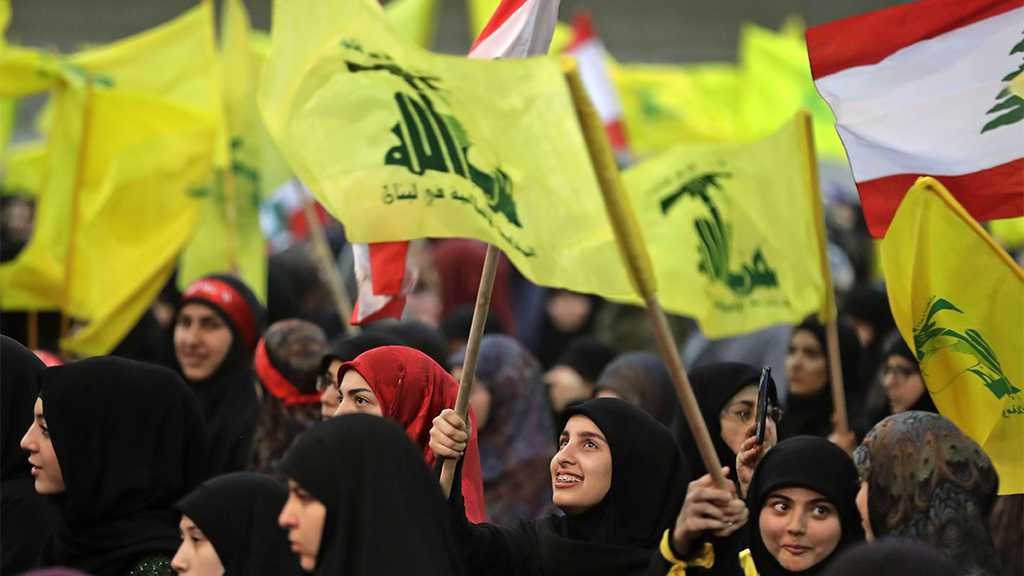