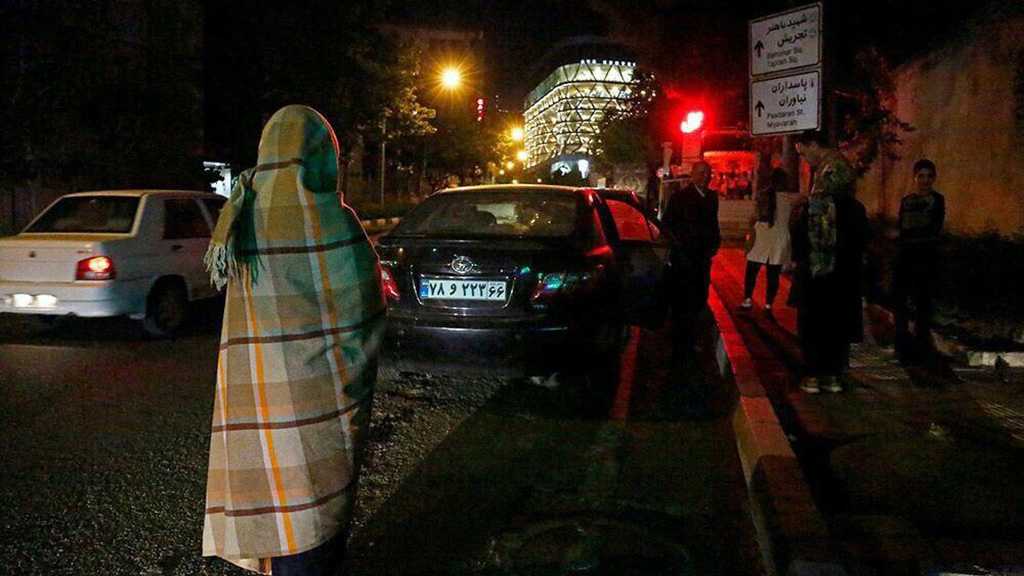 An earthquake with a magnitude of 5.1 jolted the Iranian capital city of Tehran and nearby cities.

According to the Iranian Seismological Center, the epicenter of the quake, which struck at 00:48 local time on Friday, was the northern Iranian city of Damavand in Tehran province at a shallow depth of seven kilometers.

Two people died and 13 others were injured while fleeing to safety, said Spokesman for Iran's Emergency Medical Services Mojtaba Khaledi.

The quake has been the strongest tremor to shake Tehran in over two years, when a magnitude 5.2 earthquake hit the city of Malard on the outskirts of the Iranian capital.

In November 2017, Iran's western Kermanshah province was hit by a powerful 7.3-magnitude earthquake, the country’s deadliest in over a decade, which claimed the lives of hundreds of people. 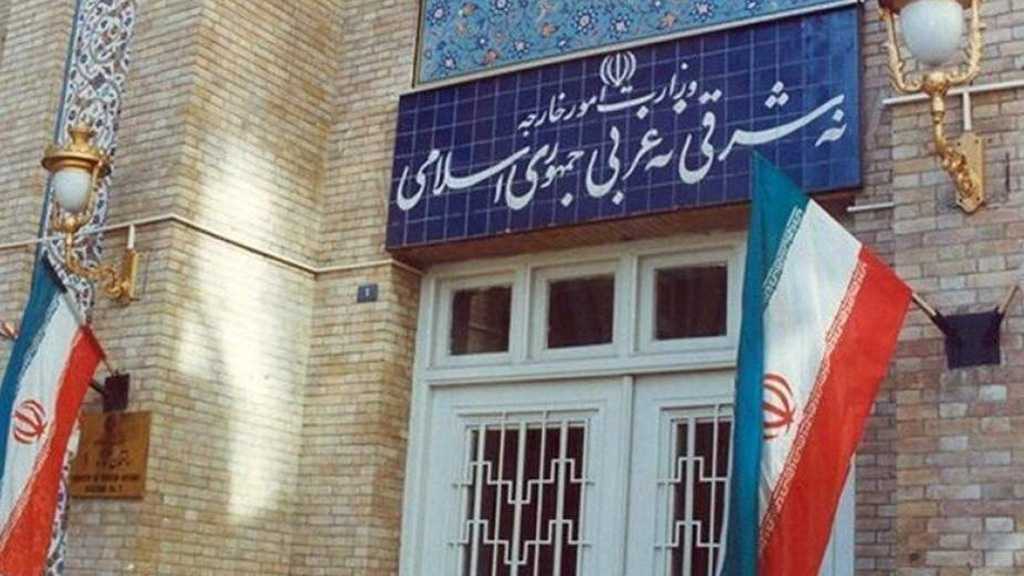 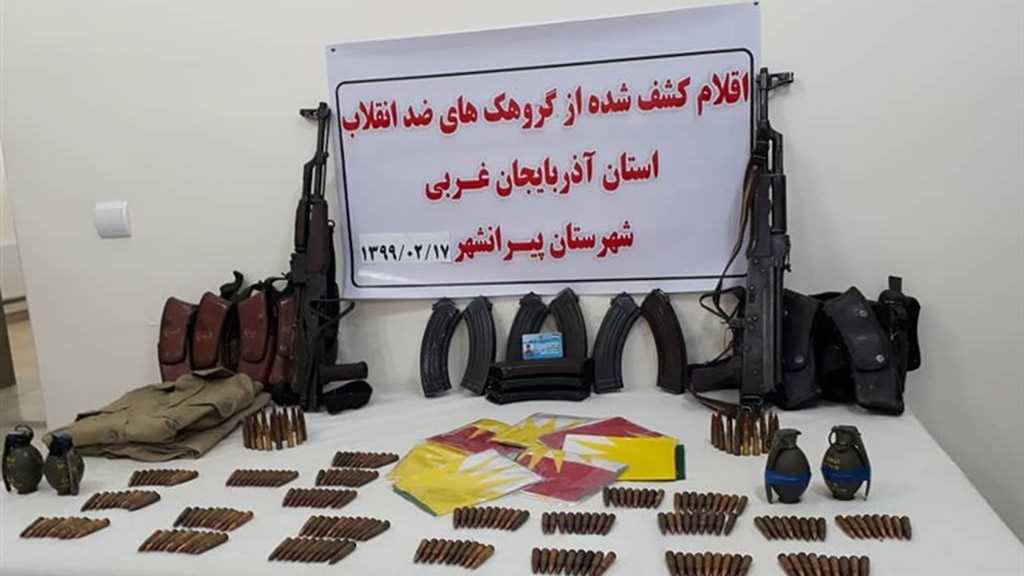 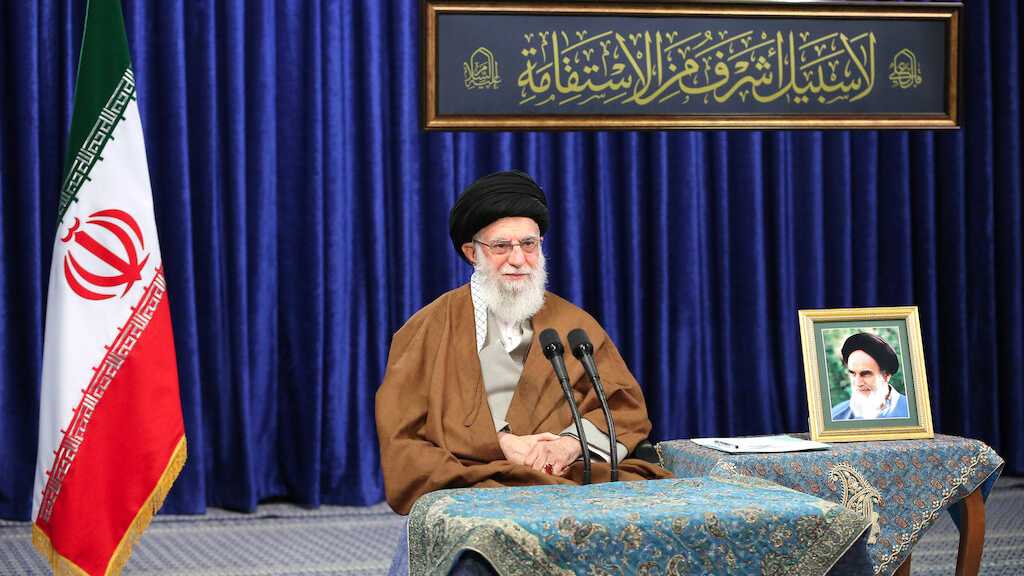