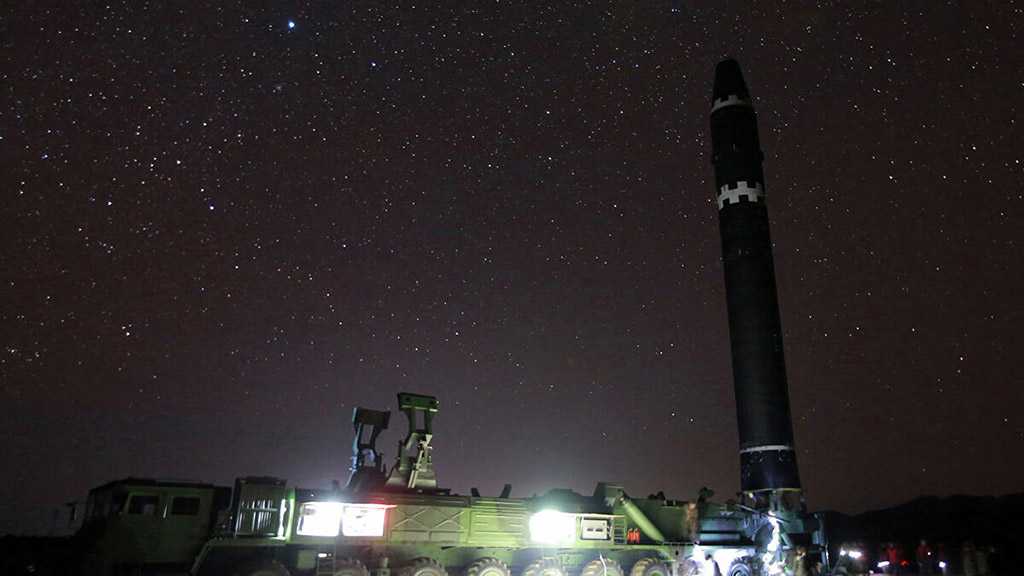 North Korea is constructing a massive storage compound according to a new batch of satellite pictures jointly analyzed by the Washington-based Centre for Strategic and International Studies and Jane's Intelligence Review.

The new base, a stone's throw from Pyongyang's main airport, is reportedly comprised of underground storage areas and hangars tall enough to house the Hwasong-15 intercontinental ballistic missile [ICBM] in an upright position for testing and maintenance. It can also store the mobile “transporter-erector-launcher” or TEL on which it can be inconspicuously moved around the country, and thus avoid destruction before launch.

The facility is found to house its own rail terminal with a concealed loading area to prevent incoming and outgoing equipment from being detected by spy satellites.

The underground storage area is understood to have been built in the 1980s to shelter and protect from attack fighter planes that were to protect Pyongyang during the event of a war. The planes were later moved elsewhere and it fell into disuse.

Separately, there are 17 air defense bases and barracks in close proximity - within three miles of the base, which is reportedly protected by surface-to-air missiles.

“While the precise function of the facility is unclear, its configuration and the size of its buildings and UGF [underground facility] indicate that it can be used for the assembly of ballistic missiles from components delivered by rail from nearby factories", the think tank noted.

The blunt-nosed Hwasong-15 was tested in November 2017 and has since become a hallmark of the country’s nuclear aspirations. At the time, it was celebrated in state media as a “new-type of inter-continental ballistic rocket weaponry system capable of carrying super-heavy nuclear warheads and attacking the whole mainland of the US".

However, Kim embarked on a process of rapprochement with the US that has so far resulted in three landmark meetings with President Trump. For instance, before their first summit in Singapore, he agreed to suspend nuclear and ICBM testing.

Neither side has since given ground on the central condition of the other party — Trump’s insistence on North Korea's full denuclearization, and Kim’s demand for the removal of international sanctions.

At a second summit in Hanoi in late February 2019, Trump insisted on an “all or nothing” agreement on denuclearization, stipulating that the North Koreans give up not only all of their nuclear arsenal, but also all of the chemical and biological weapons in their possession.

Kim fired back in response that the two sides must first build up trust through a series of smaller agreements. In return for the partial removal of international economic sanctions, for instance, he offered to shut down his nuclear plant at Yongbyon, which Trump rejected.

In late June 2019, Trump became the first sitting American commander-in-chief to set foot in North Korea as he met Kim Jong-un this time on North Korean soil, at the heavily fortified Demilitarized Zone, and the two agreed to give a new start to negotiations on a long-elusive nuclear agreement.

North Korean spokespeople previously emphasized that the end of the last year was the deadline for progress in the talks, which have now been hindered by the raging pandemic and subsequent global lockdown. 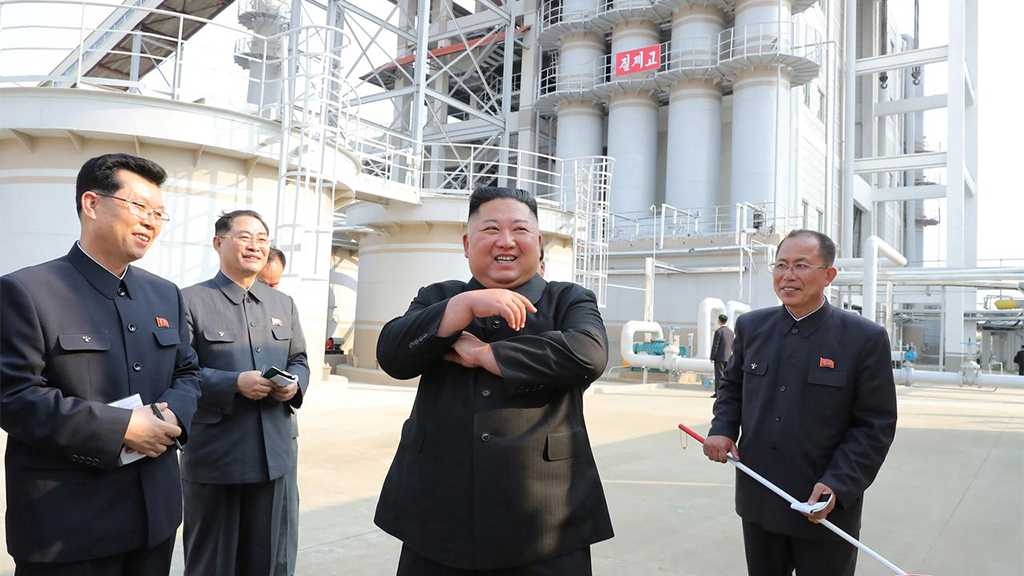 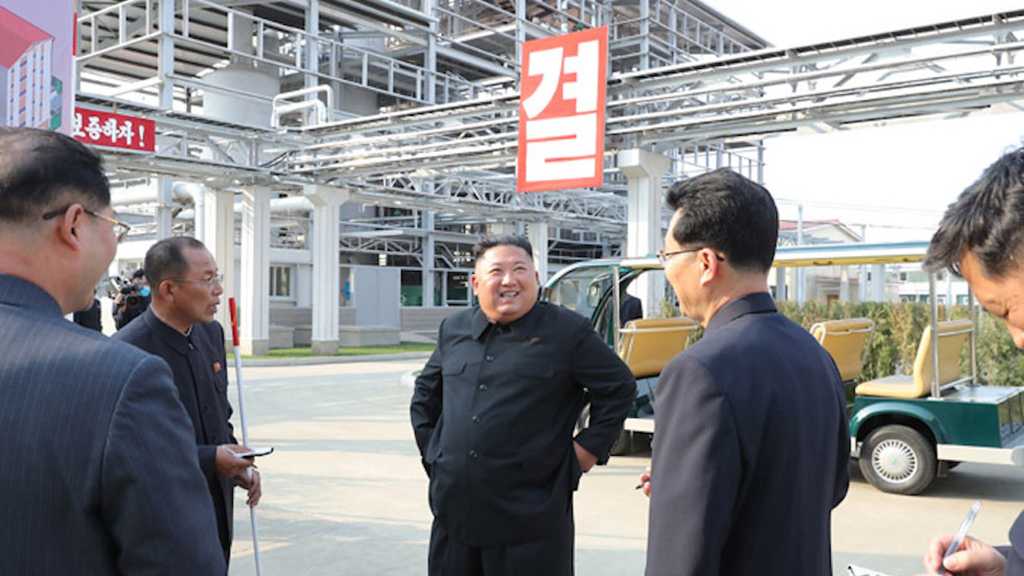 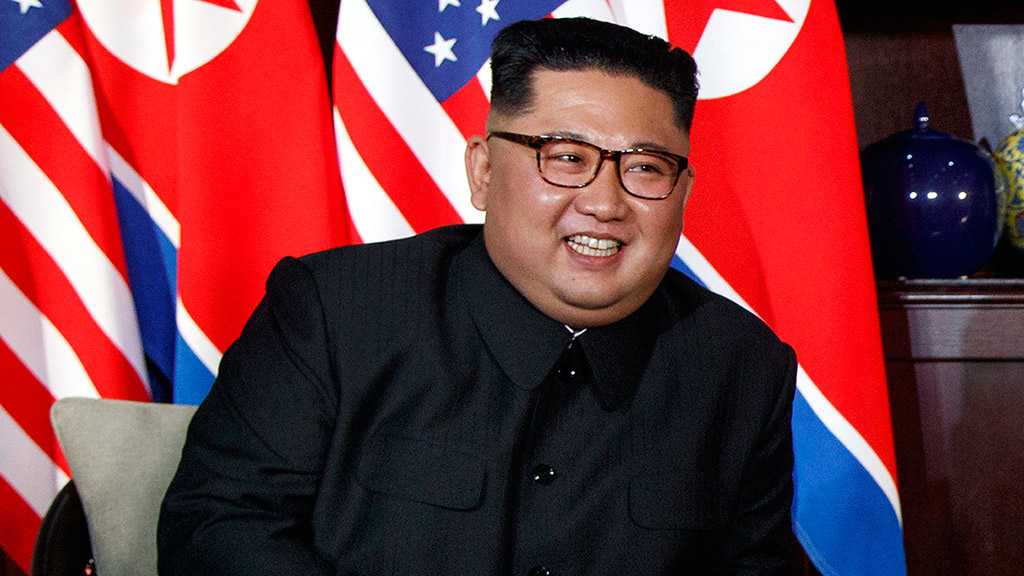