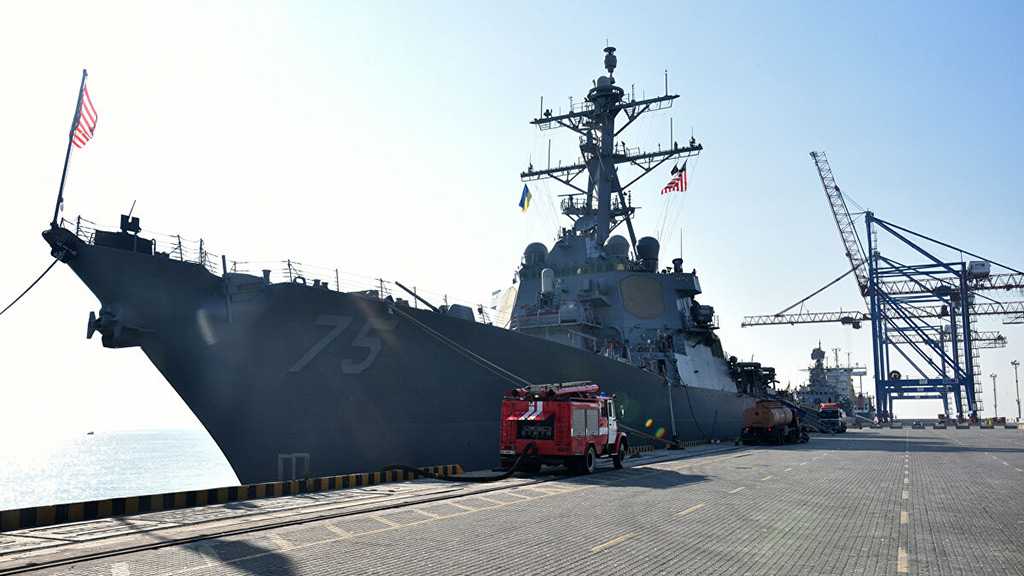 The US and British naval forces are holding large-scale drills along the Norwegian coast, without Norway being involved, national Norwegian broadcaster NRK reported.

Over 1,200 British and US Navy soldiers are currently involved in an exercise north of the Arctic Circle.

Starting from 1 May, they conducted drills in the Norwegian Sea, aimed at training defense against submarine attacks. A total of four ships from the two nations work together with a US submarine and a US P8-A surveillance aircraft.

In the words of Vice Admiral Lisa Franchetti, commander of the US 6th Fleet, the US must be prepared “to operate across all mission sets, even in the most unforgiving environments”. This, she mused, is especially critical in the Arctic, where the “austere weather environment” demands “constant vigilance and practice”.

On Monday 4 May, the fleet moved to the Barents Sea for further training. It is the first time since the 1980s that US warships have sailed this far north.

Lisa Franchetti justified further exercises, citing the need to maintain the safety and stability of the Arctic.

However, despite the drill taking place off the Norwegian coast and involving the nation's allies, Norway itself has not been involved in the exercise.

Barely two weeks ago, Defense Minister Frank Bakke-Jensen presented the proposal for a new long-term plan for the Armed Forces. In this connection, he stressed that the Norwegian Armed Forces must be visible in the north.

“If not, our allies or others can strengthen the openings we leave behind. Such a development could have negative consequences for our stability, and Norway could have less impact on the security of our own neighborhood”, Bakke-Jensen said.

This time, Bakke-Jensen reiterated the need to participate in drills outside Norway, but stressed that it was “not a priority” in this case.

“The maritime activity in progress is a display of great power rivalry, and the Americans and British have communicated openly with the Russians that the drill is an expression of the freedom of navigation, which also applies in the North”, the defense minister said.

“It is not uncommon for the British to practice in the southern Norwegian Sea. Nor is it uncommon for allies to join, but Norway is not always one of them. Therefore, there are no political signals here”, Friis said.

For the drill, two Arleigh Burke-class Aegis destroyers, the USS Donald Cook and the USS Porter, and a fast combat support ship, the USNS Supply T-AOE 6, were joined by the HMS Kent. 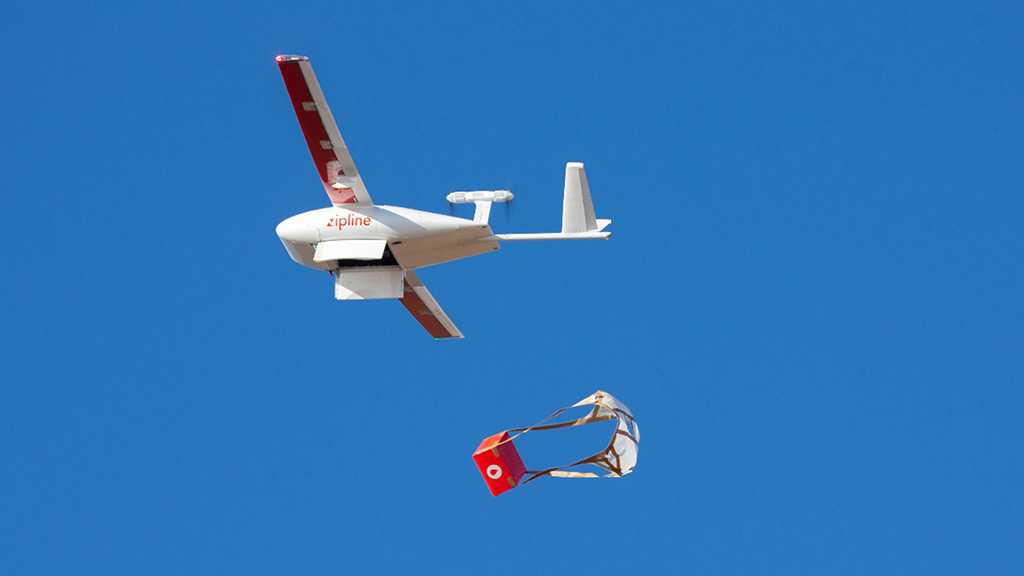 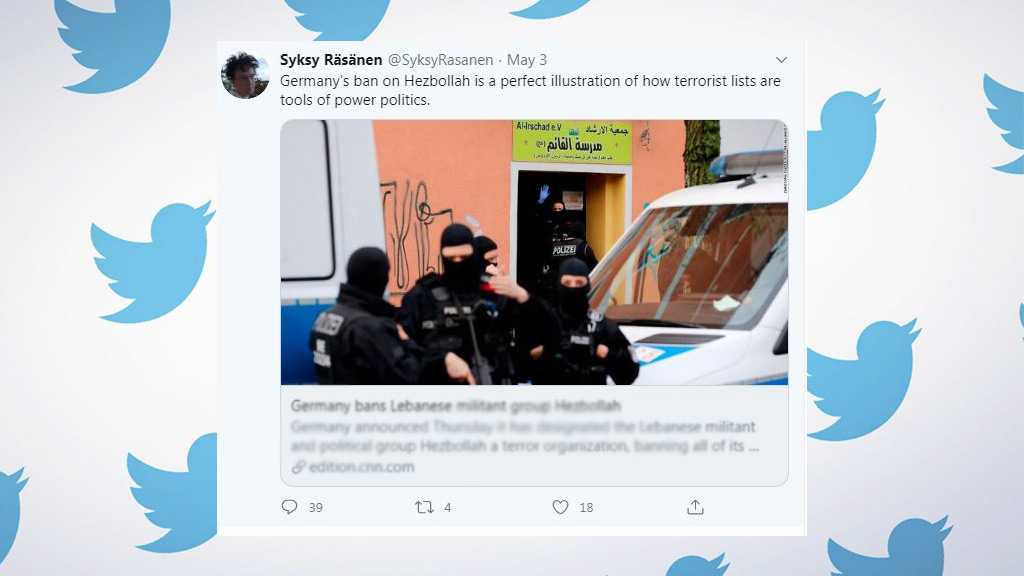 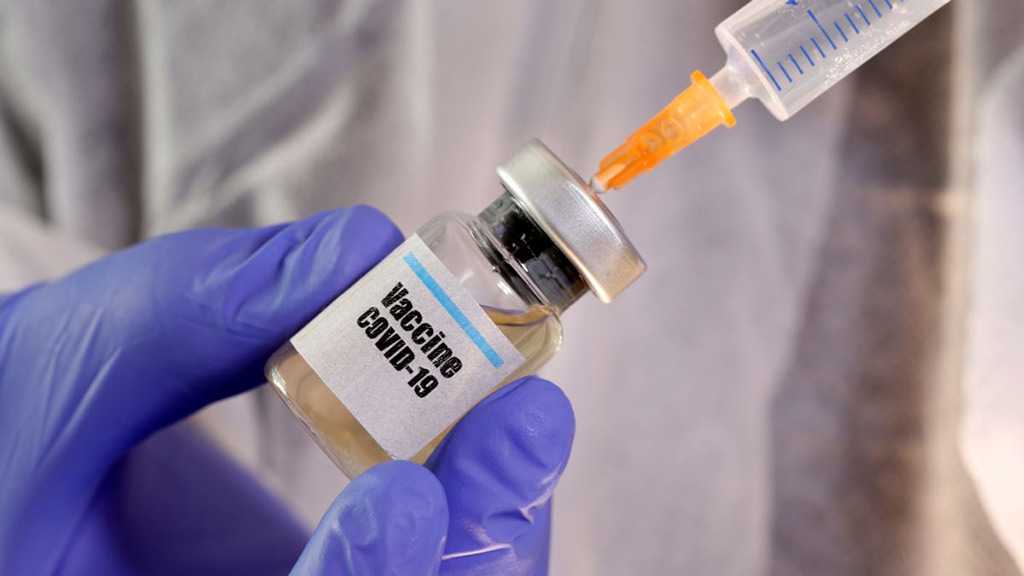