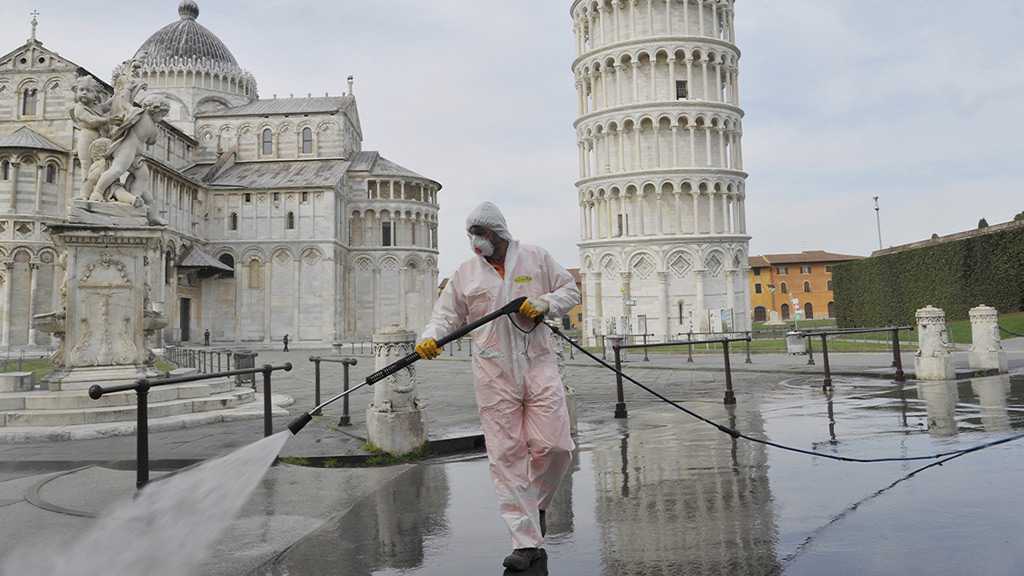 It has endured Europe’s longest lockdown, but when Italy enters its much-anticipated phase two tomorrow, few will find reason to celebrate.

Last week, after Italy’s prime minister, Giuseppe Conte, outlined plans to slowly ease the country’s quarantine, millions of people were overcome with feelings of anger and disappointment as their hopes were dashed by what many described as a “false reopening”.

Italians will now be able to travel within regions to visit relatives, provided they wear masks, but schools, hairdressers, gyms and many other commercial activities will stay closed; cafes and restaurants will offer takeaways only; and all travel between regions will be banned except for work, health or emergency situations. Restrictions on funerals have been relaxed, with a maximum of 15 mourners allowed to attend, but masses and weddings will have to wait.

For this reason, last Friday, Pietro Demita, a stylist in Lecce whose company is a leading wedding dress designer, set fire to his entire collection in protest against the lockdown, which has brought the wedding industry to near-collapse.

“I set my creations alight, the fruits of my talent and my artistry, to send a strong message,” Demita told the Observer. “Because, even if I hadn’t, the economic and political decisions imposed during the coronavirus crisis would have sent them up in smoke anyway.”

Expectations had been high for a quick return to normality, especially in the south, where there have been fewer Covid-19 cases than in the north. The mood is somber, not only because the virus, despite its slackening, continues to claim lives, but also because people are on edge after having been forced to stay at home for more than 50 days.

“It seems they’re having a good laugh at our expense,” says Costantino Montalbano, 31, a hair stylist in Palermo. “It’s as if they’re telling us to go out, but to stay at home. All this time locked up has affected our mental health, but it’s also hit us hard in the wallet. If we don’t return to normality soon, coronavirus will have killed not only thousands of people, but the entire economy as well.”

Like bars and restaurants, hairdressers should fully reopen on 1 June; museums and retailers from 18 May. Factories already geared towards exports and public construction projects resumed activity last Monday, while the majority of Italy’s industry will restart tomorrow. However, as the country plunges into recession, many businessmen and shopkeepers are complaining about the lack of financial support.

With summer around the corner, experts predict that the impact of Covid-19 on tourism, one of the country’s most important sectors, will be devastating. According to Italy’s National Confederation for Artisans and Small- and Medium-Sized Businesses [CAN], there will be 25 million fewer foreign tourists between July and September. The risk is that thousands of hotels, resorts and B&Bs will be forced to close their doors for the foreseeable future.

Bars and restaurants are the lifeblood of the economy of so many Italian cities and towns, but thousands have come together in protest against reopening, feeling that the restrictions of post-lockdown social distancing could spell the end for many.

As part of a [MIO], the owners of 75,000 bars and restaurants switched on the lights of their premises to mark the last day of business last Tuesday night before handing over the keys to their respective mayors the following morning. On Friday night, they switched off the lights in their homes for an hour.

Paolo Bianchini, a restaurant owner in Viterbo, Lazio, and spokesperson for MIO, said the peaceful protest was to show how much the hospitality sector was struggling. “We only want to open when we know we’ll be able to work efficiently,” he said. “For example, my restaurant has 100 covers – with social distancing this will be reduced to 30. If I do so little business, my restaurant will close, as I won’t be able to cover my costs. Paradoxically, we will fail if we open. We need liquidity – how is it that serious countries like England are managing to help business owners, but Italy isn’t lending a hand?”

During the debate in the Senate on Thursday, the opposition parties grilled Conte. Ex-prime minister Matteo Renzi, who has called for less restraint in the reopening, remarked, “The people in Bergamo and Brescia who are gone, those who died of the virus, if they could speak, they’d tell us to relaunch the country for them, in their honor.”

Renzi’s controversial statement was harshly criticized by doctors who warned that the spread of the disease, which, as of Thursday, had killed almost 30,000 people in the country and infected more than 205,000, was not over and that a misstep could take the entire country back to mid-March coronavirus levels.

“We risk a new wave of infections and outbreaks if we’re not careful,” said Tullio Prestileo, an infectious diseases specialist at Palermo’s Benefratelli Hospital. “If we don’t realise this, we could easily find ourselves back where we started. In that case, we may not have the strength to get back up again.” 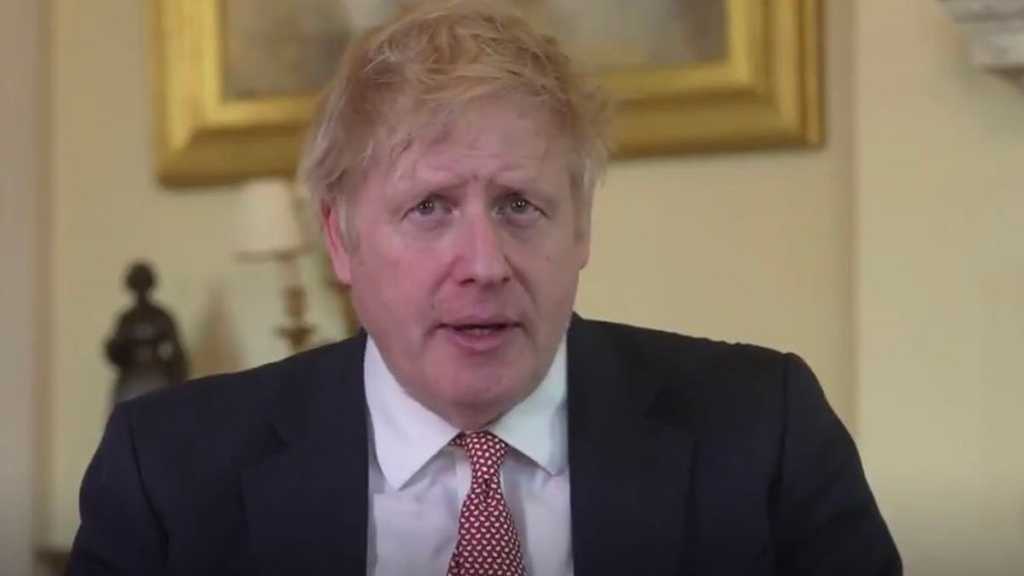 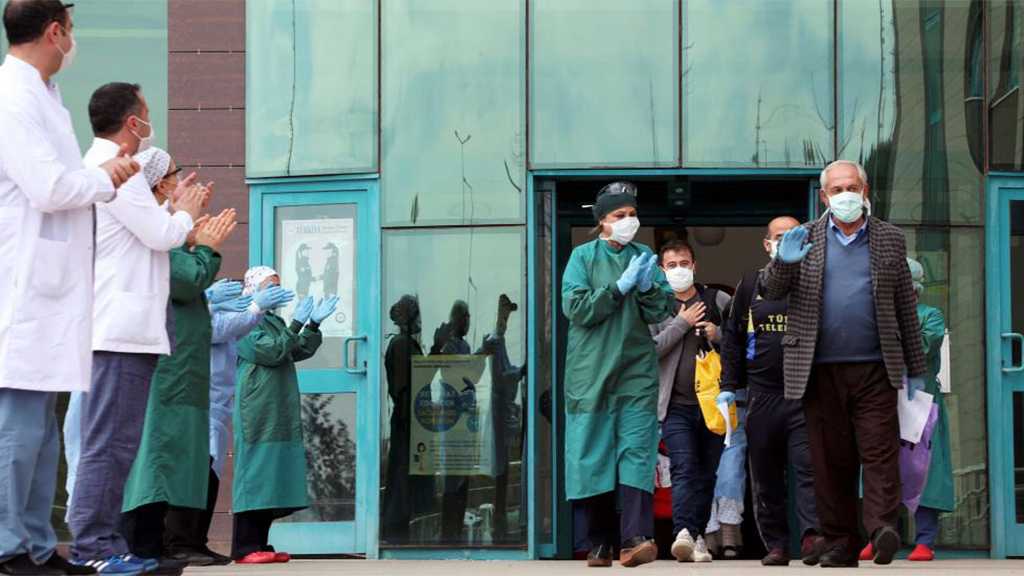 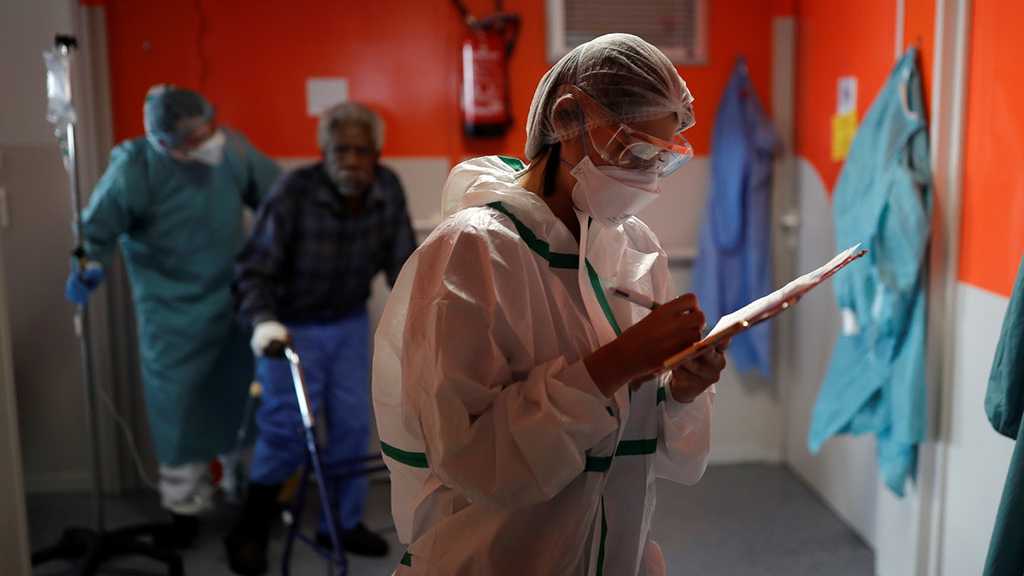