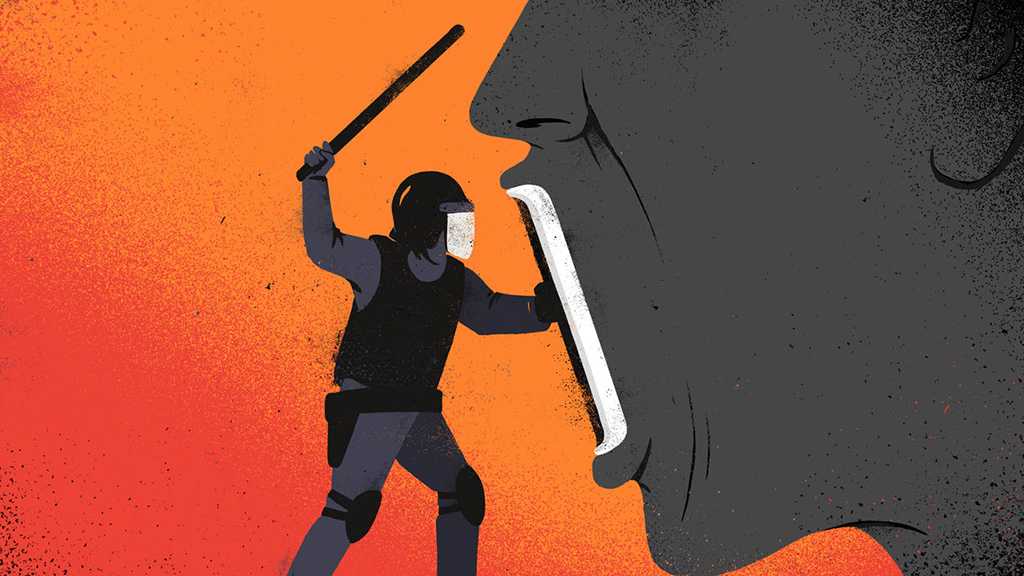 Saudi forces arrested a social activist over complaining about the Riyadh regime’s discriminatory and racist policies in the Shia-populated eastern region of Qatif.

The Arabic-language Mirat al-Jazeera news website reported on Tuesday that Saudi activist Atef Abdul Wahid al-Ghanem had been taken into custody on Friday.

The report came three days after the Twitter account @nashetqatifi (Qatif activist) said Ghanem had been arrested for protesting the kingdom’s systematic racism and sectarian incitement against Qatif’s Shia community.

Qatif, situated in Saudi Arabia’s Eastern Province has, since 2011, witnessed anti-regime demonstrations, demanding free speech, release of political prisoners, and an end to economic and religious discrimination against the kingdom’s minority Shia population.

Last month, the kingdom imposed a lockdown on Qatif region under the pretext of preventing the spread of the deadly coronavirus pandemic.

The latest arrest in Saudi Arabia came days after the first anniversary of the execution of 37 nationals, at least 33 of them Shias, after they were tortured into making false confessions.

Human Rights Watch [HRW] described the killings as “the largest mass executions of Shia in the history of Saudi Arabia since the 1900s.” 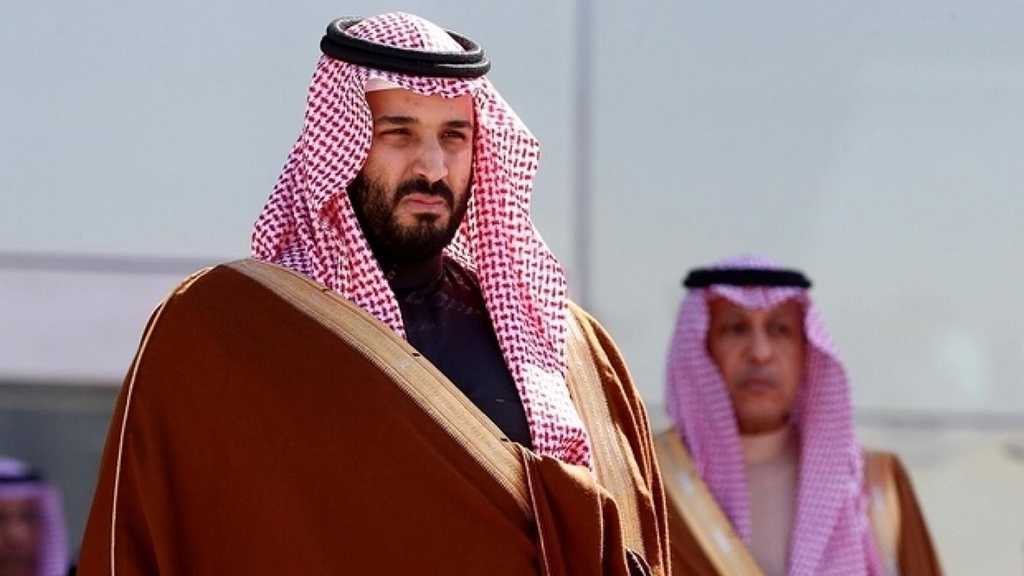 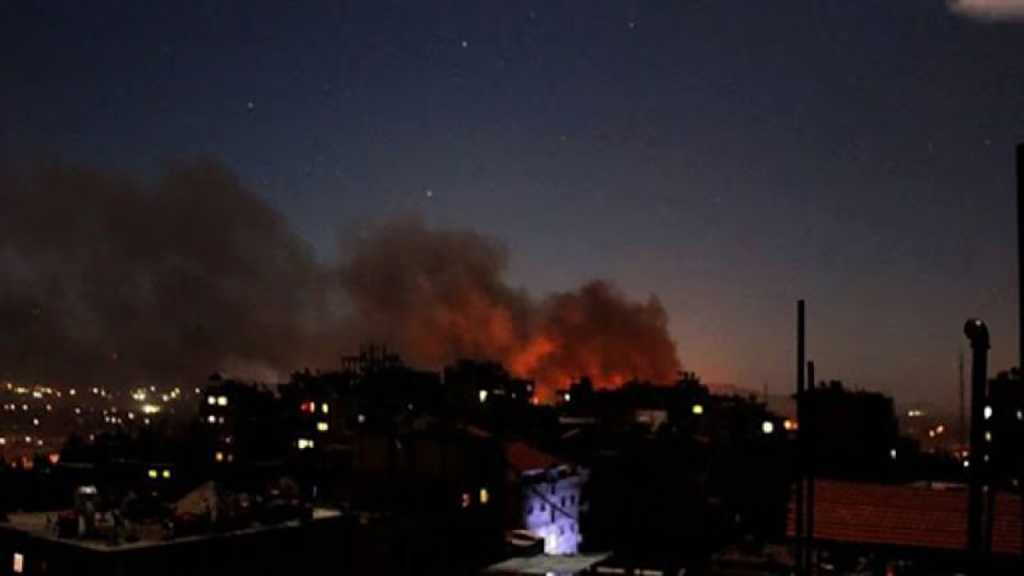 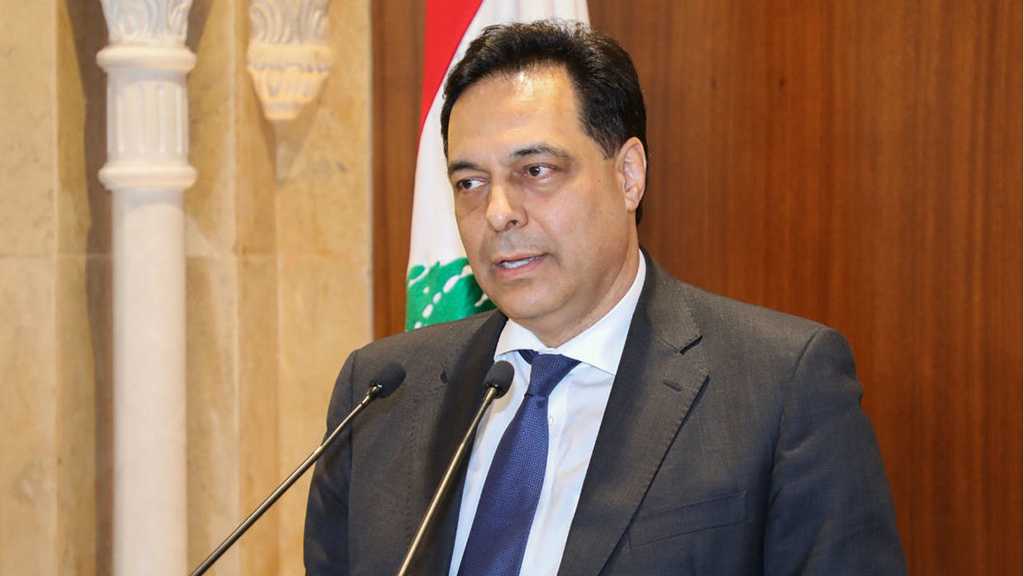