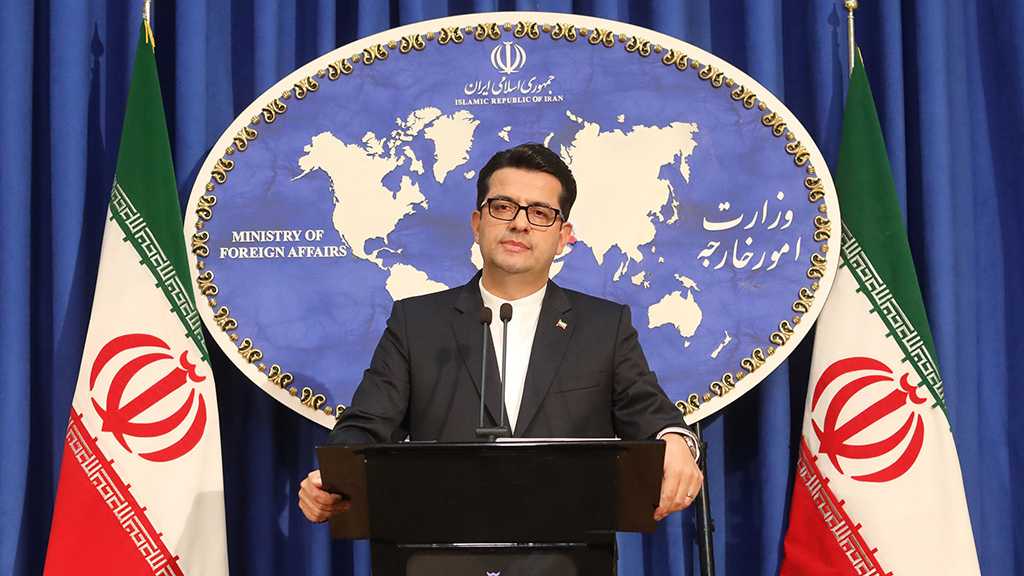 Iran has vehemently condemned the German government’s decision to designate Hezbollah as a “terrorist organization”, saying Berlin must be held to account for the “consequences” its decision will have for the fight against terrorism in the region.

“Certain countries in Europe are apparently adopting their stances without considering the realities in the West Asia region,” said Iranian Foreign Ministry Spokesman Abbas Mousavi in a statement on Thursday night.

The German government’s blacklisting of the Lebanese resistance movement only serves “the objectives of the propaganda machine of the Zionist regime and the bewildered US regime,” Mousavi emphasized.

He further noted that Berlin’s decision totally “disrespects” the Lebanese government and nation, as Hezbollah is a “legitimate and official part of the country’s government and parliament”.

Condemning the German move as “a decision of utmost imprudence,” Mousavi said the Lebanese resistance movement has been playing a key role in combating Daesh [the Arabic acronym for terrorist ‘ISIS/ISIL’ group] in the region.

Earlier in the day, Germany banned all of Hezbollah’s activities in the country and ordered raids on sites police claimed were linked to the movement.

A number of properties in Berlin, Bremen and North Rhine-Westphalia were searched early on Thursday, according to the German police.

The German Interior Ministry, which has issued the ban, claimed four mosques and cultural associations were raided, as well as private homes of Hezbollah’s board members, treasurers and tax advisers.

Most EU member states have so far refrained from labeling the political arm of the Lebanese resistance movement a "terrorist organization".

Last year, the British government broke with the rest of Europe to adopt a stance similar to that of Germany against the entire Hezbollah resistance movement.

Hezbollah’s role in an anti-militancy campaign in Syria has angered Western countries that have, for the past eight years, supported terrorist groups committing crimes in Syria. 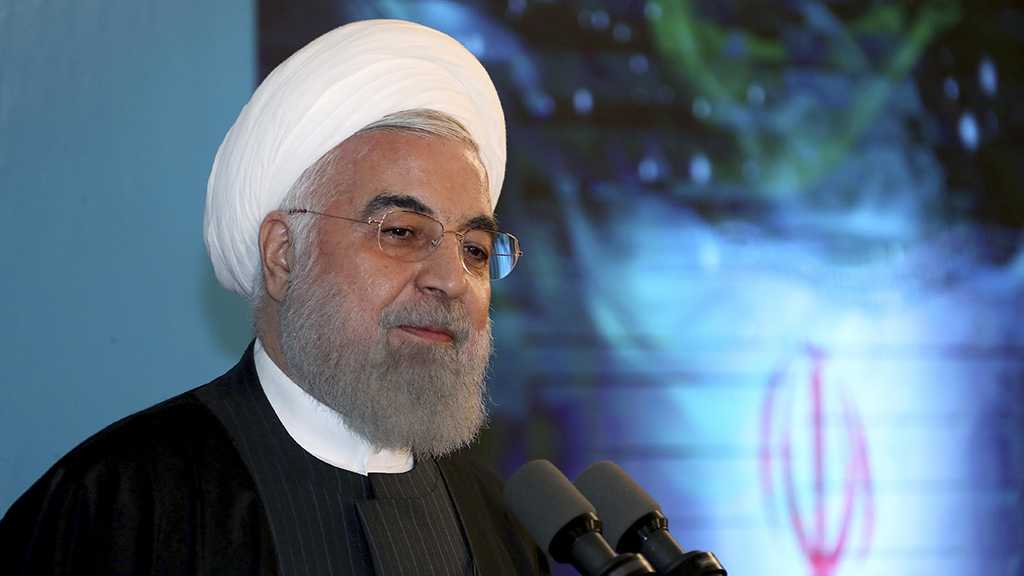 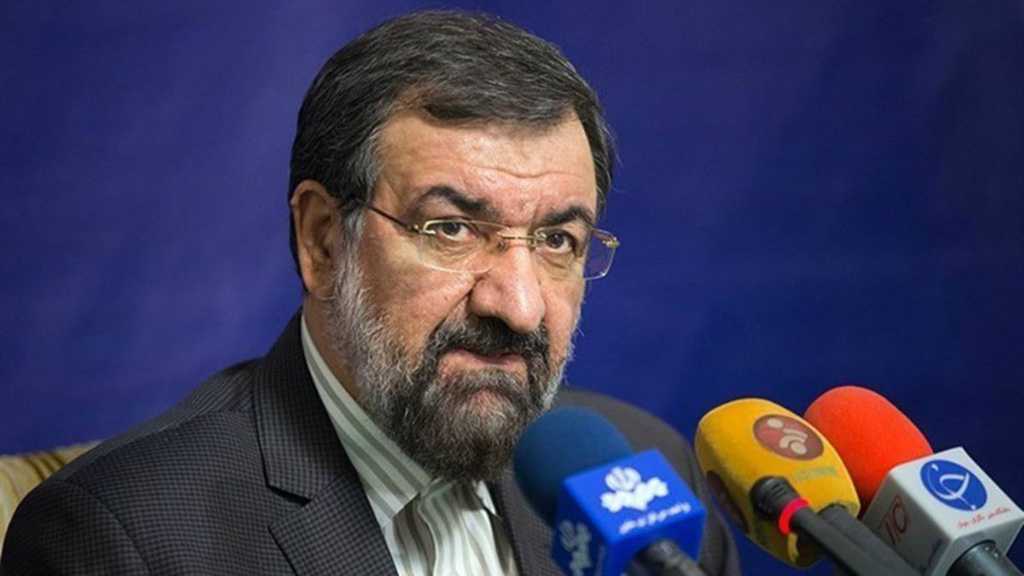 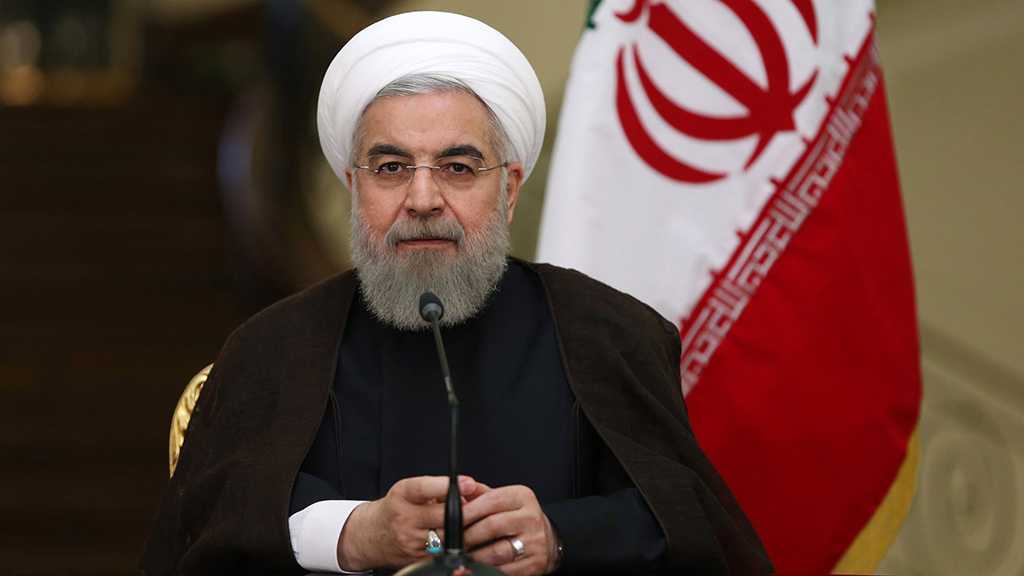