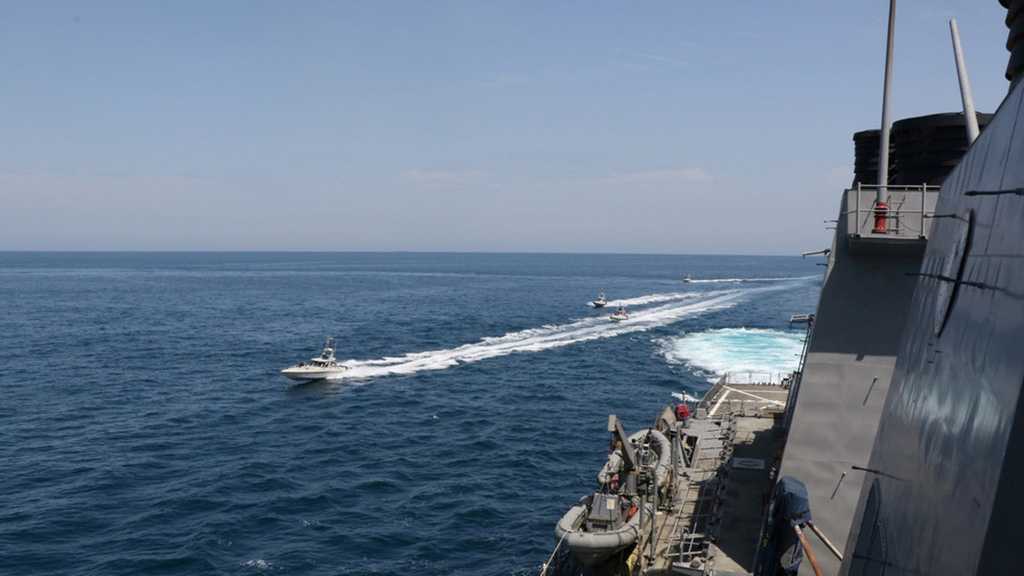 In light of Washington’s incessant acts of military adventurism in the Gulf region, Iranian President Hassan Rouhani has once again reminded the United States to whom the waterway truly belongs.

“The Americans should know that this waterway is called ‘the Persian Gulf.' It is not called ‘the New York Gulf’ or ‘the Washington Gulf,’” Rouhani told a cabinet session in Tehran on Wednesday, in remarks on the occasion of the National Persian Gulf Day.

“They should understand the circumstances [surrounding the body of water] by taking into consideration both its name and the nation that has preserved it for thousands of years, and, therefore, stop hatching plots against the Iranian nation every day,” Rouhani stated.

The Americans, he added, can clearly witness how the Iranian nation has been and continues to be successful in all areas, including providing security for the maritime area.

The Iranian Armed Forces, including the naval forces serving either the Islamic Revolution Guard Corps [IRGC] or the Army, as well as the forces enlisted with Iran’s Law Enforcement Force and volunteer Basij force have invariably guaranteed the security of the waterways and its coastline, Rouhani explained.

Earlier, US President Donald Trump alleged in a recent tweet that he had ordered the US Navy to “shoot down and destroy” Iranian gunboats that “harass” American ships, following a recent confrontation between US warships and Iranian military boats in the waters.

The IRGC denounced the American vessels for their “unprofessional and perilous” behavior in the waterway, and said they had “caused trouble” for one of the elite force’s logistics ships that was on a routine patrol.