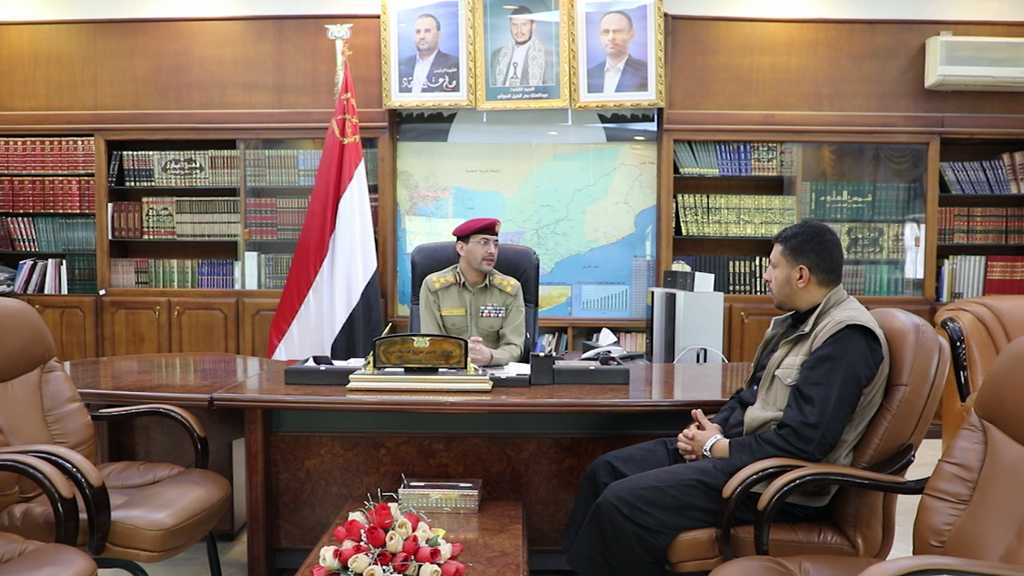 In an interview with Yemeni al-Masirah network, Brigadier General Saree announced that the latest phase of the “Operation Allah Empowered You over Them” included cleansing several camps in the province, naming al-Labinat, al-Aqsha’, al-Khasf, and nearby areas in al-Maraziq and al-Mahashima.

The spokesman further confirmed that the number of those killed among the aggression forces over the course of the aforementioned operation was 1200 militants.

Saree also explained that the recently liberated area stretches over 3500 square kilometers, which means the entire al-Hazm Desert as well as areas in Khabb and al-Shaaf.

He also pointed out that al-Jawf Desert has been used as the most important hideout of the US-Saudi-Emirati-backed so-called al-Qaeda and Daesh [the Arabic acronym for terrorist ‘ISIS/ISIL’ group].

“The importance of the al-Labinat Camp is that it was the last stronghold of the mercenaries in al-Jawf and it is a key to enter Marib Province,” Saree added.

The Yemeni Armed Forces Spokesman further stated that the forces of aggression have been hugely escalating their attacks in the previous period and the Yemeni Army and Popular Committees have been responding to them.

“We have strategic options that will make the enemy regret its escalation. They have to bear the consequences,” Saree emphasized.

Brigadier General Saree also noted that the aggression’s warplanes have waged more than 256 airstrikes against al-Jawf Province between March and April. 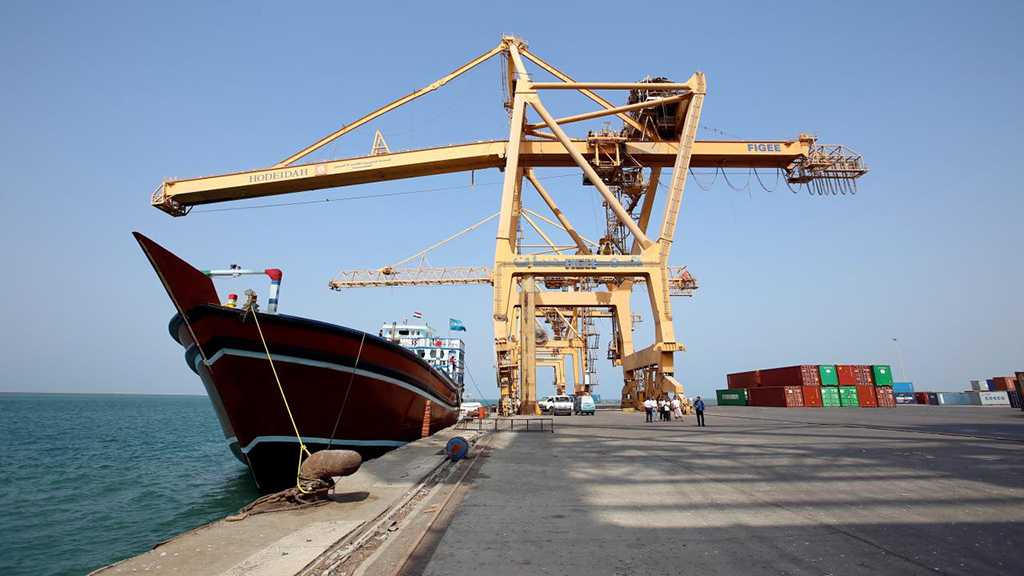 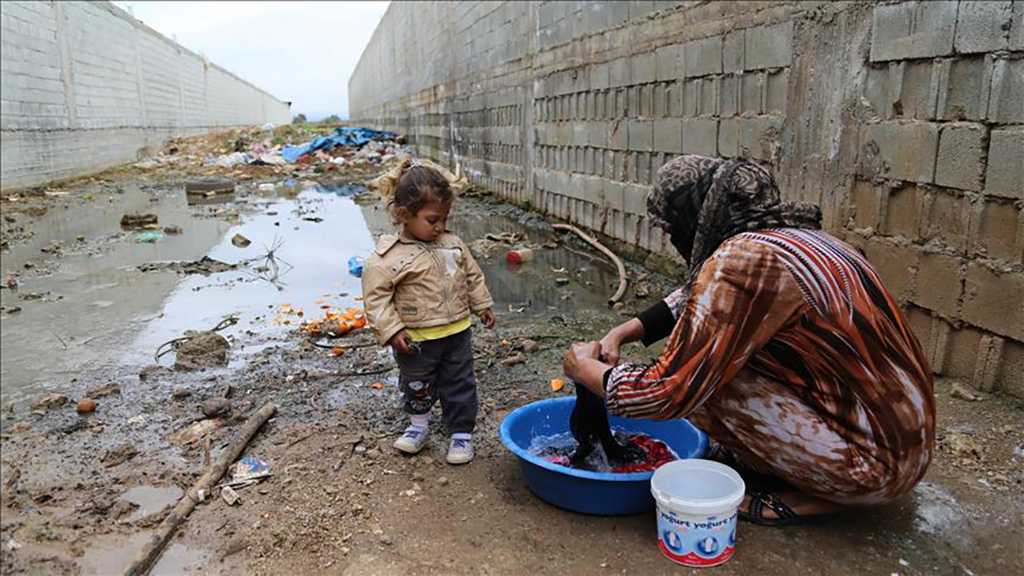 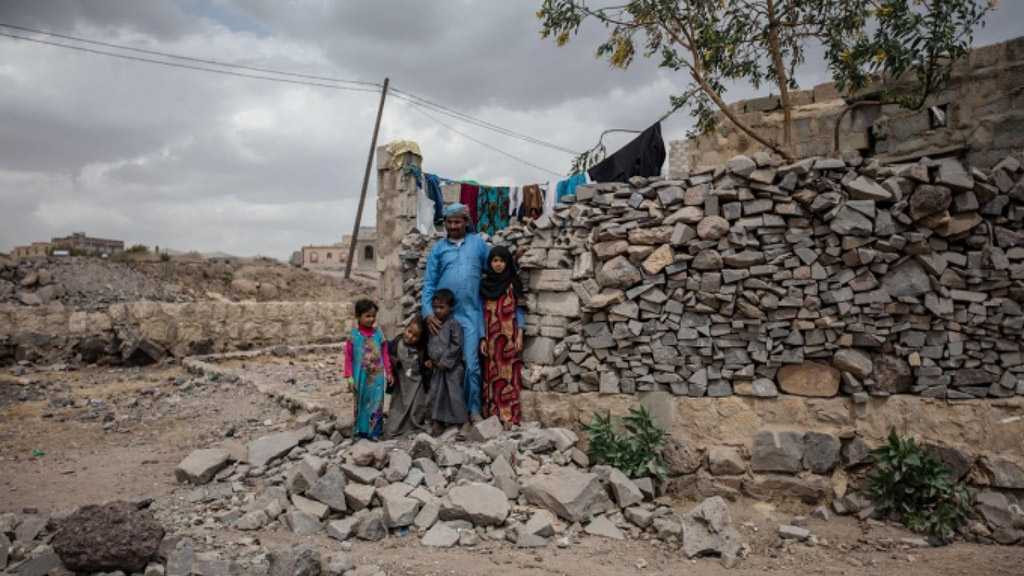