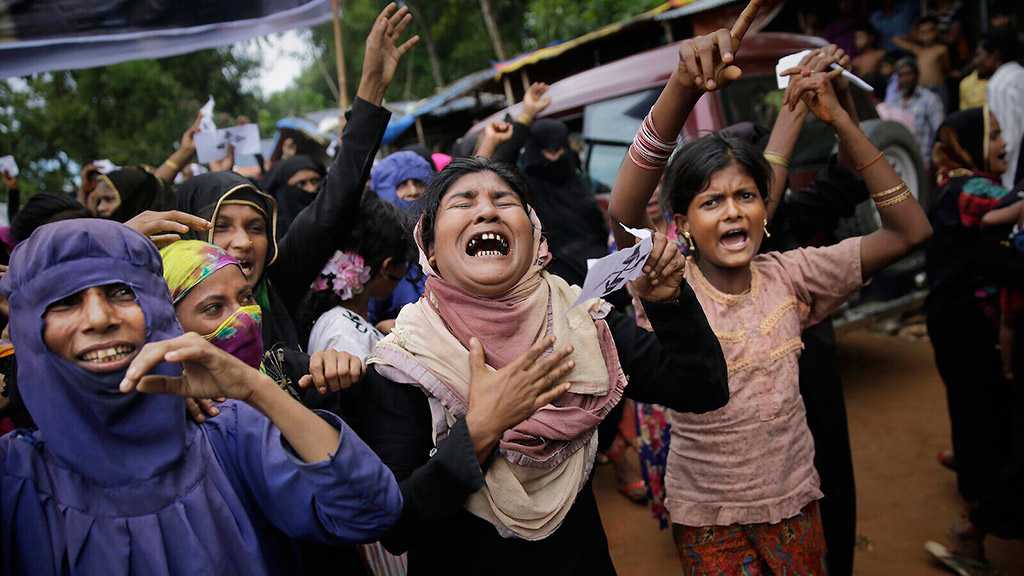 The UN special rapporteur on human rights warned Myanmar’s military may once again be committing crimes against humanity in Rakhine state, urging the international community to prevent further atrocities.

In a damning statement issued on Wednesday, Yanghee Lee said the military was inflicting immense suffering on communities living in conflict-affected states, and called for increased efforts to “ensure that there is not another systemic failure like in 2017”. The military had also expanded its campaign against minorities from Rakhine to neighboring Chin state, she said.

Myanmar is already facing allegations of genocide over a brutal military crackdown that began in August 2017, and which forced more than 700,000 Rohingya Muslims to flee over the border to Bangladesh. Earlier this year, Myanmar was instructed by the UN’s highest court to take action to prevent genocidal violence against Rohingya citizens and to report back on its progress.

Citizens of all ethnicities living in conflict areas are now being targeted by the military, Lee’s statement said. Despite calls from the UN for a global ceasefire during the coronavirus crisis, the military, known as the Tatmadaw, has instead escalated its fight against the Arakan Army [AA].

The military has not only injured and killed scores of civilians, including children, in recent air and artillery strikes, Lee said, but also blocked some of the injured from accessing urgent medical care. In one case, a teenage boy died at a military checkpoint in Rakhine after the military forced the vehicle transporting him to wait there on the way to hospital. It is not clear how the boy was injured.

In attacks that are reminiscent of the 2017 military assault on Rohingya people, schools, houses, a Buddhist temple, and in one case a village of up to 700 homes had been destroyed or burned to the ground. The military has also disappeared, arrested, tortured or killed dozens of men. Entire villages have fled the violence.

“Having faced no accountability, the Tatmadaw continues to operate with impunity. For decades, its tactics have intentionally maximized civilian suffering; we all know what they did to the Rohingya in 2017. They are now targeting all civilians in the conflict area, with people from Rakhine, Rohingya, Mro, Daignet and Chin communities being killed in recent months,” said Lee, who is concluding her tenure as special rapporteur.

Lee cited a recent artillery attack, on 13 April, in which eight civilians died, including at least two children, when the military targeted Kyauk Seik village in Ponnagyun township.

More than 157,000 people have been displaced since the conflict began, according to the UN. Vast numbers of people have been cut off from aid by the military, including 8,000 displaced people sheltering in Paletwa Township in Chin.

Internet access is also blocked in many conflict-affected areas, meaning people have little access to information about how to protect themselves against the coronavirus, and making it harder for communities to document atrocities committed by armed actors. A crackdown on journalists has also been ramped up, forcing editors to live in hiding and further restricting information about human rights abuses. 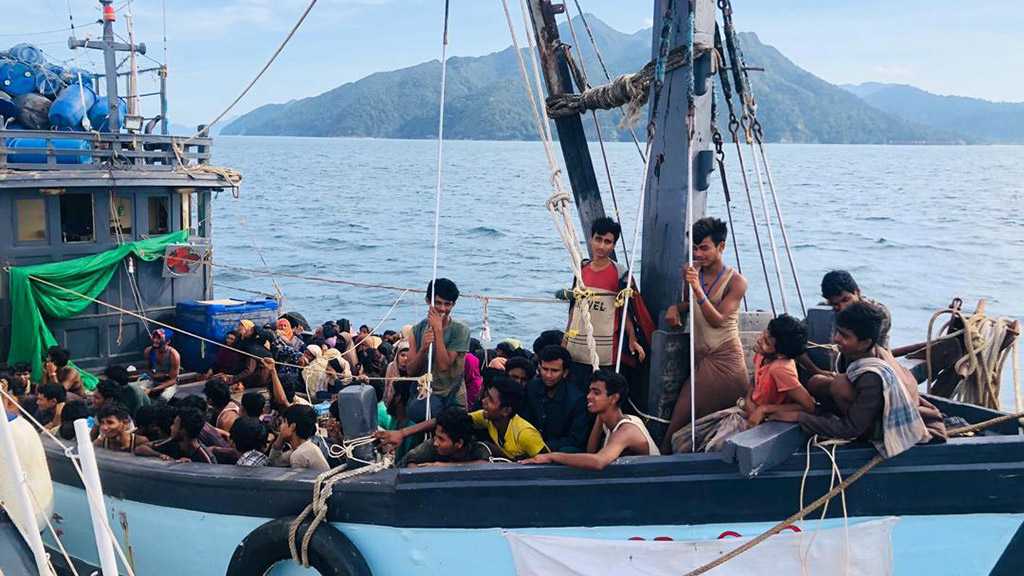 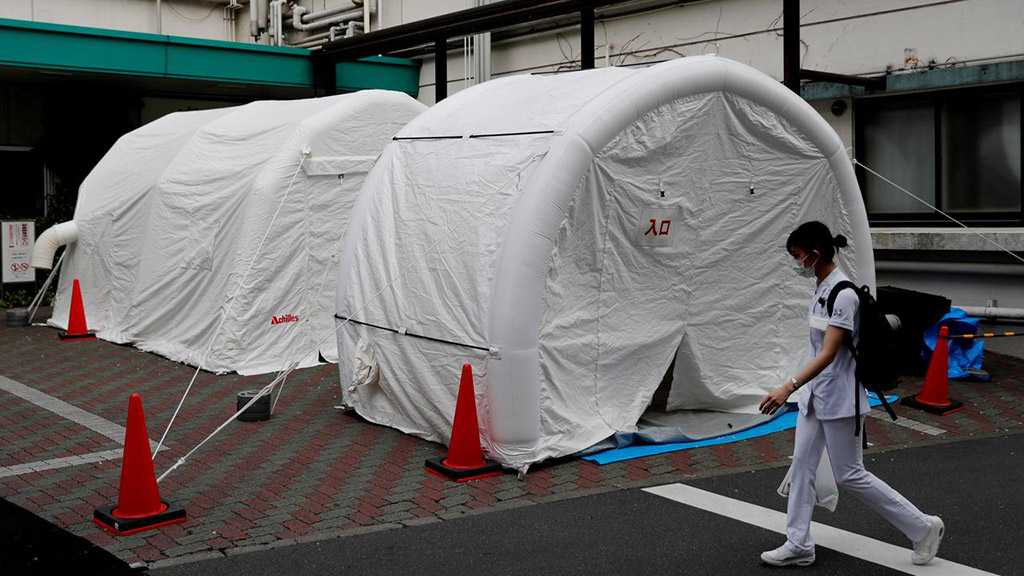 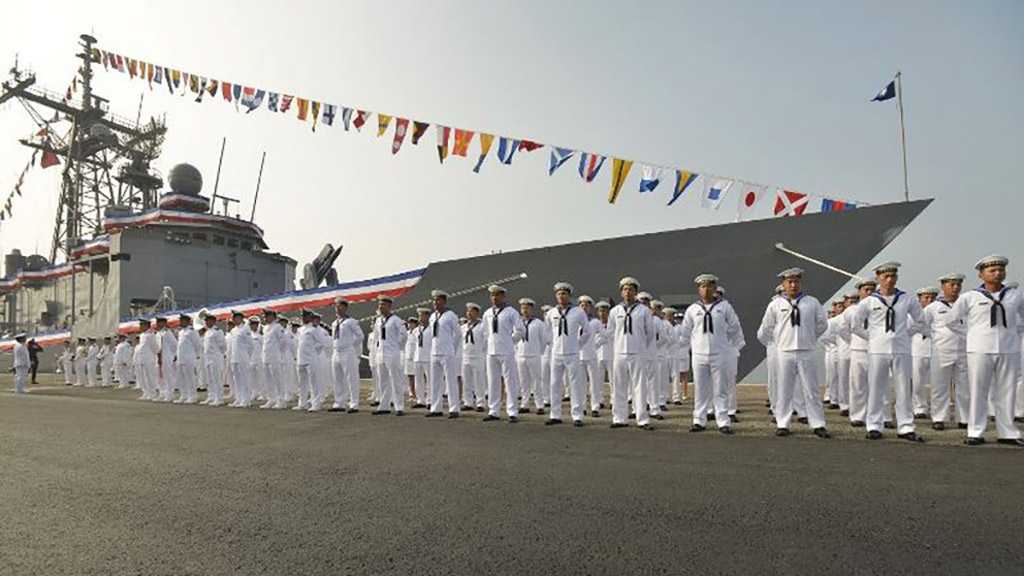