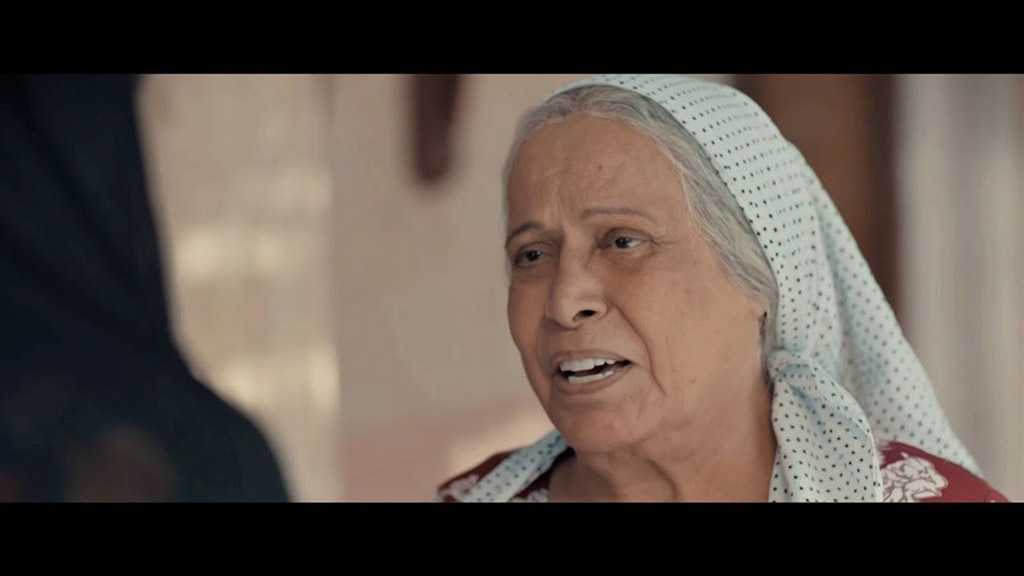 In a latest TV series aired during the holy month of Ramadan, the Saudi-owned MBC channel has generated controversy in the Arab world in its drama featuring the life of Jews in the Gulf during the 1940s, and inviting to normalize ties with the Zionist entity.

“Umm Haroun” is a bold account of the Jewish merchant communities that resided in Kuwait.

The series directed by Egypt’s Ahmed Gamal el-Adl in the United Arab Emirates stars a Kuwaiti actress who plays the role of a Jewish midwife of Turkish origin living in the Gulf country before settling in the occupied Palestinian territories.

"Before our footsteps go missing and our lives fall into memory, we will be lost to time," a Jewish character says in Hebrew in the opening monologue of the first episode.

Hebrew-language outlet N12 reported on Sunday that many believe Saudi Crown Prince Mohammed bin Salman is involved in the series as he is interested in closer relations between the kingdom and the Zionist entity.

Several critics took to social media to express their outrage at the series, saying it portrays Jews as suffering from “injustices” in an Arab country.

Relatively, the Palestinian resistance movement Hamas denounced the TV series as a “political and cultural attempt to introduce the Zionist project to the Gulf society.”

“The character of Umm Haroun reminds me of [ex-‘Israeli’ prime minister] Golda Meir, the head of the occupation, who was a murderous criminal,” said senior Hamas official Ra’fat Murra. “This is the goal of normalization: hatred, slow killing and internal destruction."

Murra said the series aims to falsify history and gradually introduce the Gulf society to normalization with the Zionist occupation, at a time when some Arab rulers are panting to build close ties with Zionist PM Benjamin Netanyahu to protect their thrones.

The al-Quds news network reported that 13 Palestinian groups and organizations had, in a joint statement, urged the Saudi-owned channel to stop airing “Umm Haroun.”

It is worth noting that the Zionist entity has full and announced diplomatic relations with only two Arab states, Egypt and Jordan, but latest reports suggest that the regime is working behind the scenes to establish formal contacts with Gulf Arab states such as Saudi Arabia.

Critics say Riyadh’s flirtation with Tel Aviv would undermine global efforts to isolate the Zionist entity and defend the Palestinian cause.

Saudi Arabia welcomed US President Donald Trump’s pro-‘Israel’ so-called “deal of the century,” which was unveiled in late January and rejected by all Palestinian groups.