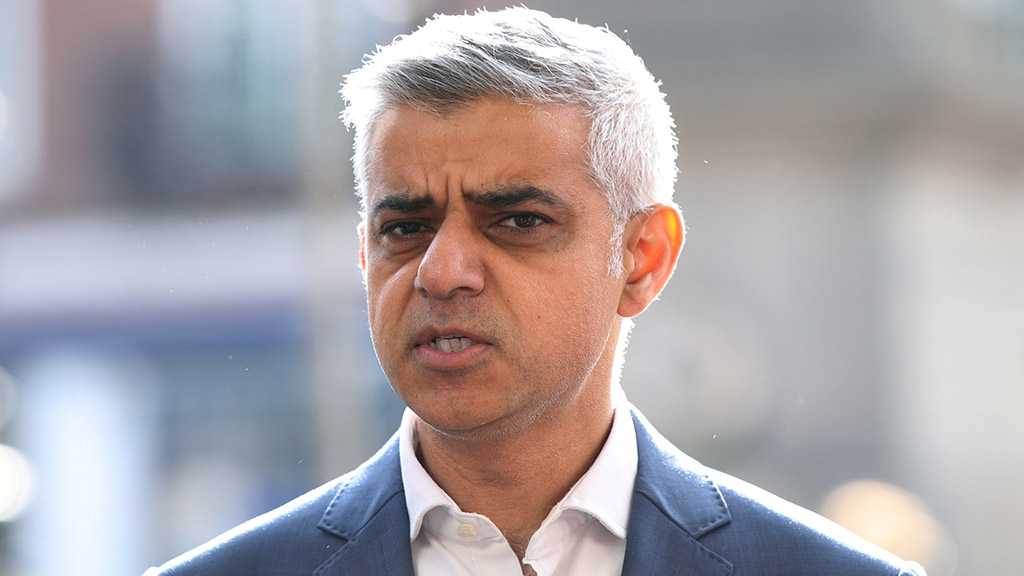 Mayor of London Sadiq Khan hailed the Islamic Republic of Iran’s endeavor in the containment of the deadly coronavirus pandemic despite Washington’s cruel sanctions, saying Tehran has even been more successful than Britain in this regard.

Speaking in a video conversation with Tehran’s Mayor Pirouz Hanachi on Friday, Khan said most of the required measures taken in London are similar to those employed in Iran.

He added that London has set strict quarantine regulations since March 23 and people were just allowed to leave their houses for buying food, going to the doctor, conducting sports exercises only once a day, and going to special jobs.

Pointing on public transportation in London, Khan noted that the Underground only transfers five percent of passengers and 15 percent of people take the bus.

The London mayor also elaborated on the efforts made by British scientists to treat the novel coronavirus and said a new vaccine recently made by the Oxford University would be tested soon.

Britain is also testing a kind of antibody taken from coronavirus-infected patients who have recovered, he said, adding that an ultimate outcome remains far.

He further vowed to hold talks with British officials about problems caused in the way of Iran's fight due to the sanctions, expressing hope that the bans would be lifted as soon as possible.

Iran has been doing its utmost to contain the respiratory disease caused by COVID-19 despite the hardships caused by the sanctions.

Tehran has repeatedly said it does not want Washington’s help in the fight but wants the White House to lift the illegal economic sanctions so that Iran could mobilize its own resources to tackle the pandemic.

The Trump administration has not only defied international calls on Washington in recent weeks to halt the draconian sanctions but has even slapped more such restrictive measures on the Islamic Republic.

Washington re-imposed its sanctions on Iran in May 2018 after unilaterally leaving a historic nuclear accord with the Islamic Republic and other countries that has been endorsed by the UN Security Council. 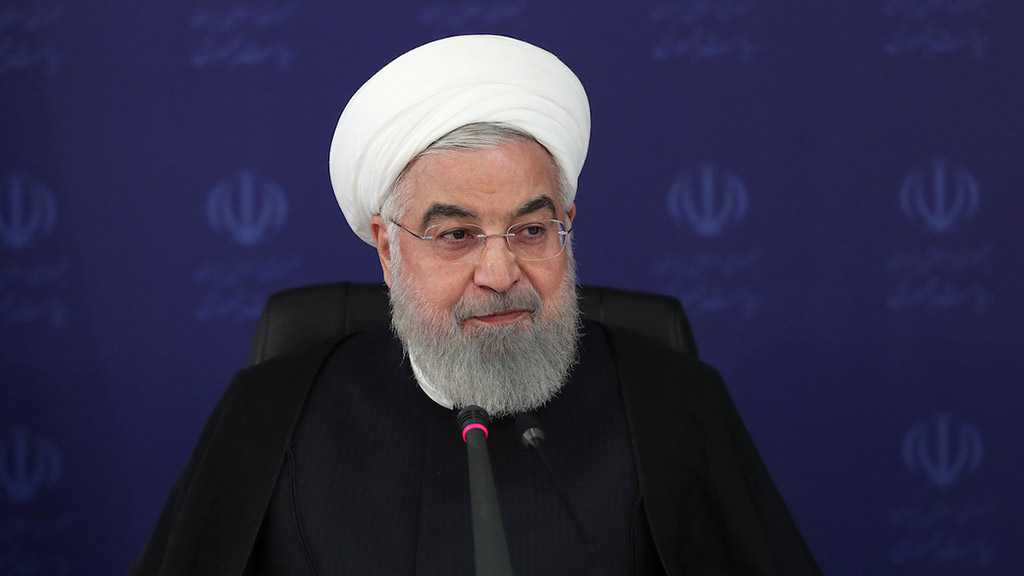 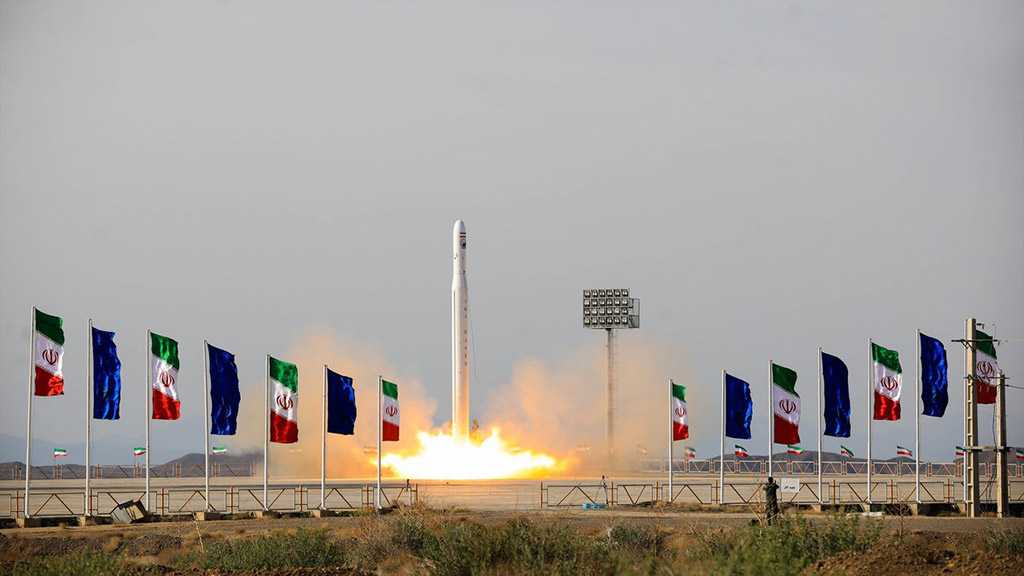 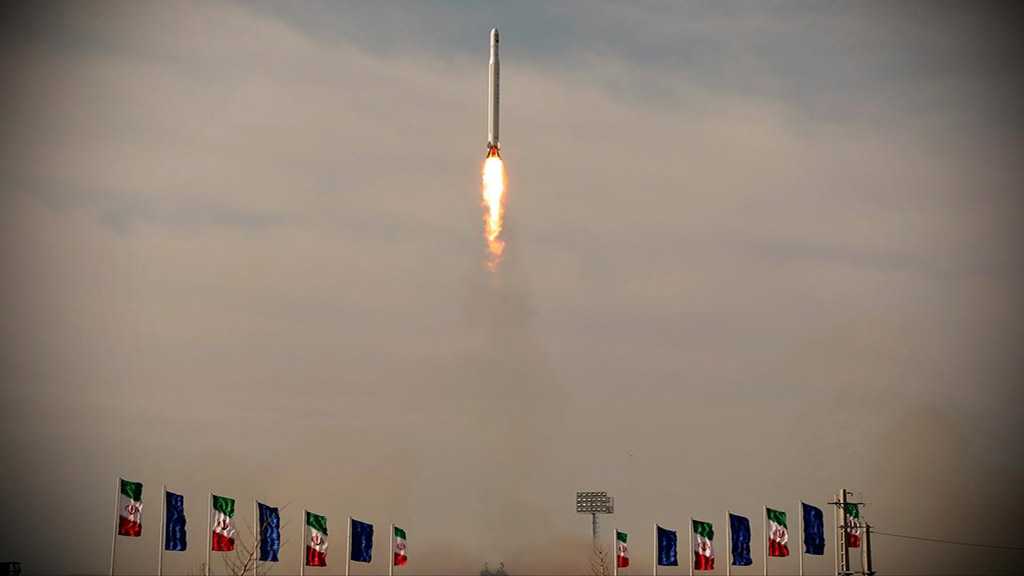