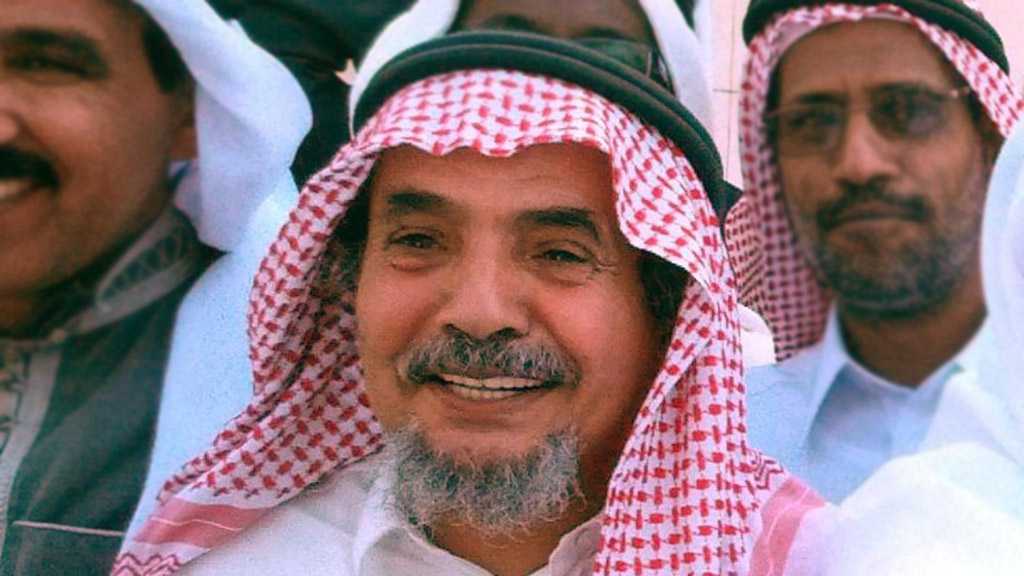 Abdullah al-Hamid, 69, died after a stroke in his prison cell earlier this month, according to multiple rights groups, including Amnesty International.

“Our thoughts are with his family and friends, who for the past eight years had been deprived of his presence as a result of the state’s inhumane repression.”

“He, and all other prisoners of conscience in Saudi Arabia, should never have been in jail in the first place,” Maalouf added.

Hamid was a founding member of the rights group the Saudi Civil and Political Rights Association [ACPRA] and was sentenced to prison in March 2013, the rights groups said.

Other ACPRA members have also been imprisoned in the past, including another co-founder, Mohammad al-Qahtani, who was jailed for 10 years in 2013, Amnesty said.

Saudi Arabia has long faced international criticism over its human rights record. That criticism has grown since Mohammed bin Salman was named crown prince and heir to the Saudi throne in June 2017.

The murder of the Saudi journalist Jamal Khashoggi in October 2018 and the increased repression of dissidents have overshadowed so-called efforts by the prince to modernize the economy and society. 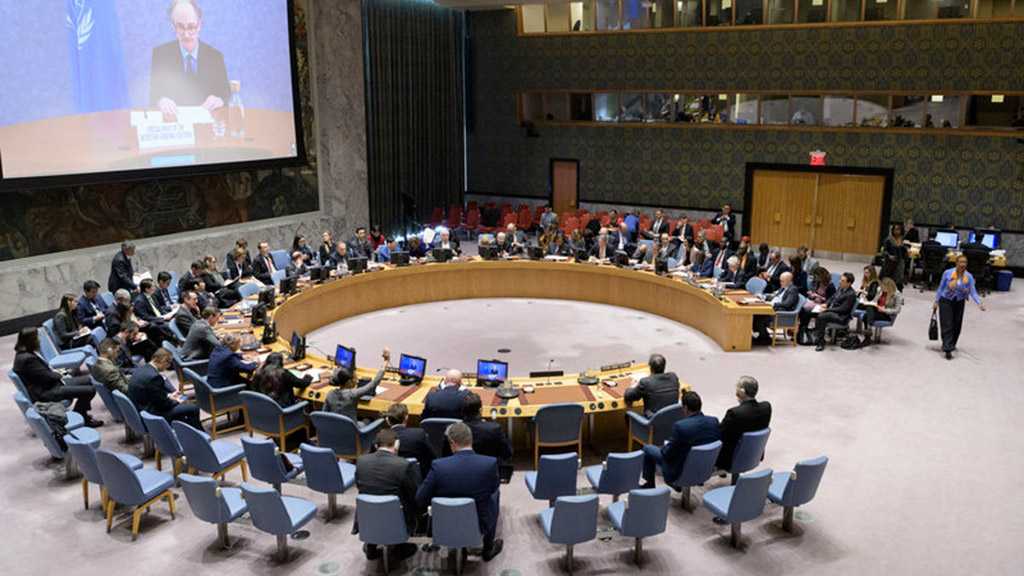 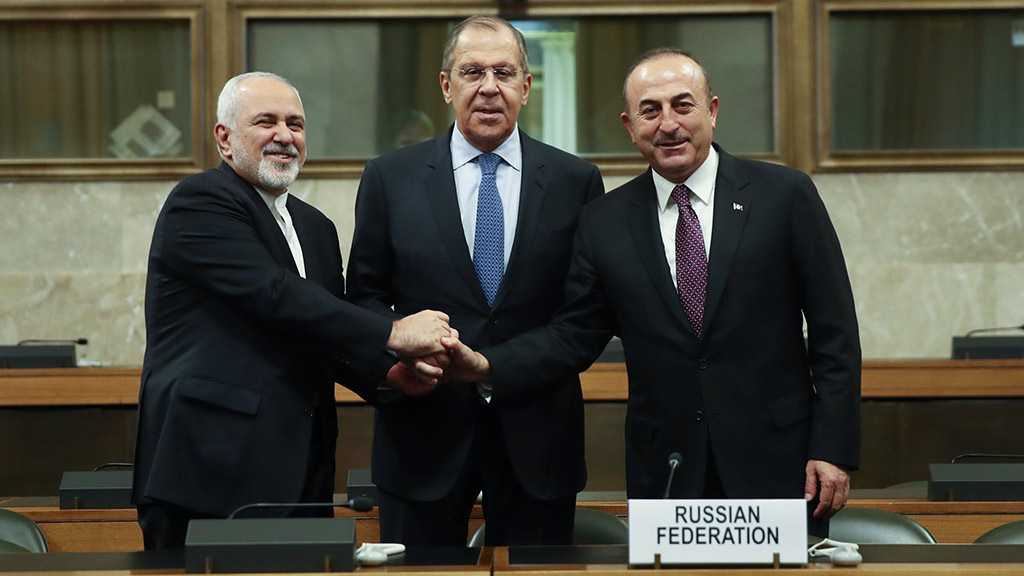 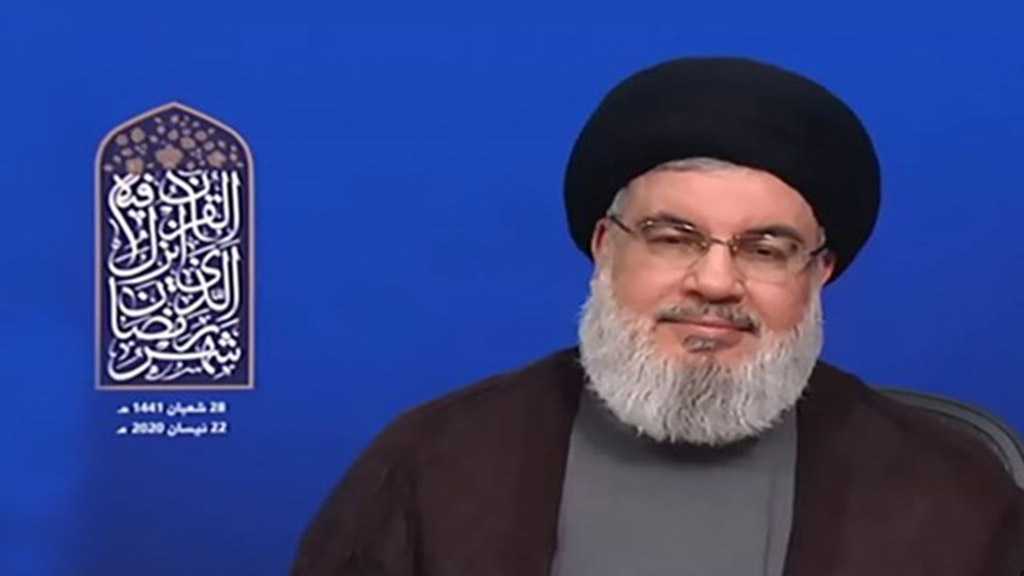