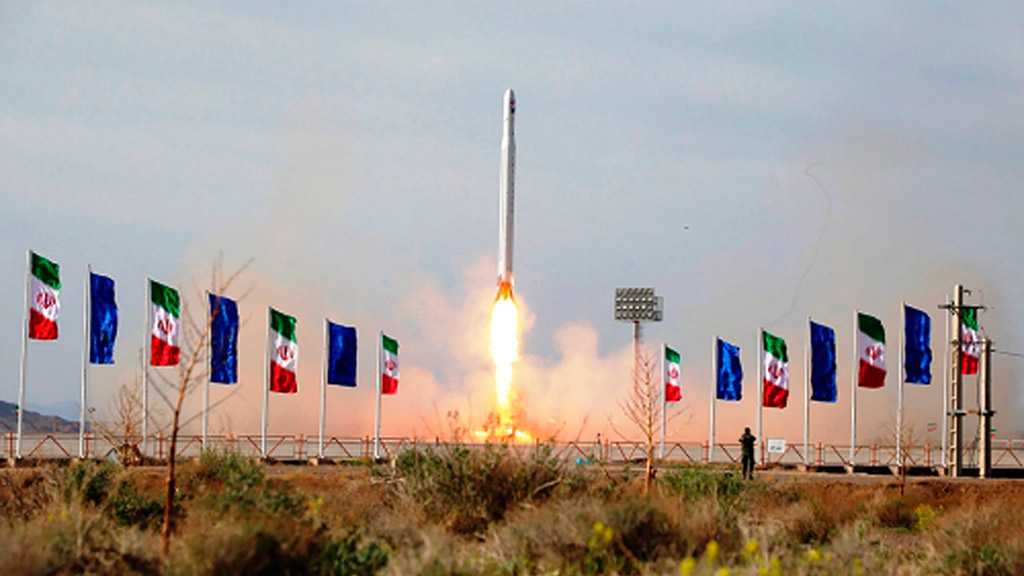 Chief Commander of the Islamic Revolution Guard Corps Major General Hossein Salami said a multipurpose satellite that was launched into orbit on Wednesday is a great jump forward for the IRGC’s intelligence capabilities.

In comments after the launch of Iran’s first-ever military satellite “Noor1” into an earth orbit, Major General Salami said the successful launch of the multipurpose satellite would elevate the country’s defense power.

It is necessary for a powerful defense force like the IRGC to acquire space technologies, the general noted, saying strong armies in the contemporary era would lack a comprehensive defense plan without reaching the space.

“The acquisition of this raising technology that sends us to space and enhances the domain of our capabilities is a strategic achievement,” he stressed.

Salami further noted that the IRGC has made a great stride in promoting the scope of strategic intelligence capabilities.

“Today, we can observe the world from the space, which means the expansion of the strategic data of the IRGC’s mighty defense power.”

Salami underscored that the homegrown multipurpose satellite is generating “strategic added value” for Iran both in the information technology sphere and in information warfare.

The IRGC successfully put Noor1 [light] into orbit on Wednesday morning. The homegrown satellite was launched with a three-stage satellite carrier, dubbed Qassed [messenger], from a launch pad in Dasht-e Kavir, a large desert in central Iran.

The satellite has been placed into an orbit 425 kilometers above the Earth. 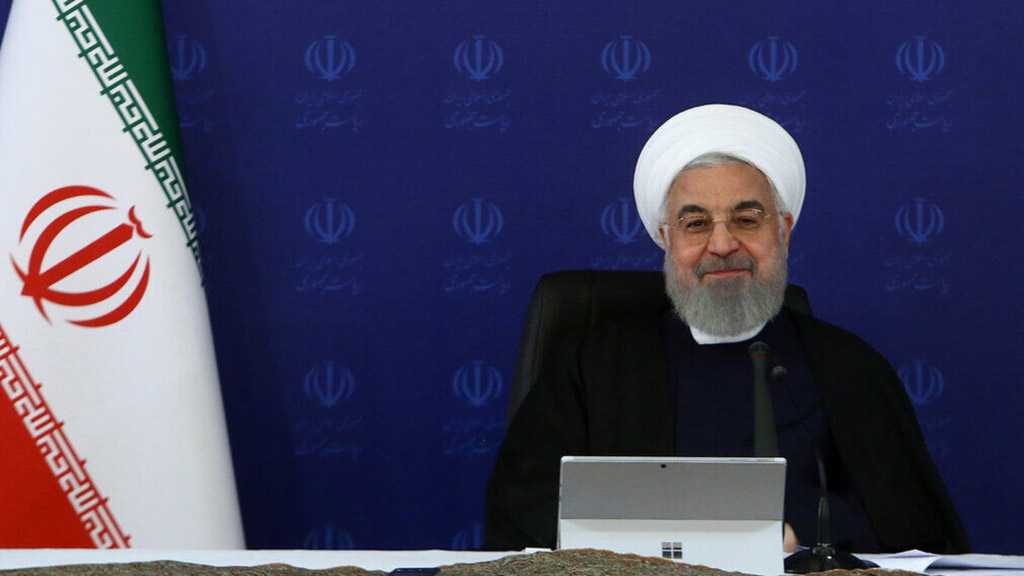 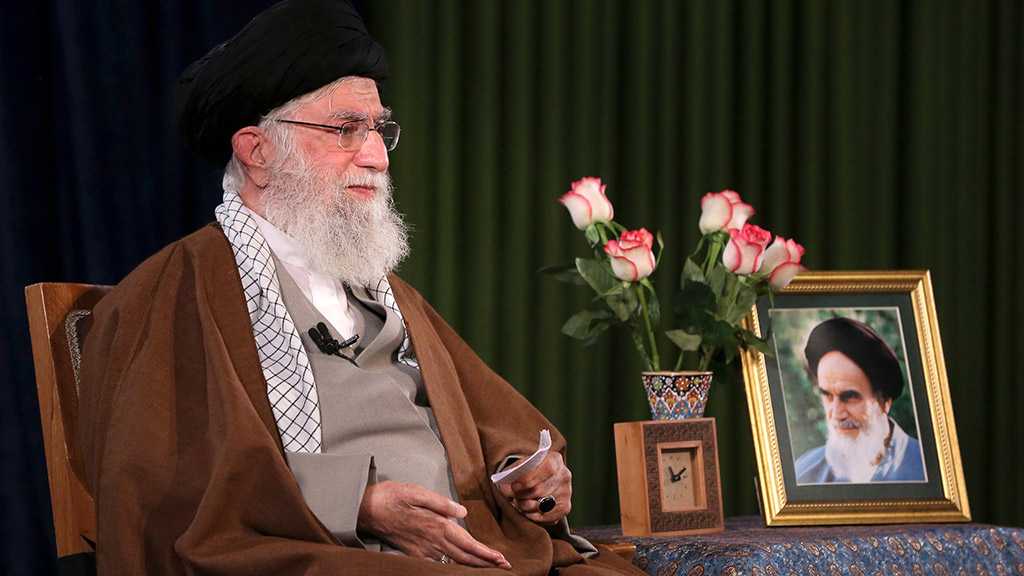 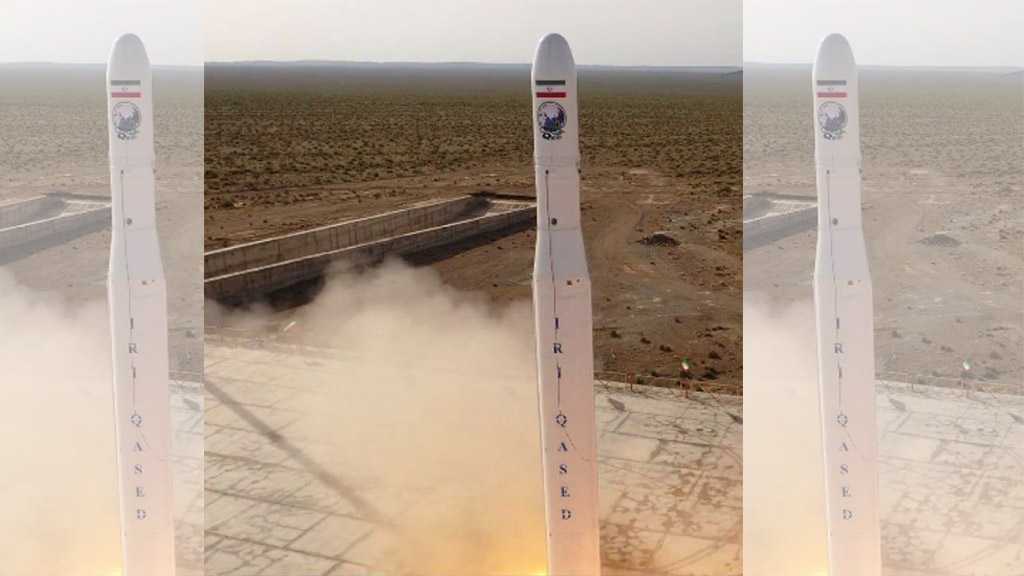