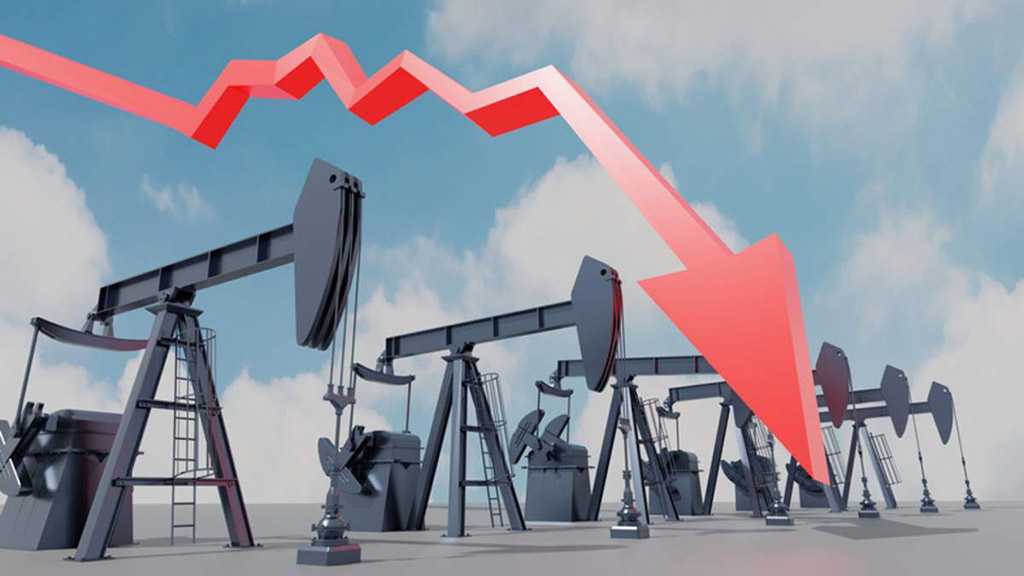 Brent crude plunged more than 12% to below $17 a barrel Wednesday while US oil erased early gains and fell, as the coronavirus strangles demand and ravages energy markets. Relatively, storage facilities approach full capacity.

In another day of volatile trading, US benchmark WTI surged in early Asian deals while Brent also edged up on news that top producers had held talks -- only for prices to suddenly change course.

WTI for June delivery, which had rebounded about 20% at the open, was down around 5% at $11 a barrel in the afternoon.

On Monday, WTI for May delivery collapsed to an unprecedented low of minus $40.32 as traders scrambled to sell it before the contract expired Tuesday, but could find few buyers with storage capacity fast filling up.

The negative prices meant that traders were forced to pay to have the crude taken off their hands.

Analysts said the morning bounce was driven by news that members of exporting group OPEC, as well as some allies in the OPEC+ grouping, held a teleconference Tuesday -- but grim reality soon returned to the markets.

Prices have plunged as lockdowns and travel restrictions introduced worldwide to stem the spread of the virus hammer demand, and observers believe there is little way out for oil except bringing an end to the pandemic.

"The overtly bearish sentiment may well keep prices suppressed in the near-term until we find the light at the end of the tunnel with progressive resumption of halted economic activities across the globe," said Jingyi Pan, a market strategist with IG.

US crude has been particularly hard-hit because of storage problems, as WTI is delivered at a single, inland point, although the sell-off has now spread to Brent.

The crisis was worsened by a price war between Saudi Arabia and Russia. They drew a line under the dispute earlier this month and, along with other top producers, agreed to slash output by almost 10 million barrels a day to shore up virus-hit markets.

But that has had little effect, with prices continuing to plummet, as analysts predict it will not make up for the massive hit to demand. 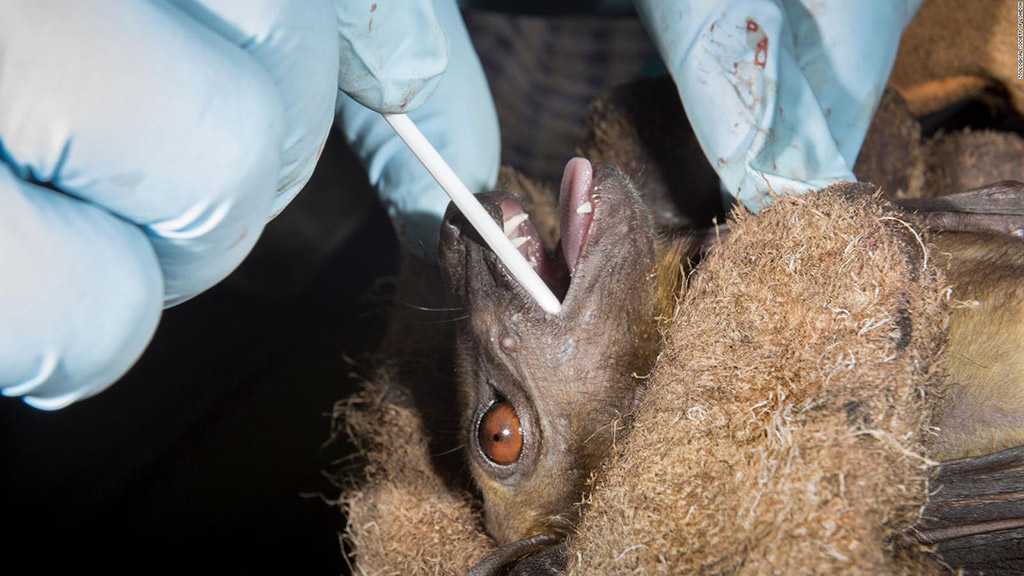 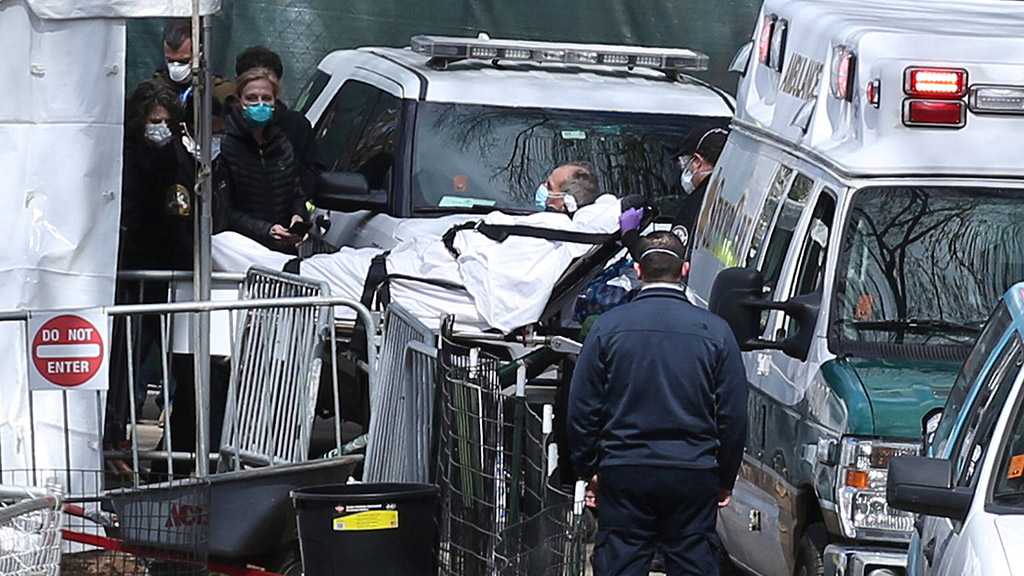 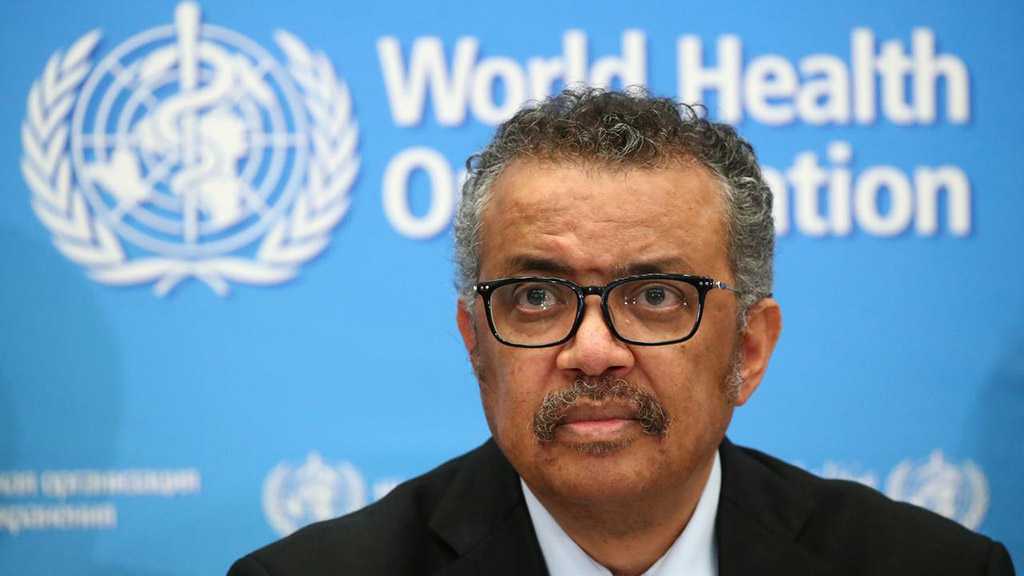