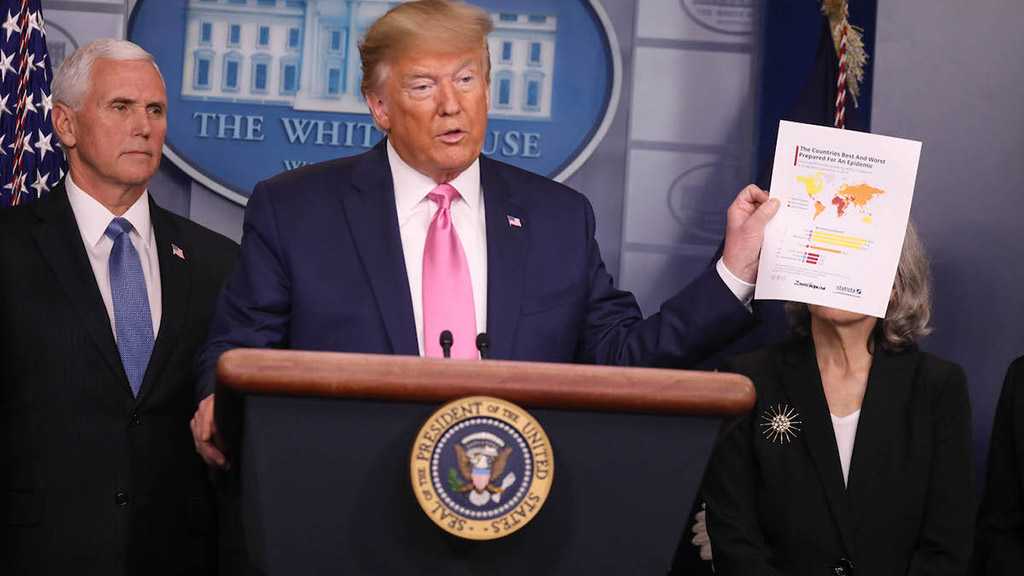 US President Donald Trump acknowledged “how stupid” his country has been in its Middle East adventurism.

Trump made the comment at a press conference Monday as the US presence in the Middle East continued to destabilize the region.

“We spent 8 trillion dollars in the Middle East, that’s with a “t”,... eight trillion. But if you need to fill a pothole, oh, we can’t do that. How stupid have we been, just stupid!”

Ever since assuming office, Trump has been raising tensions in the region, in part by adopting an anti-Iran approach.

Trump unilaterally pulled the US out of a multilateral nuclear deal with Iran and ordered the assassination of IRGC Quds Force Commander Lieutenant General Qassem Soleimani.

The US maintains a military presence in the Gulf, backs dictatorships such as Bahrain and Saudi Arabia, while sparing no efforts to destabilize resource-rich nations such as Iraq. 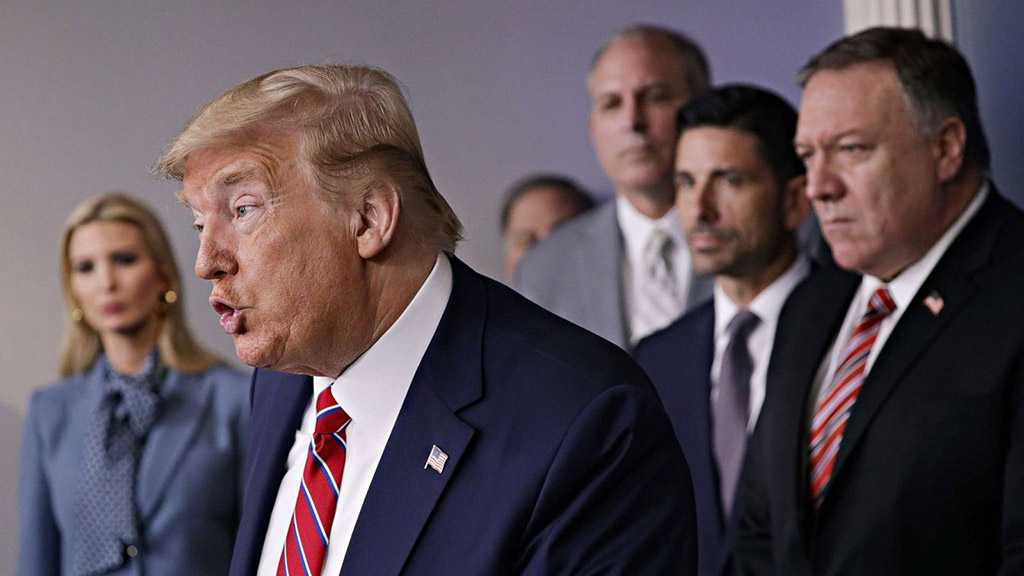 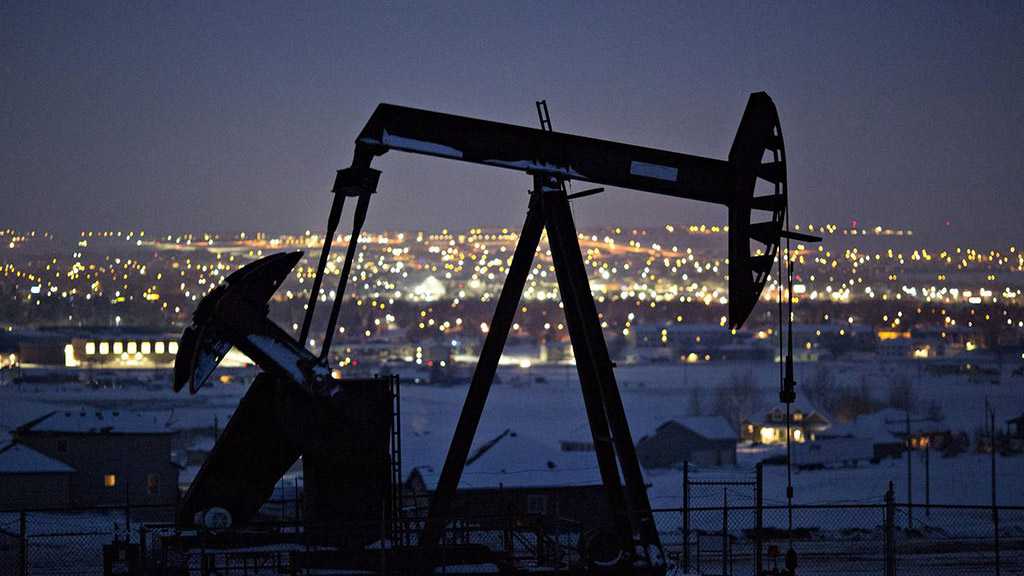 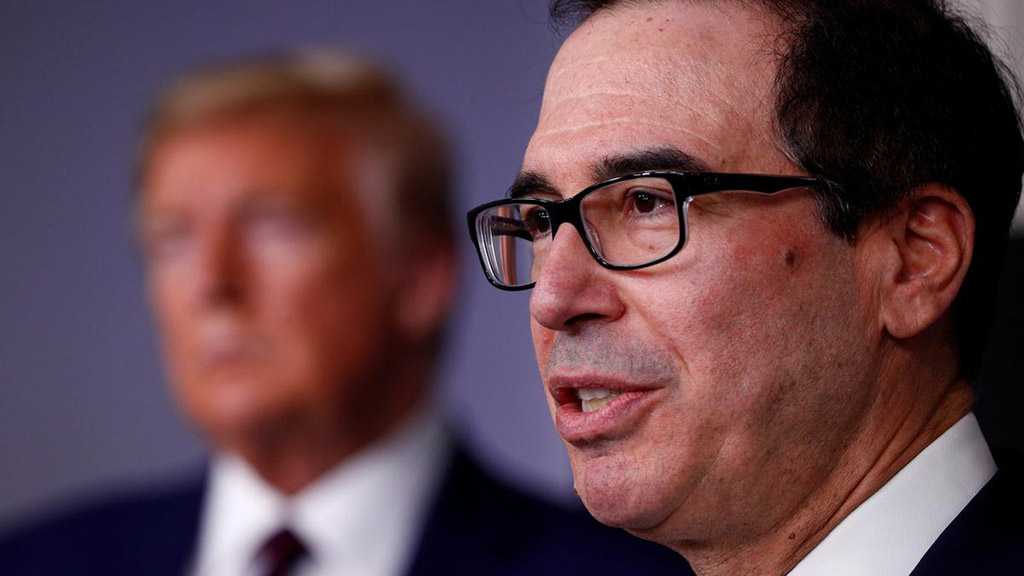