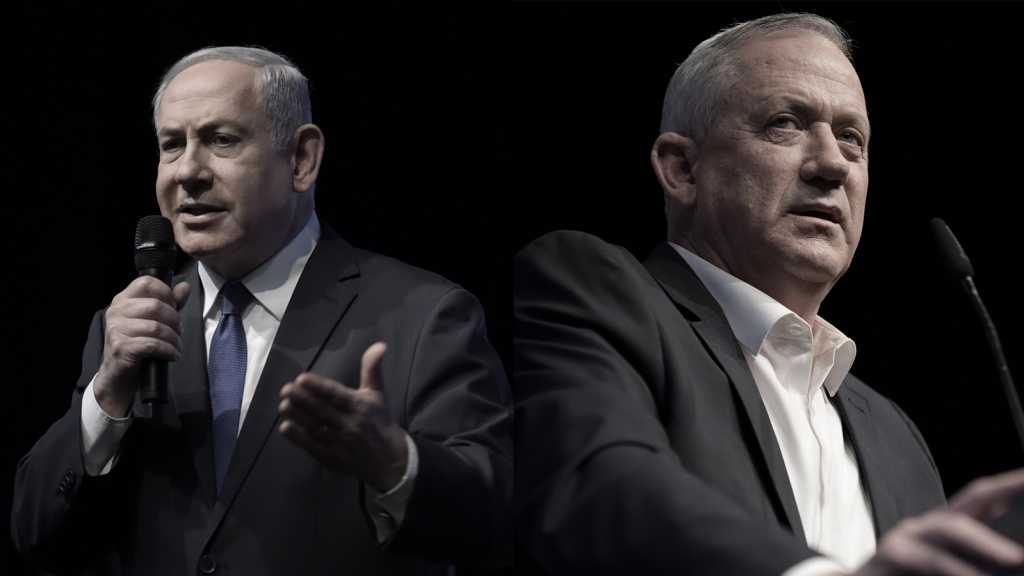 With the deadline to call new elections inching closer, Blue and White leader Benny Gantz is weighing carefully his demands of, and threats against the “Israeli” entity’s Prime Minister Benjamin Netanyahu, as the two jockey over forming a unity government.

In the latest move designed to pressure Netanyahu, Gantz is reportedly threatening to push for a reshuffle of the Knesset’s judicial appointments panel if talks fall apart.

Gantz is warning that should the talks fail to yield a government and the entity head into its fourth elections in 16 months, he will move up a vote on the key committee before the national vote, “Israeli” media reported Sunday.

During coalition talks, Netanyahu’s Likud has demanded veto rights in the judicial appointments committee, or that decisions only pass with the support of eight out of the nine members. Those demands were then shelved – with the parties agreeing that any decisions be made in agreement – before Likud was reported to have gone back on the matter, leading negotiations to stall.

At the same time as threatening to blow up that tacit agreement, however, Gantz appears hesitant about his previous threat to advance legislation that could prevent Netanyahu from serving as prime minister after fourth elections.

According to the Kan public broadcaster, Likud has warned Blue and White that it will immediately call off the talks if Gantz’s party advances legislation that would bar a Knesset member under indictment, such as Netanyahu, from forming a government.

“This is a red line for us,” Likud sources were quoted as saying.

On Monday, both Avigdor Lieberman’s Yisrael Beytenu party and the Yesh Atid-Telem party, which broke away from Blue and White over Gantz’s negotiations with Netanyahu, will present a number of bills to the Knesset that would prevent Netanyahu, as a criminal defendant, from forming the next government.

As newly elected speaker of the Knesset, a position he took to retain leverage over Netanyahu, Gantz has the power to delay a vote on the proposals and shelve them until after a government is formed.

In a Facebook post directed at Gantz on Sunday night, Lieberman said Netanyahu was stringing the Blue and White chair along in coalition talks and that legislation was the only way to prevent Netanyahu from remaining prime minister.

“Benny Gantz, this is your moment of truth. As someone who knows Netanyahu better than anyone, I assess that he won’t sign a coalition deal with you, not today and not tomorrow. Meanwhile, all he’s done is buy time,” Lieberman wrote.

On Saturday night, Channel 12 reported that Gantz had told associates over the past 24 hours that his party and Likud were “on the brink of a deal” to form a government, after weeks of political wrangling. Gantz cited “a breakthrough” in talks between the sides, according to the report, and said he saw no reason in principle why the parties could not sign a coalition deal in the next day or so.

But he did not appear at all certain a deal was at hand on Sunday, tweeting out that “millions of ‘Israelis’ …won’t forgive whoever drags them to an election during this period in order to pick up a few more Knesset seats.”

Likud’s desire to make changes to judicial appointment procedures to give it greater control over the process is believed to have been a major point of contention between the sides in recent days.

Another key issue was reportedly Netanyahu’s concern that the High Court may rule that he cannot be prime minister due to the criminal charges against him, a development that could leave Gantz as premier for the whole term of their coalition. As opposed to legislative efforts to block him, Netanyahu has therefore reportedly been trying to engineer some kind of legislative guarantee that Gantz would not take over as prime minister in the event of such a court ruling.

Netanyahu is also believed to be looking at recent favorable polling that shows him with a comfortable majority if an election were held today – though public opinion could rapidly sway in the coming months, depending on developments on the coronavirus front and the government’s handling of it.

The “Israeli” entity’s President Reuven Rivlin informed Gantz on Thursday morning that his mandate to form a government had ended, after he failed to present a coalition to the Knesset by Wednesday’s midnight deadline.

This in turn triggered the start of a 21-day period during which the entire Knesset as a whole may select a candidate with majority support to form a government. The move was widely seen as intended to force Netanyahu and Gantz to stop dithering and seal a unity deal quickly amid the coronavirus pandemic. If no candidate is agreed in the 21 days, the entity would head into its fourth elections since April 2019.

The “Israeli” entity has been led by a caretaker government since December 2018, when the 20th Knesset dissolved. Since then, three consecutive elections have failed to yield a new government, creating an unprecedented political crisis. 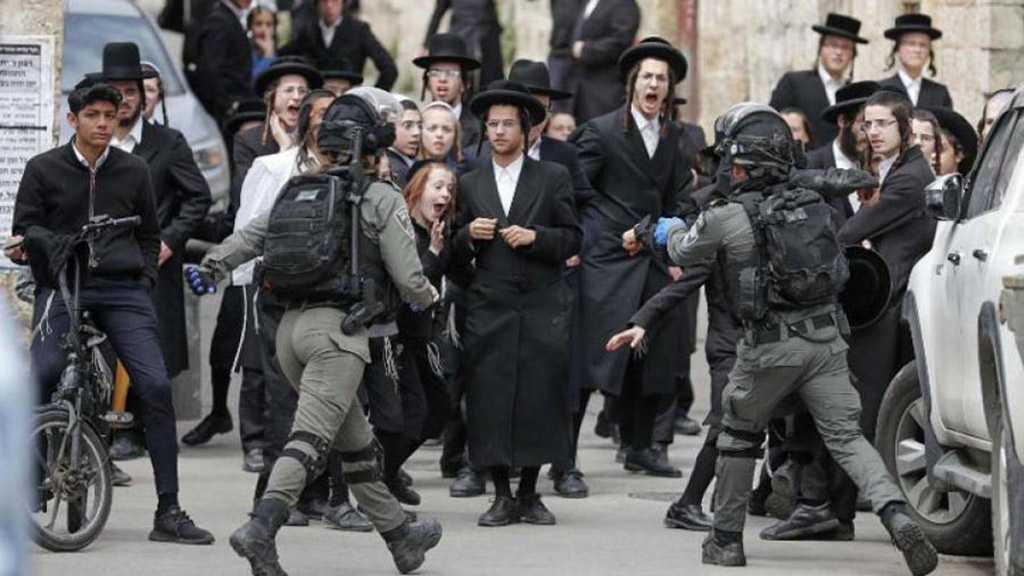 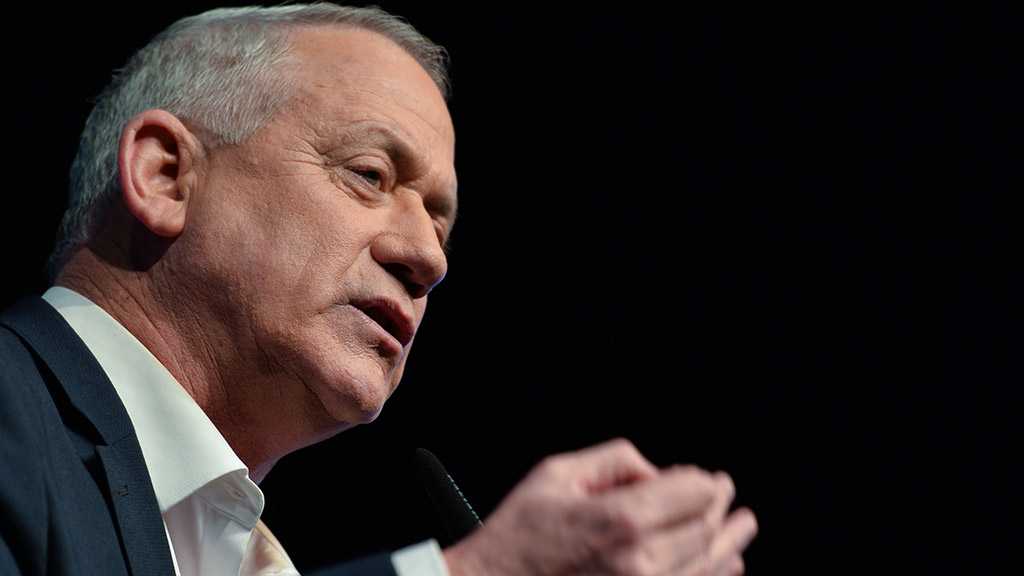 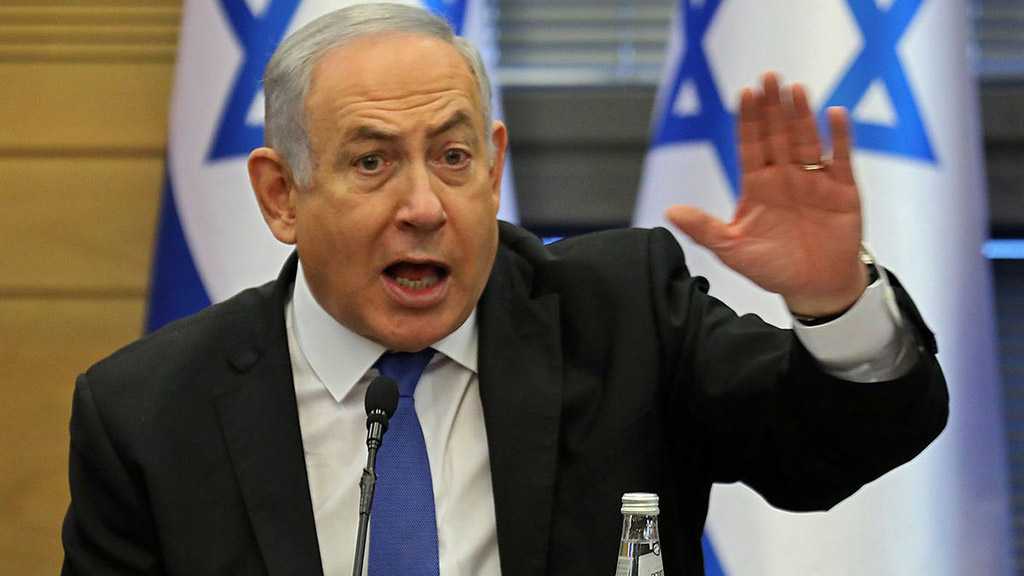