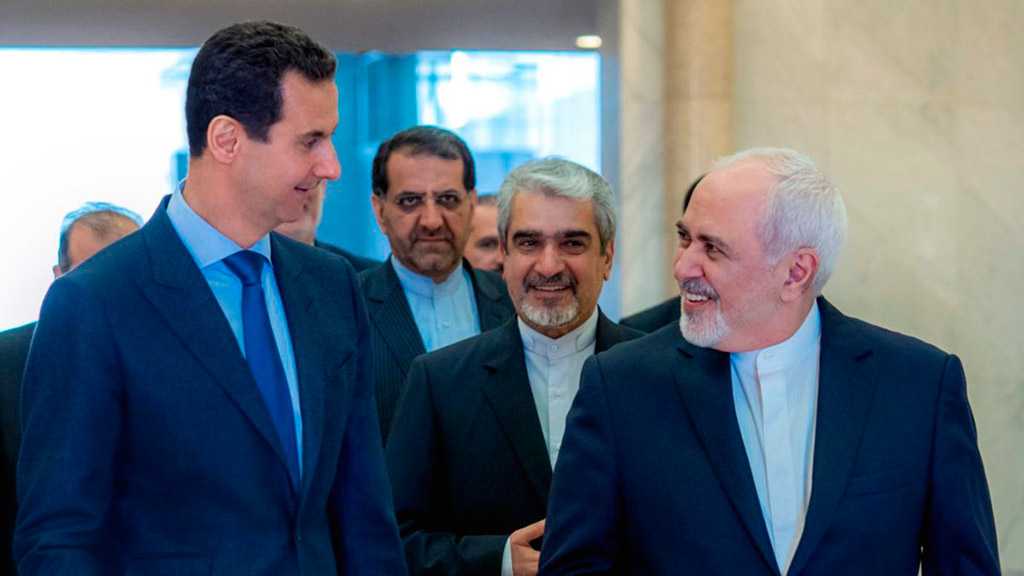 According to Foreign Ministry spokesman Abbas Mousavi, Zarif is slated to make a one-day trip to Syria to meet Assad and Syrian counterpart Walid al-Muallem.

Zarif and the Syrian authorities are set to talk about bilateral ties, regional developments, the latest political situation in Syria, and the country’s fight against terrorism, Mousavi added.

Iran is a key ally of Syria. The Islamic Republic has been providing military advisory to Damascus in its anti-terror campaign.

Iranian officials have made it clear that Tehran would stand by Syria in the reconstruction projects of the war-stricken country. 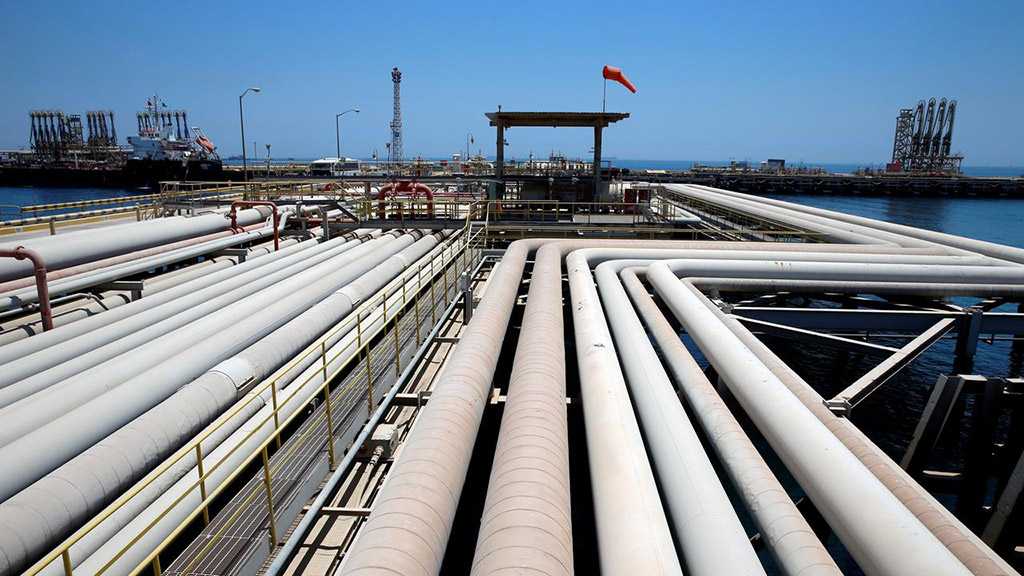 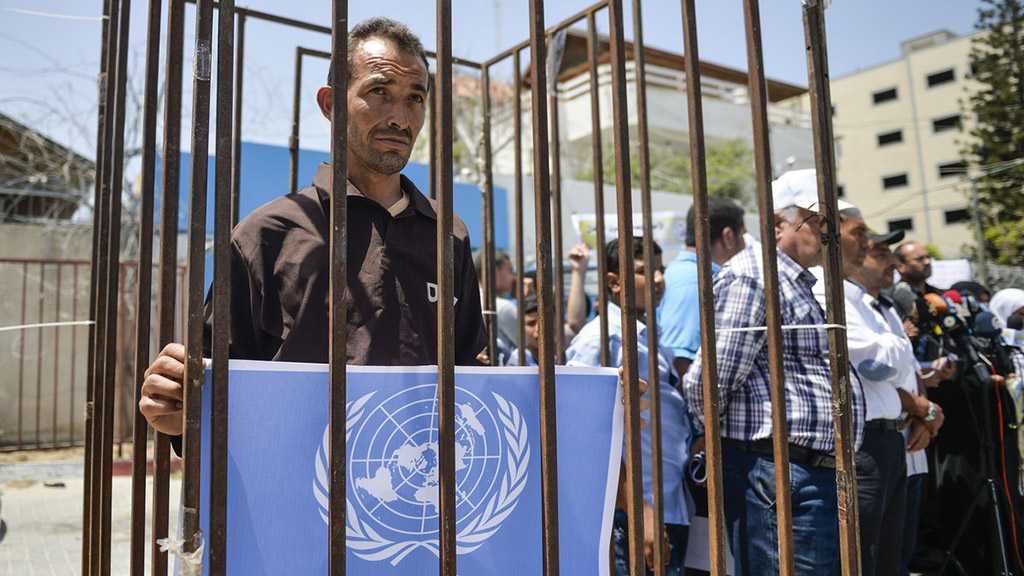 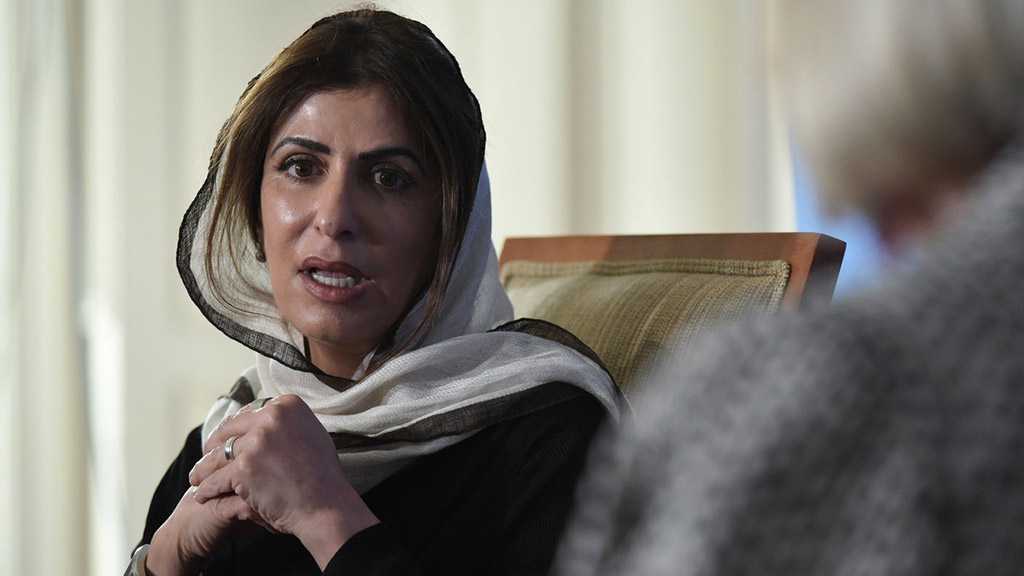