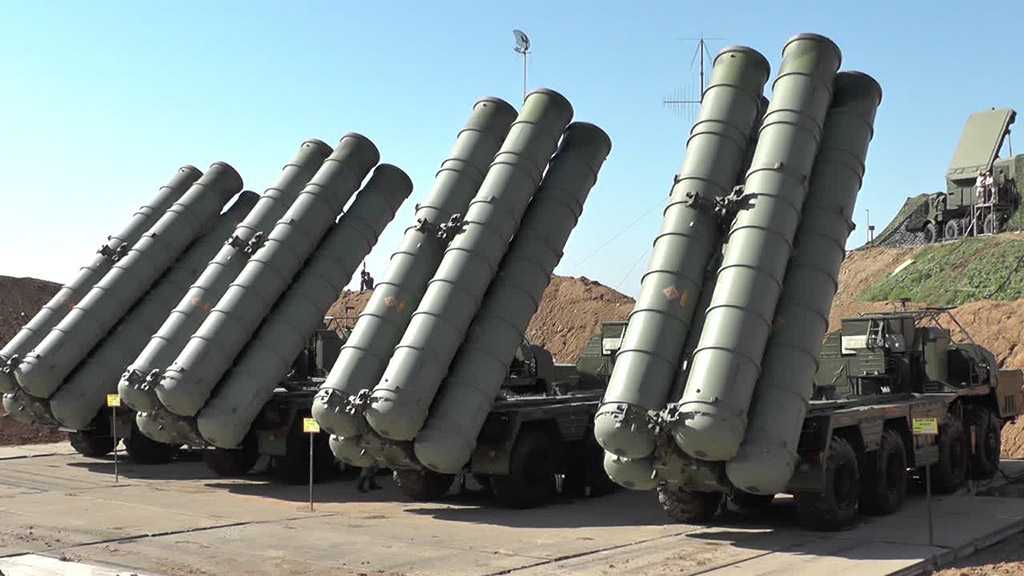 The radars, named Khalij-e Fars [Persian Gulf] and Moraqeb [Watchful], were unveiled in a ceremony on Sunday in the presence of Chief Commander of Iran's Army Major General Abdolrahim Mousavi.

Khalij-e Fars is a long-range and strategic radar system with an operational range of over 800 kilometers. It is a phased-array three-dimensional radar system with modern technology that can detect all conventional and radar-evading targets as well as ballistic missiles.

Moraqeb is also a three-dimensional advanced phased-array radar with high precision and a range of 400 kilometers. It can spot airborne targets with high accuracy and detect different types of small targets at low and medium altitudes as well as radar-evading and unmanned aerial vehicles.

The system has been designed and manufactured by the Army’s Air Defense experts in cooperation with Iranian knowledge-based companies.

The surface-to-air missile system, dubbed Bavar-373, is a mobile missile defense system designed to intercept and destroy incoming hostile targets. The system employs missiles that have a maximum range of 300 kilometers.

Iran has taken great strides seeking to attain self-sufficiency in producing essential military equipment and defense systems in the face of decades-long sanctions and arms embargoes on the country.

The country consequently produces a wide variety of advanced weapons systems and equipment based on its own technological capabilities.