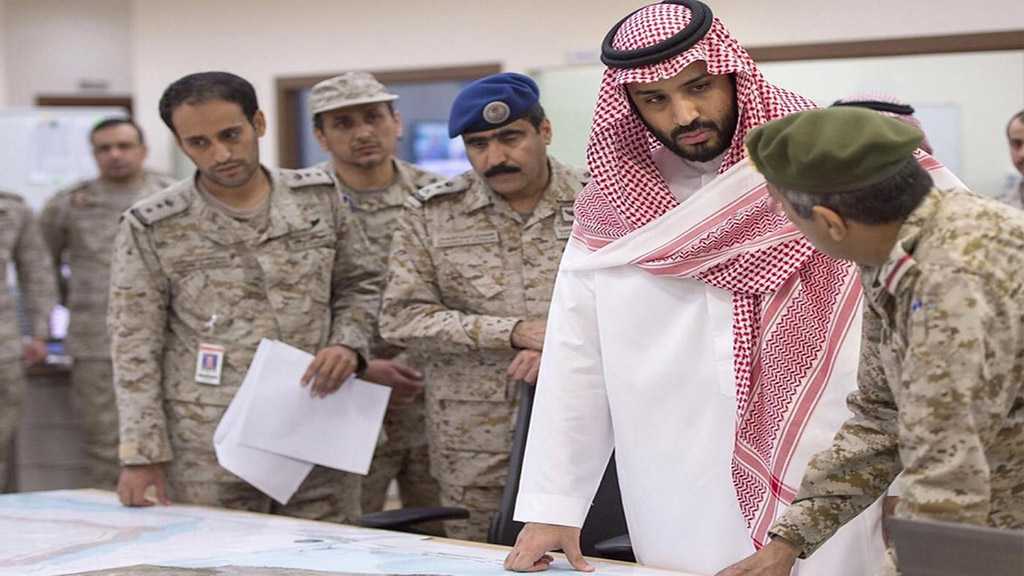 By Staff, The Economist

Saudi Arabia is reportedly using the novel coronavirus COVID-19 pandemic as a “fig leaf” for an exit from the quagmire in war-torn Yemen, where the Ansarullah revolutionaries now have the upper hand against Saudi-led invaders.

An article published by The Economist newspaper on Saturday raised doubts about the objective of the so-called ceasefire declared by the Riyadh regime in Yemen earlier this month.

The Saudi-led coalition, which has been waging the war on Yemen since 2015 to reinstall the regime of pro-Riyadh fugitive president Abd Rabbuh Mansour Hadi, claimed that its unilateral two-week truce in Yemen was designed to head off the outbreak.

“Cynics doubt that compassion is truly motivating Saudi Arabia, a majority Sunni nation. For years its bombs have hit hospitals, houses and schools in Yemen—often, it seemed, on purpose. Rather, the war is turning and the Saudis are losing heart,” the report said.

It also referred to Saudi Arabia’s failure to purge the Yemeni capital of resistance fighters more than five years into the aggression, adding that the kingdom is now seeking to stop the Ansarullah’ retaliatory attacks on its own territory.

“Despite its vicious air campaign, Saudi Arabia has been unable to dislodge the [Ansarullah] from most of Yemen’s population centers, including the capital, Sana’a. Its main international ally, the United Arab Emirates, began scaling back its involvement in the war last year,” the report said. “In recent months they have held secret talks with the Asnarullah. Gone is the hope of returning Abd Rabbuh Mansour Hadi, the exiled Yemeni president, to Sana’a. Now the kingdom’s goal is to stop Yemeni missile strikes on its own territory.”

Yemeni Analyst Abdulghani al-Iryani emphasized, “The Saudis want a way out and are using the coronavirus as a fig leaf.”

However, the report said, the Ansarullah sense Saudi Crown Prince Mohammad bin Salman’s “desperation,” reject the ceasefire and want a better deal that makes Saudi Arabia lift its air and sea blockade of Yemen, pay reparations for the damage it has caused on the impoverished country and recognize the Yemeni Army as the legitimate government.

If the Saudis do not agree, the Ansarullah promise “a major escalation inside the kingdom,” it added.

The Ansarullah have dismissed the truce claim as “false and misleading,” saying Saudi Arabia has even escalated its offensives against Yemen in recent days.