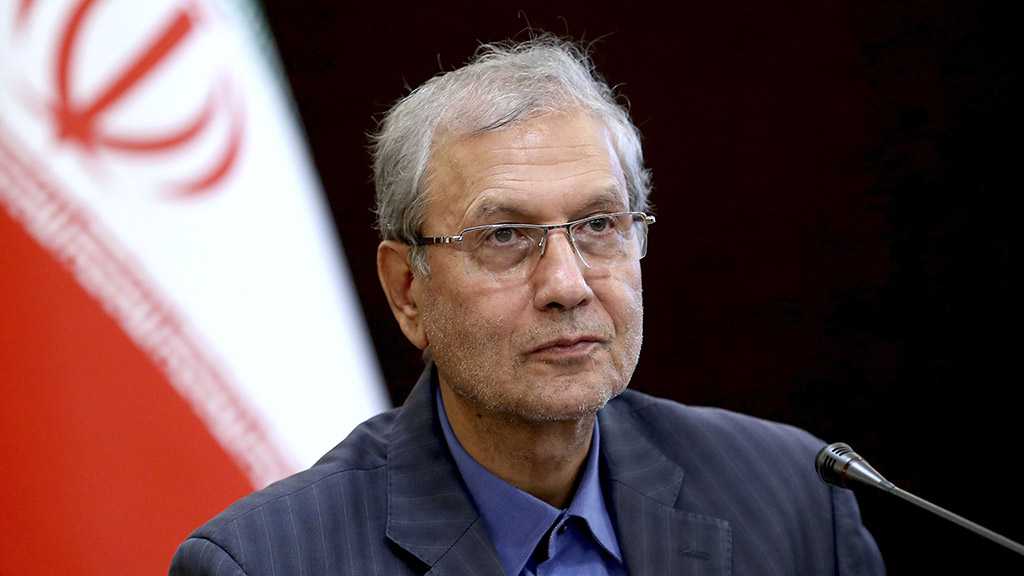 Iranian Government Spokesman Ali Rabiei said on Saturday that the coronavirus pandemic disclosed the reality of the US sanctions and removed the anti-terrorism mask off its face.

"The truth is that coronavirus, removing the anti-terrorism mask off the sanctions' face, disclosed an ignored dimension of them to the public opinion in the world. With all its evil and horrible nature, the virus indicated that the victims of the sanctions are the very ordinary Iranian people and a nation's will to live is far greater than one can label it as terrorist or expansionist," Rabiei wrote in an article in the Persian-language daily 'Iran' published on Saturday.

He further noted that Iran's rightfulness regarding Human Rights and diplomacy has challenged the fake legitimacy of the sanctions so that the anti-Iran lobbies are scrambling to deny the reality of them.

Those people, according to the spokesman, hide behind US Secretary of State Mike Pompeo's claim that "Iran has failed to invest in its health system"; but Iran's health infrastructure and its hardworking staff during the pandemic proved the emptiness of such claims, Rabiei added.

"The death and war lobbies use such expressions as 'government-made coronavirus' as they're afraid of the legality of sanctions being questioned by the world public opinion even in the West and America itself," he went on to say.

This was seen in a televised debate in which Richard Nephew, former US State Department sanctions official who was also among the architects of Iran sanctions, questioned the inhumane image of the sanctions, according to Rabiei.

He stressed that many NGOs, including special decease communities and those working in the field of child labor and the disabled, made a lot of efforts to shout out the difficulty of procuring special medicine under the sanctions pressure.

Rabiei underlined that the fight against sanctions should not be considered an international political issue, because it is concerned with the lives of workers, retired people, the poor and elderly Iranians.

The deadly coronavirus radiating from Wuhan, China, in December 2019 has affected over 2,240,000 people across the world, killing more than 154,000 people.

More than 79,400 people in Iran are infected with the virus, while it has killed over 4,950 Iranians. Relatively, 0ver 54,000 Iranians have also recovered. 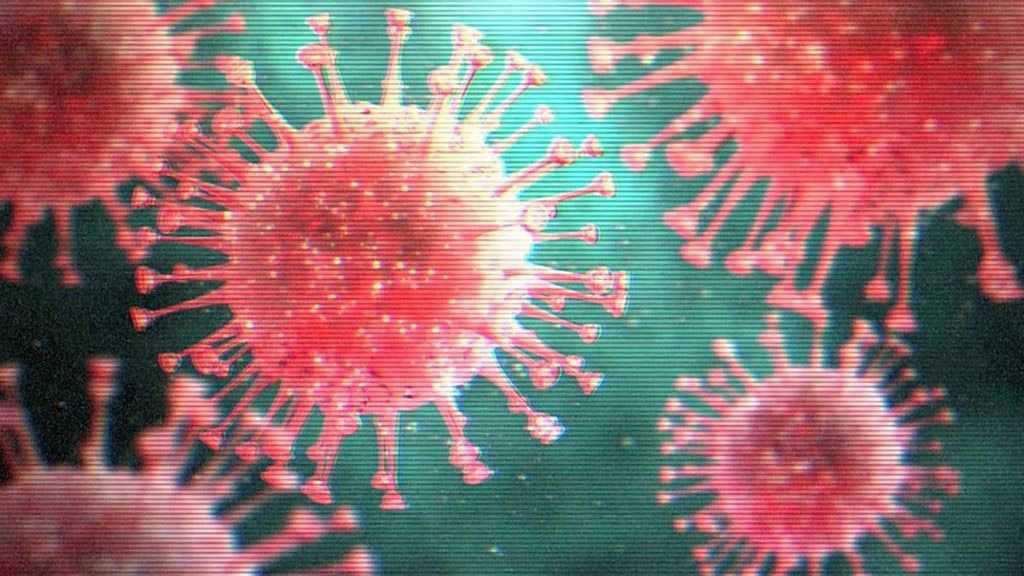 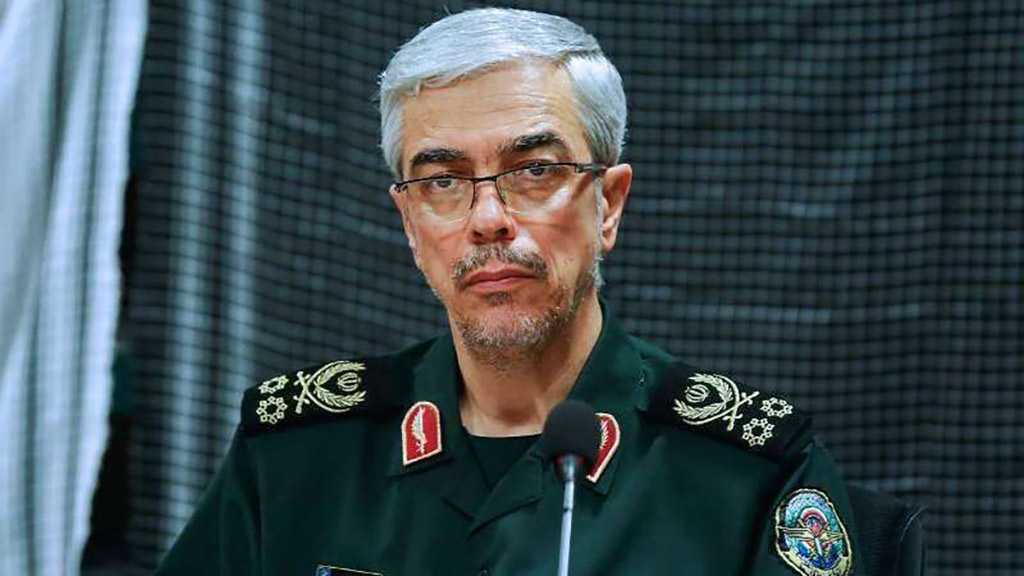 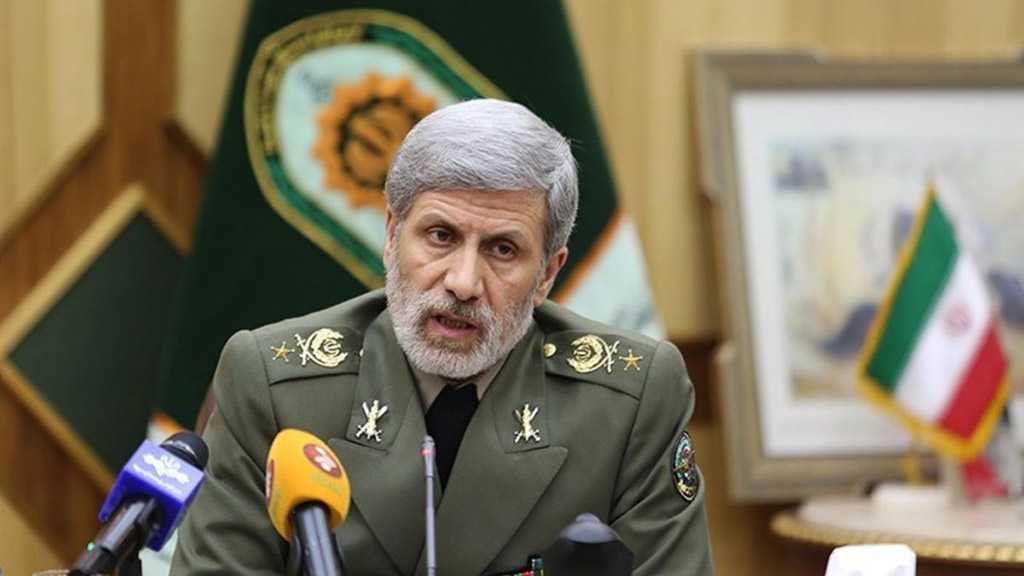